The Guinness spot “Bill McLaren: Irrepressible Spirit” looks at how the legendary commentator overcame tuberculosis, which cut short his playing career, and found a way back to the game he loved to become the Voice of Rugby. 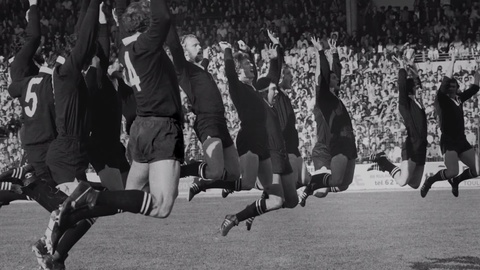 This story features the irrepressible spirit of the ‘voice of rugby’, Bill McLaren, showing that it is not the misfortune we are dealt – but how we face it – that really counts. The Bill McLaren Foundation was instrumental in helping create the AMV BBDO film, which is 75-seconds long.

The spot is part of a series of four films which also focuses on the inner qualities of Shane Williams, Jonny Wilkinson and the Munster team of 1978. “Mind over Matter” celebrates Welsh winger Shane Williams’ determination to prove people wrong after he was told he was too small to make it in rugby, while “Merci” contains unscripted footage focusing on Jonny Wilkinson’s humility, dedication to the game, and relentless resolve to bounce back from a raft of injuries, leading to him being as well-loved in Toulon as he is in England. 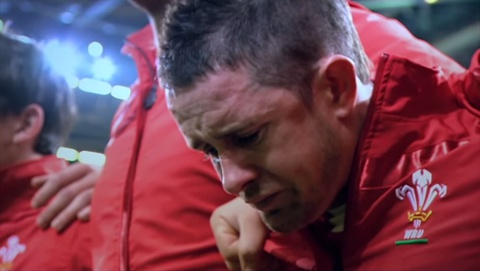 The third, the only other monochrome spot from the series, is titled “David and Goliath” and retells the historic victory of Irish team, Munster, over New Zealand, during which a group of ordinary men defied circumstance to achieve something extraordinary. 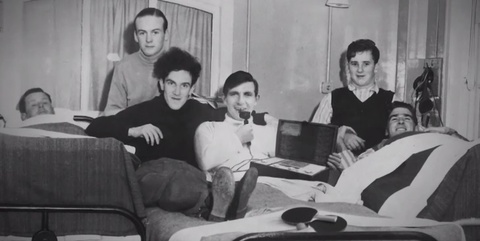 Even if you’re not a rugby fan, the series features some well-made, emotive film showing true strength and defiance of the human spirit.

“Guinness has a long-standing association with rugby, as sponsor of all four Rugby Unions; Scotland, Wales, England and Ireland,” explains Guinness.

“Rather than focusing on the physical attribute of brute strength normally found in rugby adverts, these four films look to inner qualities like humility, dedication, self-belief, and irrepressible spirit. It is the triumph of these qualities that we celebrate and which have helped the ads hero’s leave a lasting mark on the game.”

The ads are part of the wider “Made of More” campaign from Guinness.