Honda tells people the world is not so bad after all. 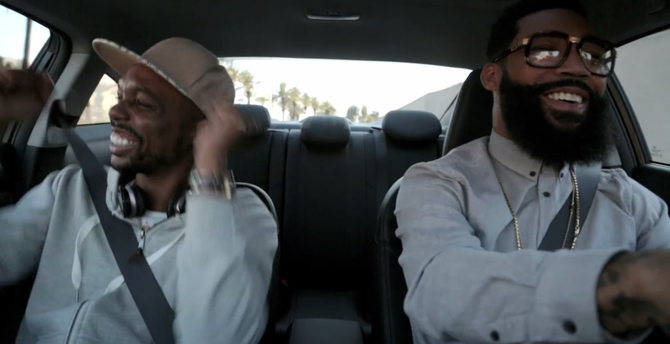 In Honda’s anthem titled “Today is Pretty Great”, which launches a new Gen Y-focused campaign for the redesigned Civic Coupe and Si Coupe, the car manufacturer and agency RPA partnered with Blues band Vintage Trouble to create a spot highlighting all the good things happening in a world also beset by conflict and climate change.

The ad is part of Honda’s "One More Thing to Love About Today” campaign and has a positive outlook and features lots of cultural references for Millenials, such as the internet meme, Nyan Cat, and Cartoon Network show, Adventure Time. The campaign’s Twitter The ad features the 2014 Honda Civic Coupe and Civic Si Coupe, and ends with Twitter hashtag #LoveToday. 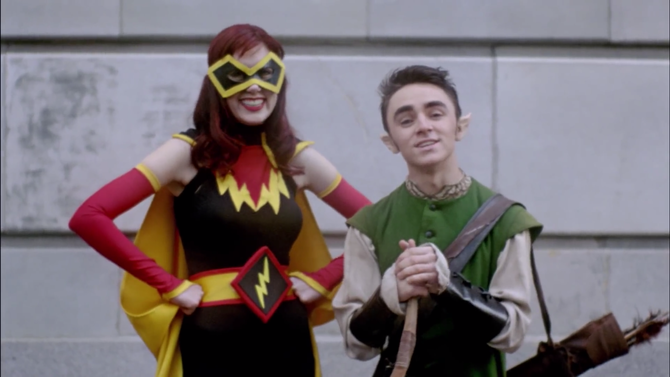 "This new Civic campaign connects with a new generation of buyers by prompting them to focus on the positive and consider what they love about today," said Honda's svp of auto operations, Mike Accavitti. "The Civic campaign also introduces a crew of fun pop cultural references that will pique Gen Y's attention across media they frequent."

The feel good vibe is reminiscent of the brand’s “Hate Something, Change Something” ad .