HOW BEATS HEADPHONES MADE AN IMPACT DURING THE WORLD CUP

How Beats by Dre made an impact during the 2014 FIFA World Cup, despite not being an official sponsor. 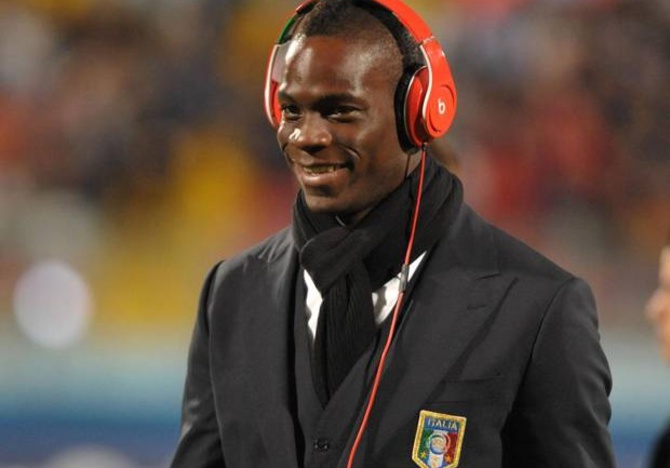 It’s not been the first time that an official brand sponsor of the World Cup has had its thunder stolen by a rival. During the start of the 2010 World Cup, Nike was linked to the tournament more than any of the official sponsors, despite not being an official sponsor - thanks to its “Write the Future” TV campaign by W+K Amsterdam (Its coverage was measured across online blogs, message boards and social networking sites, research from The Nielsen Company showed).

So 2014’s World Cup was no different, but the non-sponsor brand everyone was talking about was Beats by Dre headphones. Data measured on 1 July (halfway through the tournament) by Brandwatch saw the brand mentioned more in association with the World Cup than the official FIFA sponsor, Sony.

This was largely driven by a spike in conversations on 5-6 June on the reveal of its “Game before the Game" all-star TV ad by RG/A, as well as mentions of FIFA banning players using Beats by Dre because of their licensing agreement with rival maker, Sony.

Despite the brand being banned from World Cup sidelines, players continued to show defiance. Brazilian forward Neymar was pictured wearing a green pair of the headphones as he stepped off the bus at the Castelao stadium of Fortaleza as well as pairs being donned by the likes of Mario Balotelli and Luis Suarez.

Sony even tried win over the tournament after the ban by sending every player in the World Cup a free set of its own headphones, but they were seldom seen being worn.

Hashtags were tracked between 17-26 June (17 June was when the news of Beats being banned broke) and Beats trumped Sony in overall impressions. 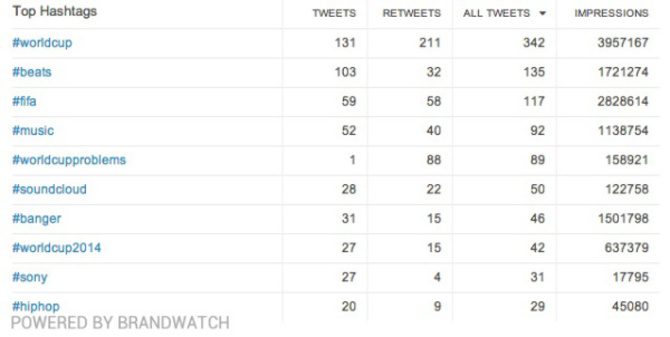 At the time of writing, “The Game Before The Game” has reached nearly 24 million YouTube hits. The five-minute film came in at No. 2 on Google and Adweek's YouTube Ads Leaderboard for June – outdone only by Nike’s own spectacular (and unofficial) World Cup spot “The Last Game”, which reached over 60 million hits. official sponsor Adidas finished third, also with a World Cup ad.

The defiance of the players choosing to wear the distinctive Beats headphones is likely to have had a big impact for the brand – more so, because Beats is not a sponsor so the message sent by athletes is perhaps perceived as more authentic and credible.

On top of it all, the headphones brand, which was acquired by Apple in a $3m deal this year, seemed to get the last word: To honour the German team's 2014 victory, they sent out congratulatory sets of 24 carat gold-dipped Beats by Dre Pro headphones to the entire squad. In the build up to the World Cup final, they were modelled by Naomi Campbell and photographed by Rankin. 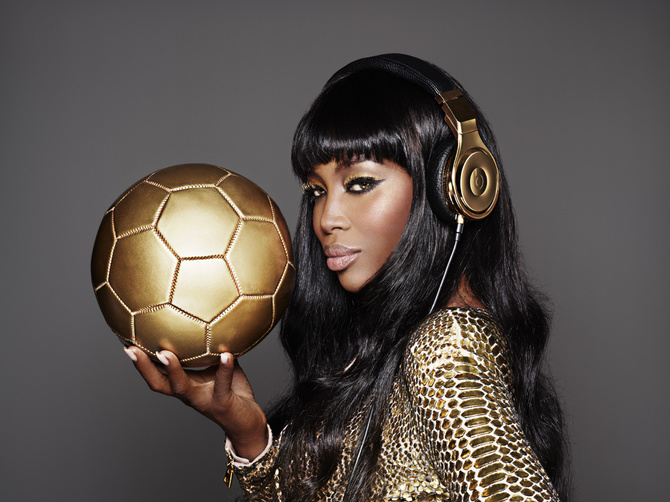