HOW THEY CREATED MARKS & SPENCER'S ADVENTURES IN FOOD

British retailer, Marks & Spencer has unveiled its new food TV advertising campaign, which aims recreate the impact of its iconic “Not Just Any...” campaign. Find out how they made it. 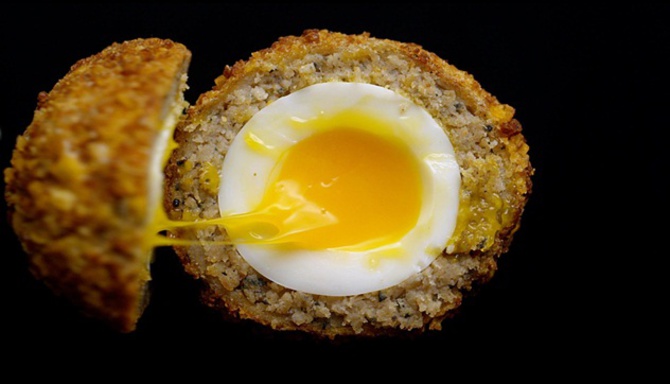 M&S said the new ad, which airs for the first time tomorrow, is designed to “tease the nation’s increasingly discerning taste buds” and highlights the most in-demand food trends featured in the retailer’s autumn 2014 range. 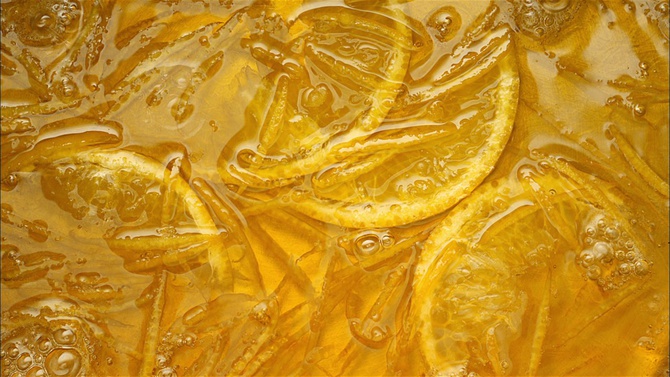 “We wanted to re-create that 'lick the screen' photography in a way that was relevant for 2014 - more accessible, faster paced and even more visceral,” says RKCR/Y&R Creatives Pip Bishop and Chris Hodgkiss. “It seems to have worked; the chocolate jaffa sphere sold out in a day."

The spot was filmed with a variety of unique techniques, including hanging lemon slices by threads like a mobile. A camera was then held in position close to the slices to hide the thread, then the whole image was turned upside down to give the illusion of gravity defying lemons. 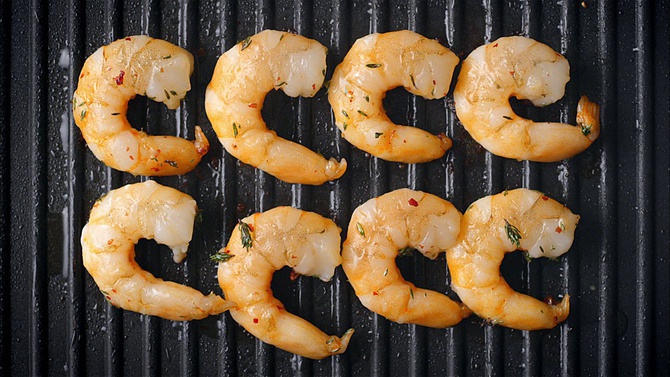 There is a series of visuals of seemingly spontaneously combusting berries. This was created by placing the berries on a sheet of glass, then filming as another piece of glass was placed on top of the fruit and pushed down onto the one below.

At one point, viewers see cheese melting seductively over a griddling burger, which was helped along with the aid of a hair dryer. MPC’s VFX team worked on styling the delectable displays.

“M&S food ads are known for showcasing their products in a stylish fashion, starting with their ‘not just any food’ campaign from a decade ago,” says colourist George K, who graded the tempting spot. 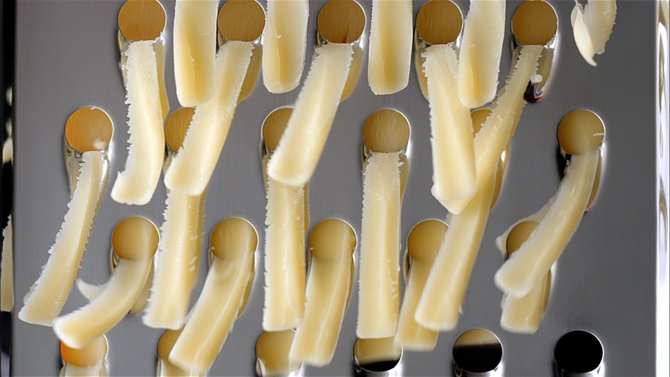 “They’ve raised the bar again with this one. When it came to the grade, the brief was for a clean, fresh and contemporary look. We wanted to let the food shine by keeping it neutral, but also bright and colourful."

Incredibly, there were no computer-generated images or special effects added afterwards in a studio. The only trick used is time-lapse photography — speeding things up, or slowing them down.

The adventures in food TV ad is accompanied by a microsite, which takes a look at the variety, originality and welfare standards of the food available in store.