Kia’s television campaign shows people making bizarre noises in an effort to describe the feeling of driving one of the brand’s cars. 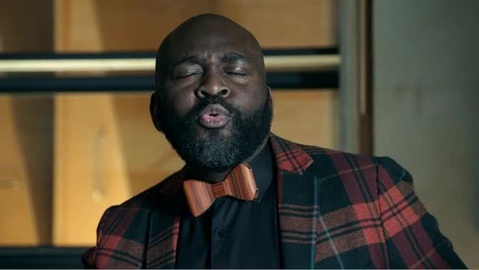 The work by Innocean follows Kia’s previous positioning: "Cars that speak for themselves." The 60 second ad from director Joanna Bailey of production company Bare Films aims to show consumers "how it feels" to drive a Kia car.

It depicts "real drivers" describing what they want from their car, including one woman who says she looks for the “wind in my hair” feeling. 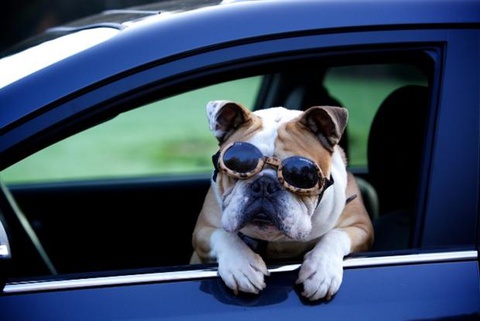 Meanwhile in motor ads, Volkswagen Up!’s “Eye Surgery” spot by adam&eveDDB is part of the car manufacturer’s “you get what you pay for” campaign. It features a spectacle-wearing woman who wants laser eye surgery, but is reluctant to pay for the safest option.

As she books her appointment in this spot directed by James Rouse, the receptionist carefully explains the difference but the dodgy equipment speaks for itself with the patient.

Next is a cautionary campaign for British children’s charity, the National Society for the Prevention of Cruelty to Children (NSPCC). The animated spots tell two different stories of how social media can influence and affect children, and unfortunately, how it can sometimes harm them.

“This campaign was an opportunity for us to do something for the kids of today,” said director Jason Patterson, who co-shot the ads alongside fellow Hornet directors Dan Abdo, and Yves Geleyn.

“We knew that the message had the potential to have an emotional presence. It was also an opportunity for us to work on the more dramatic side, which is something that we don’t normally get to do.”

On the theme of social causes, London-based agency, Dare, taps into the New Year resolutions with a hard-hitting anti-smoking PSA which doesn’t shy away from the truth.

Created alongside production company Mad Cow, the 30-second ad focuses on roll-up smokers, illustrating the gruesome adverse effects on the body. It really is gross and not for the squeaming (unless you’re a smoker that is!).

We’ll leave you with these charming “Outdo You” animations by McBess. Nike and digital wizards AKQA teamed up with the French illustrator to create personalised animated shorts for over 100,000 Nike+ users which summarise activity over the past 12 months and encourage users to outdo their 2014 accomplishments.

Each film was created using location, weather, activity and individual Nike+ movement data. A wonderful and innovative use of data.