Microsoft has released a series of bizarre ads in Asia, featuring kooky visuals, as part of their “Windows 8 Training Camp” campaign. 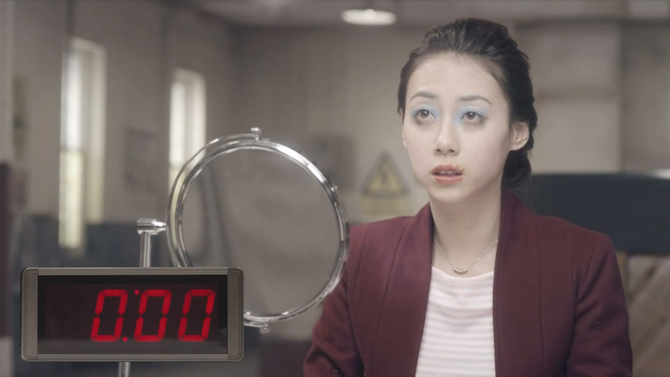 The insane ads, which were released online, definitely have the “WTF” factor and aim to promote the Windows 8 operating system.

"Multitask," shows two men playing the piano while simultaneously engaged in a ping-pong match with each other – apparently an analogy for the operating system’s “Work and Play” multitasking capabilities. 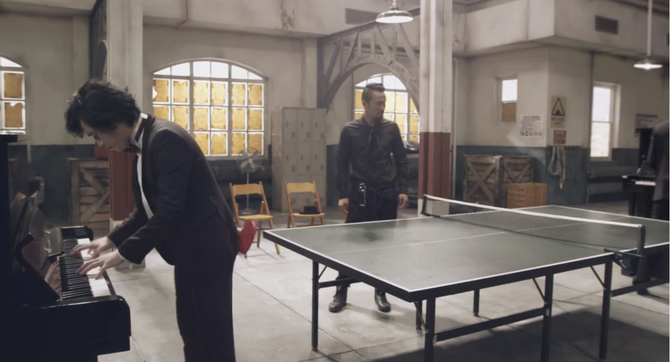 In another ad we see a trio of women racing against the clock to apply a full face of makeup in ten seconds. The first two don’t quite beat the buzzer, but the third has a rather unique method that wins – demonstrating one of the Windows 8 taglines, “Beautiful and Fast”.

Demonstrating “The Power of Touch”, a third ad shows three men in a watermelon-carving contest, with the last revealing an intricate carving of a bird.

It’s not clear what language the commercials are actually in.

According to The Seattle Times, some of the newspaper's staff members who speak Japanese, Korean, Mandarin or Cantonese say they're not speaking those languages.

Microsoft didn’t tell the newspaper what language the ads are in, saying only that "We created these online-only social videos for the Asian market, where they were well-received."

Let us know if you recognise the language.

Video: Windows 8 "The Power of Touch" by Microsoft