Pixar’s new campaign for its prequel to Monsters, Inc. spoofs those cheesy college recruitment ads and points to immersive website. 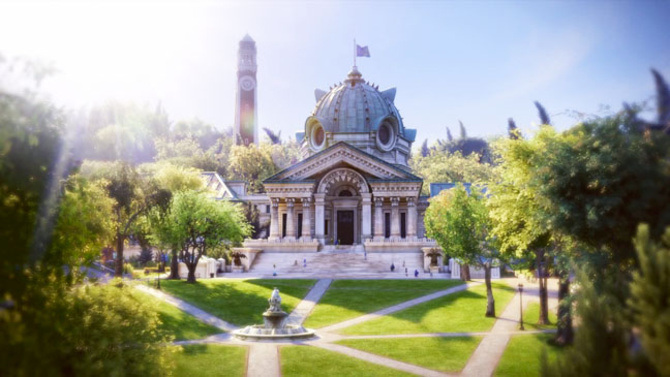 Pixar is taking advantage of the countless schools looking to recruit during this college bowl season to build a little buzz for its upcoming film, Monsters University.

The Disney-based animator continued their ongoing campaign by launching a new spot during the ESPN-broadcast Rose Bowl on Tuesday, which parodies the sunny, optimistic ads that many colleges put on the air during their teams' football outings

The ad complements an elaborate and immersive website, that touts the opportunities at the fictional school for, albeit one-eyed or hairy, students that will be the setting for the June 2013 film.

The website has been around for a few months and lets users apply to MU, buy college swag, register for a student ID card as well as learn about alumni, sports and Greek life.

It boasts sections that detail campus events, financial aid, student testimonials and even scientific studies. The  MonstersUniversity.com  campaign positions the movie for both a teenage and older audience, mocking some of the standard language found on most keyword-heavy school sites.

Potential students might want to take note of its top notch School of Scaring: "For generations, the most frightening, gruesome, and hair-raising monsters have built their foundation for scaring at Monsters University.

“For the 143rd year in a row, Monster News & Report has given MU the top University ranking in their annual scaring issue. The scaring faculty take pride in a rigorous classroom experience, backed with centuries of institutional academic research."

Disney Pixar began releasing teaser videos for Monsters University last summer. It will arrive in theaters June 21. The latest commercial comes off as a spoof on recruitment videos: 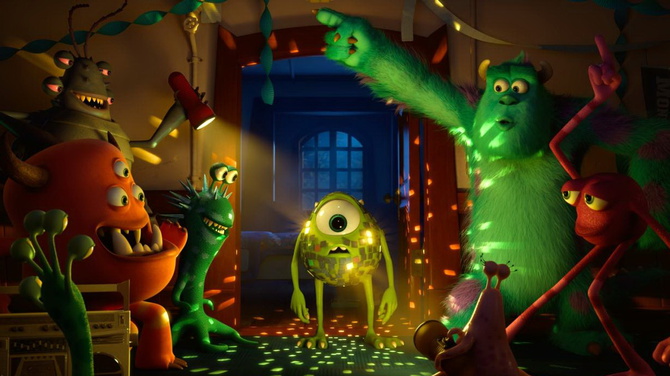