Pereira & O’Dell of “Intel: The Beauty Inside” fame has been working with Coca-Cola Latin America for the past year. They are now rolling out their campaign for the drink behemoth, which embraces the fist bump. 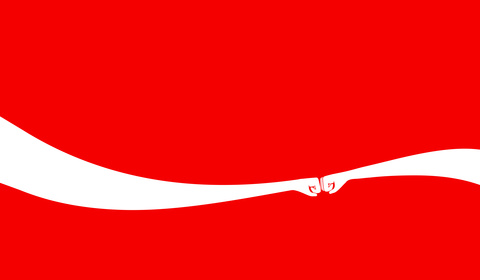 Pereira & O’Dell has reworked Coca-Cola’s iconic white ribbon into a visual representing “true friendship” (verdadero amigo) – the fist bump. The work also includes web films, social activation, mobile, print, TV, radio, packaging and out-of-home. (It isn’t the first time the ribbon has been given a visual twist. Jonathan Mak Long became the youngest ever Cannes Grand Prix winner in 2012 after his visual was used by Ogilvy China for Coca-Cola.) 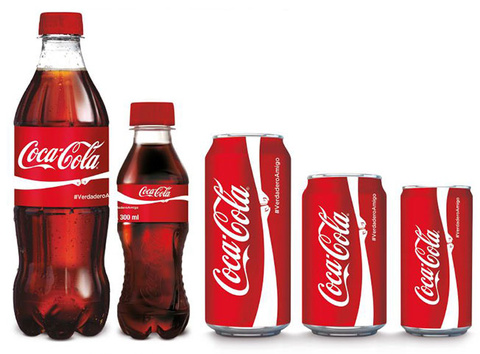 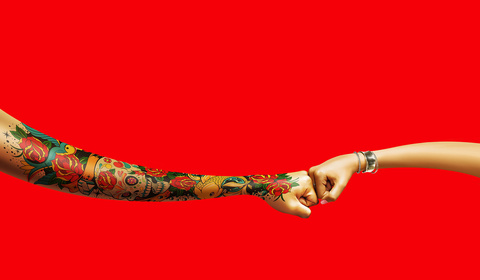 The campaign has also tried to address “crossroads moments” that teens often face in a world full of social media and cyberbullying – encourage young people to be there for friends in difficult moments. Three web films show how true friends become heroes: “Voice Crack”, “The Rumor” and “Something Unexpected” each address the gossip, secrets and isolation caused by cruelty.

In “Voice Crack”, one student is about to perform in front of all his classmates, when an unexpected glitch happens with his voice. But his best friend – who incidentally has a striking resemblance to Harry Styles – helps save the day.

Whilst “The Rumor” is over seven-minutes long and involves a scandalous social media post.

“Today, Teens live interaction through technology and social relationships may fall into cruelty, feelings of loneliness and isolation.” Says Coca-Cola on the campaign. “As a response, Coca-Cola believes shared moments can offer a sense of identity and belonging, which is why Teens mirrors real-life moments in which kind acts of friendship pave a path to happiness.”

The musical theme “Clouds” features One Direction, who will also be featured in the wider global campaign. In Mexico, the music for the project will be provided by pop group CD9.

"Coca-Cola is shedding light on what we’re referring to as ‘crossroad moments’. These are the times when friends can choose to step up for a friend in need selflessly,” says PJ Pereira, Chief Creative Officer and Co-Founder of Pereira & O’Dell.

“We hope these scenarios inspire conversation among teens and put a spotlight on how we can choose not to be cruel to another human being, especially with words.” 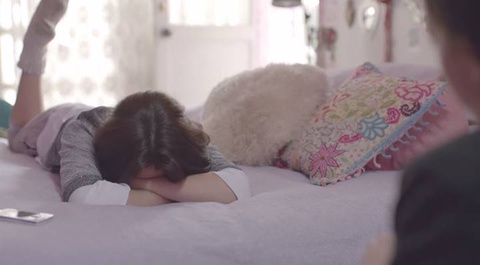