Perrier inspired by street art. Plus the revived art of hand painted billboards

Mineral water brand Perrier tries its hand at street art. Plus we take a look at the revived art of hand-painted billboards and wallscapes. 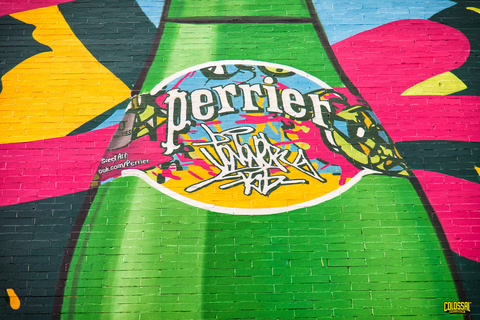 Perrier has collaborated with three street artists from around the world: JonOne, Sasu and Kobra, who hail from Paris, Tokyo and São Paulo respectively. All three renowned artists were selected to redesign and refresh the look of the Perrier bottle in their own styles.

John Perello, also known as JonOne, is a New Yorker who has lived in Paris since the late eighties with work that is Matisse and Pollock inspired. Sasu is known for her nature-inspired frescos and frequently geometric and colourful works, which are reminiscent of the mandalas that symbolise Buddhist wisdom. Eduardo Kobra is known for his “Memory Walls,” which create bridges between past and present – probably best known for his V-J Day mural in Times Square. 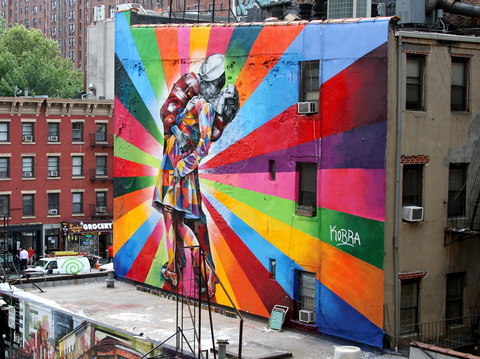 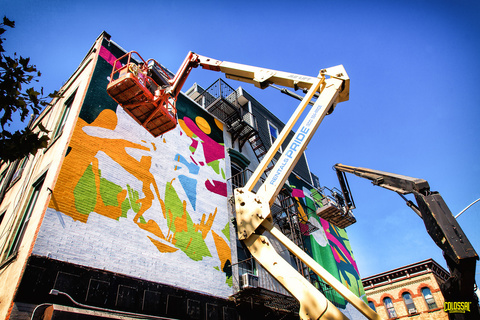 The art-themed campaign is reminiscent of when Perrier marked its 150th anniversary in New York in June 2013 by launching limited-edition Warhol bottles, thanks to a collaboration with the Andy Warhol Foundation. The bottles celebrated Warhol’s series of over 40 screen prints of Perrier bottles created in the 1980s. 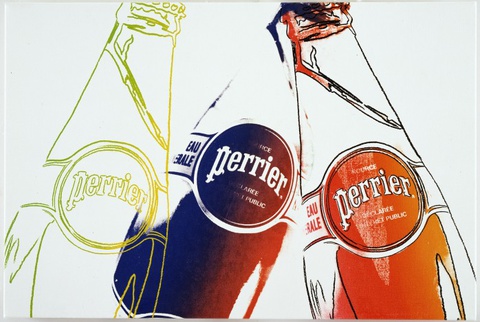 “Street art was obviously born in the street, and almost instantly drew criticism from the general public,” says Perrier.

“Today, it has come in from the cold to enjoy universal recognition in the art world. Constantly evolving, a part of our lives since the dawn of time as an important means of expression, street art speaks to us and leaves no one indifferent.

“Like the manifesto of a freedom protest or an explosion of uninhibited shapes and colours that transcends mere urban façades, street art is an ephemeral work in a state of permanent revolution. Mosaics, griffonage, stickers, graffiti, installations, there are no limits to the creativity. An inspiration so in the spirit of Perrier, particularly its ad campaigns and its many champions, forever challenging accepted codes since the day of its creation.”

However, not everyone is as pleased with the outdoor roll out of the campaign as Perrier is. In the neighbourhood of Greenpoint near the artistic quarter of Williamsburg, a wall that once held an image of Nelson Mandela has been replaced by one of the Perrier murals. Jo Confino recently wrote in the Guardian: 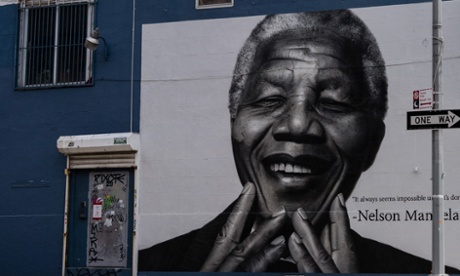 “If you want a metaphor to describe everything that is going wrong in our society, look no further than this. Imitating street art – even as it replaces real street art – for advertisement is quite simply a violation.

“[...]Of course, it’s not so much the lack of artistic merit that sticks in the throat, but the fact that these advertisements undermine the subversive qualities that define street art, which is in part derived from European revolutionary politics.” (Read the full piece here.)

Whether you think it is an intrusion of street spaces or a nostalgic nod to the roots of hand-painted advertising, other corporations are also taking a more site-specific or ‘old school’ approach to billboards. 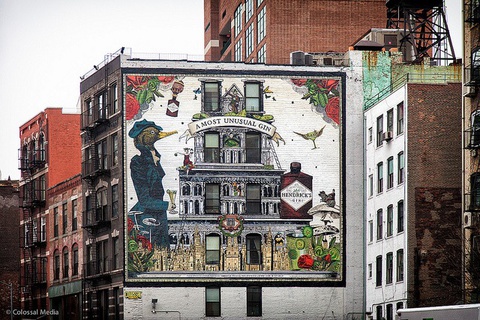 Brands, such as Hendrick’s Gin and Red Stripe, have turned to companies such as Colossal and sister company Sky High (who, incidentally, created the Melson Mandela mural in question) to create murals - and with an artistic quality that you can’t deny. Their painters range from old-time sign painters to reformed graffiti artists.

Google is doing 'site-specific' but in a different way. It's currently advertising its rebranded mobile app with a series of outdoor ads dotted around New York City, which includes a neon sign in the glass of iconic restaurant Katz’s Deli.

Are ads more imposing when they’re trying to blend in? Share your comments below. 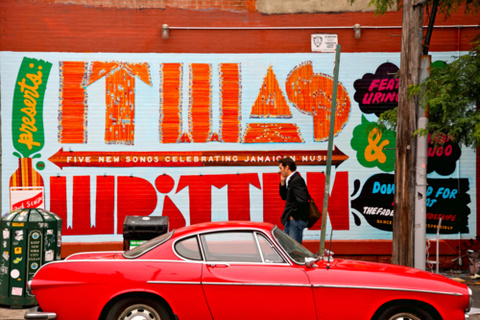 In conjunction with Mother New York, Stella Artois commissioned a behind-the-scenes documentary called "Up There" in 2010 featuring the history and art of handpainted wallscapes. Hand-painted billboards have has since seen a revival. 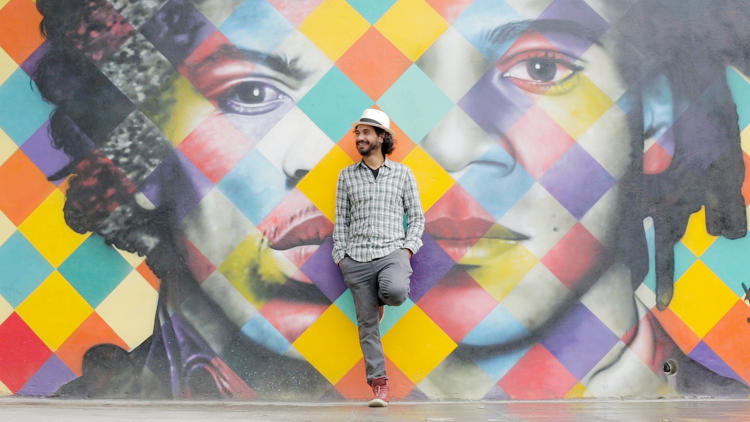 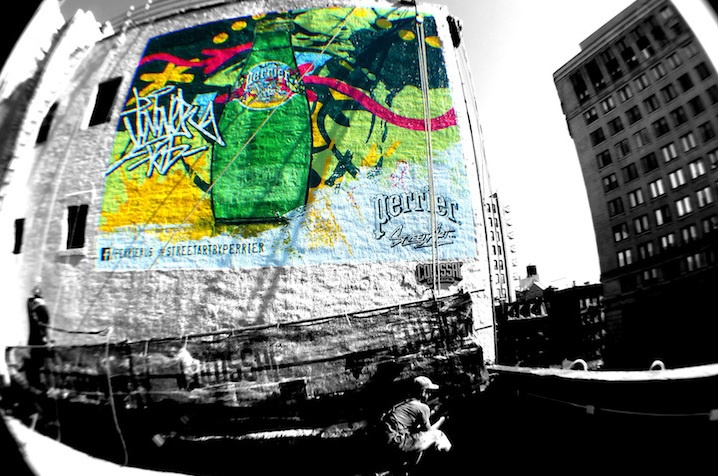 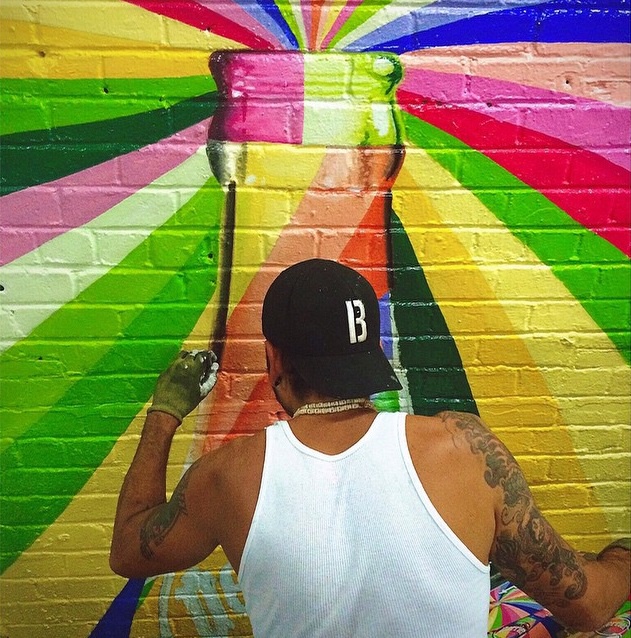 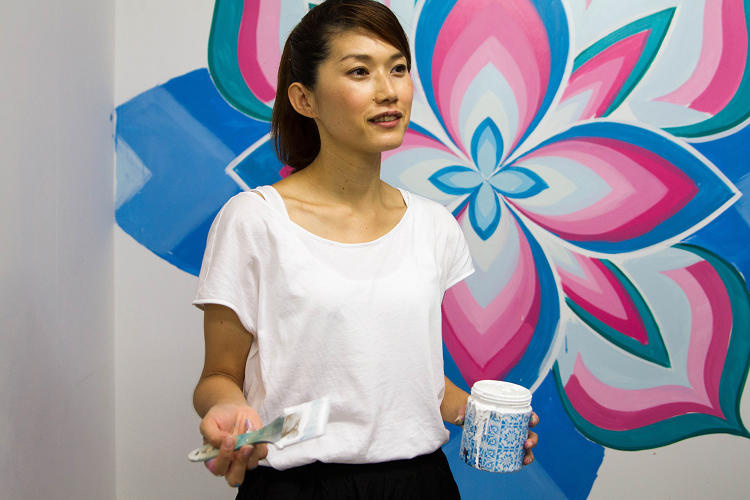 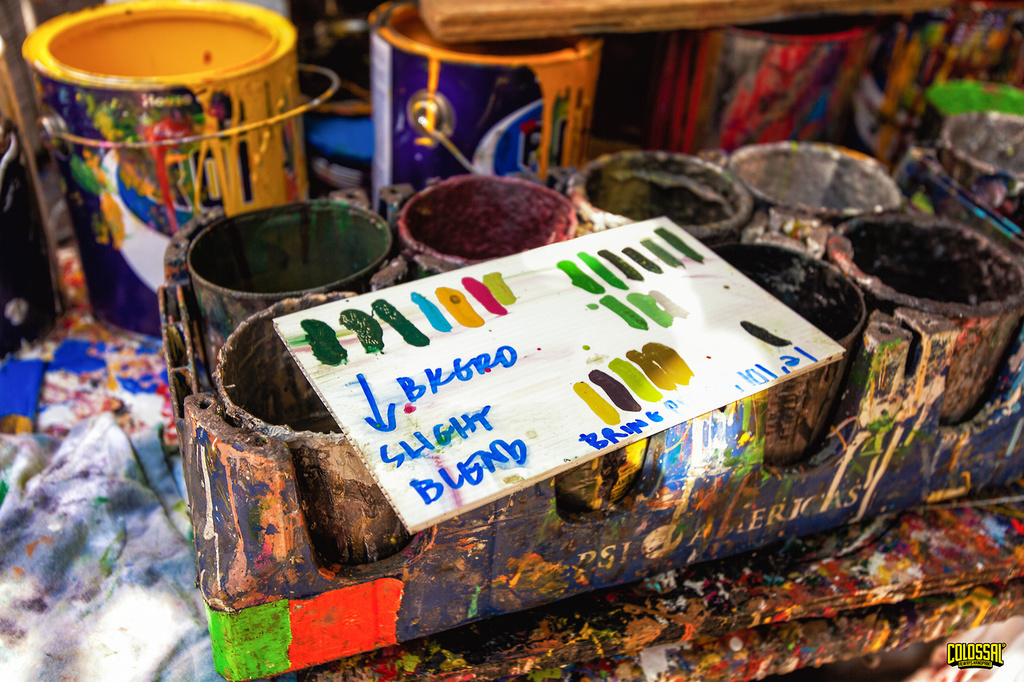 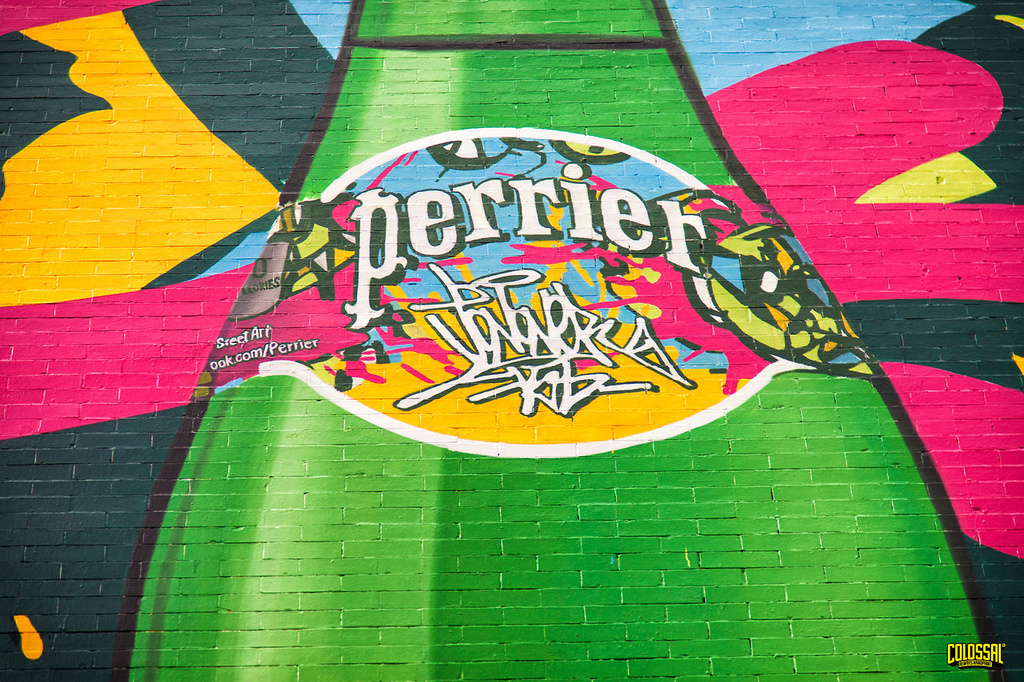 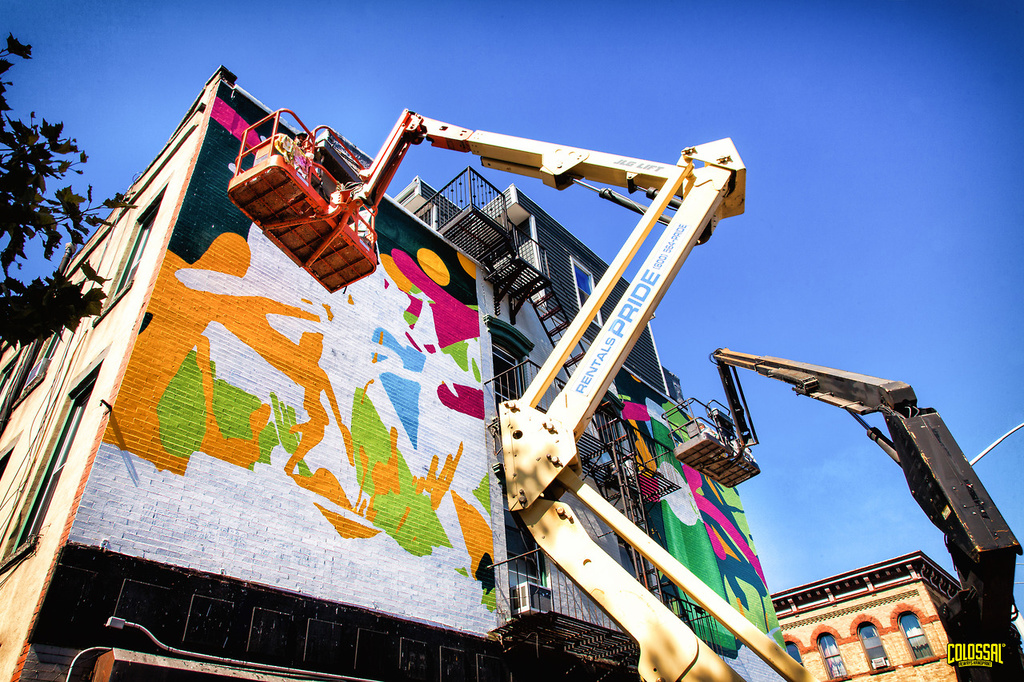 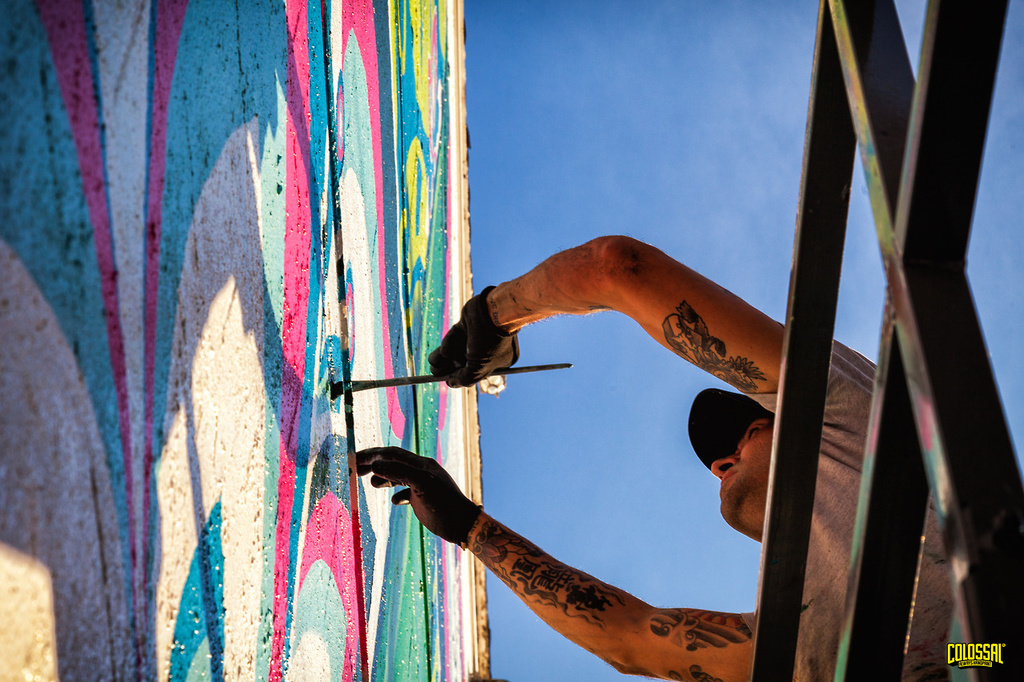 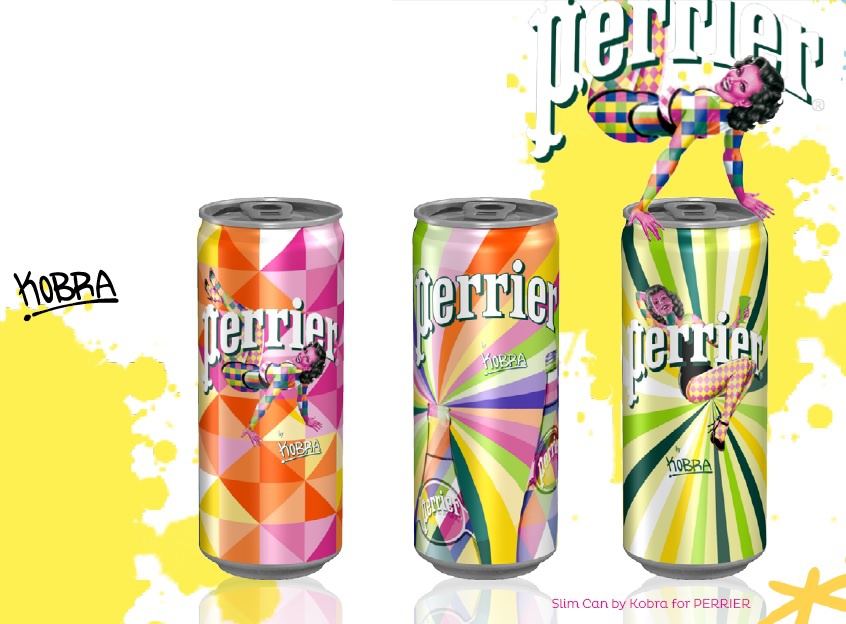 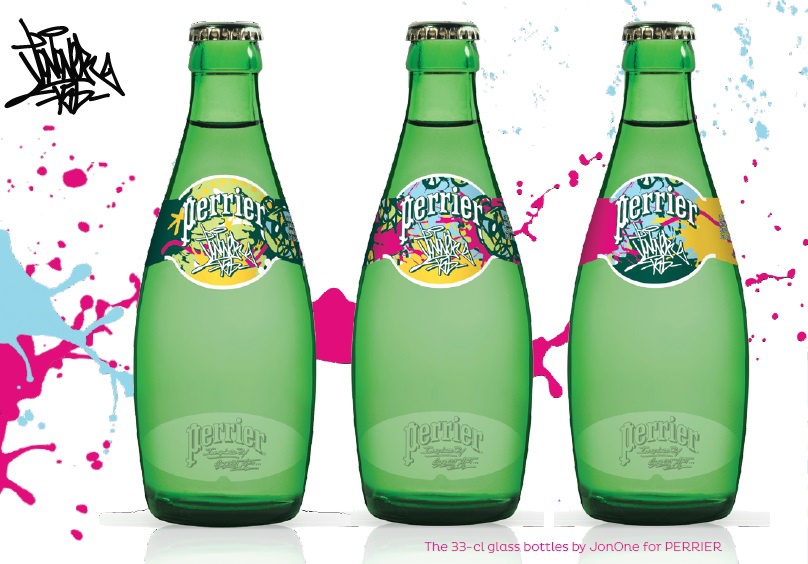 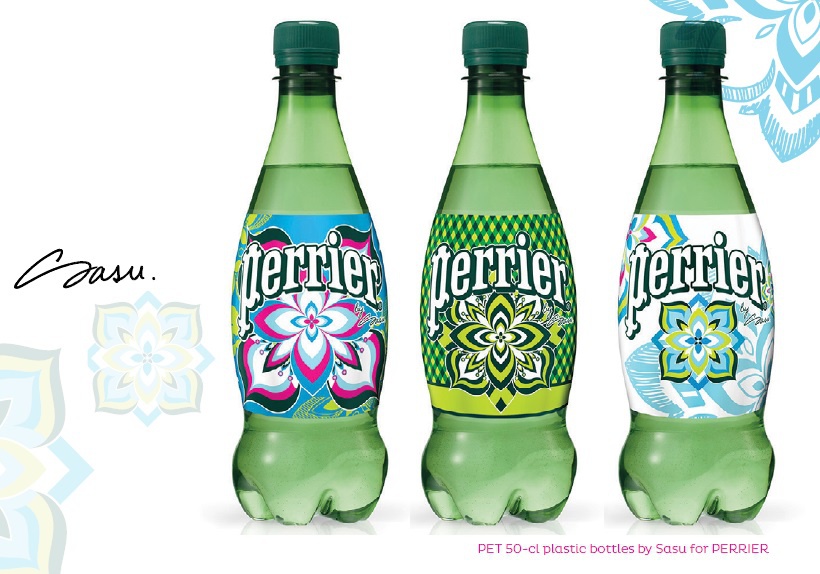