Sarah Silverman wants to close wage gap between men and women. And she doesn’t mince her words in this NSFW spot. 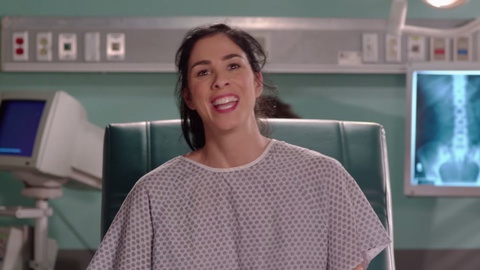 Comedian Sarah Silverman and creative agency Droga5, co-creators of “The Great Schlep” have reunited to create a new campaign, which launched this October to help close the wage gap between men and women.

Silverman kicks off “The Equal Payback Project” in a satirical video in which she takes drastic measures to combat the wage gap. She introduces herself as “writer, comedian and vagina holder”.

The video directs viewers to the campaign’s website, where supporters may learn more and donate. The website is powered by crowdfunding platform, Tilt, and was funded by The Ipsos Girls’ Lounge. 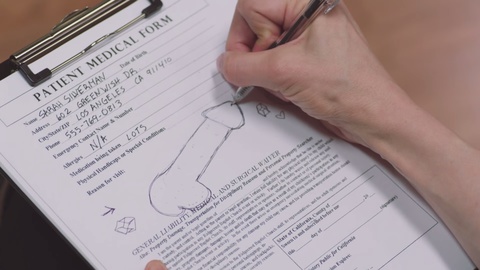 The National Women’s Law Center, a non-profit organisation educating the public about the wage gap and advocating for equal pay, will receive the proceeds raised through the video and crowdfunding initiative.

The Equal Payback Project is designed to raise awareness about an issue that has persisted for decades and encourage supporters to donate to the cause. The fundraising goal is $29,811,746,430,000 - a ludicrous goal, to be sure, but one highlighting the real numbers; the figure was calculated by multiplying the nearly 69 million working women by the $435,049 a typical woman loses to the wage gap over the course of her career (assuming she works full time, year round for 40 years). 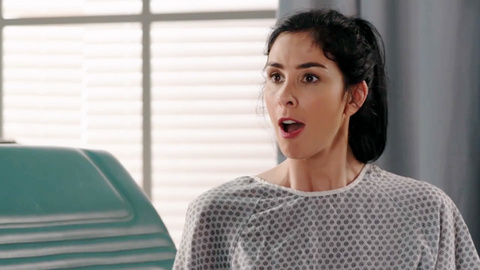 “It’s insane that equal pay is still something we’re fighting for in 2014,” says Karen Short, Creative Director at Droga5. “More than 50 years have passed since the Equal Pay Act and the typical woman is still making only 78 cents to a man’s dollar.

“We want to breathe new life into an old issue still relevant to the modern working women. It’s a wake-up call for us to take charge of our financial fates.”

The comedian’s collaboration with Schlep Labs in 2012 made it as Spot of the Week. The video mocked the voter ID laws, which prevented certain demographics from voting in the 2012 US Election. In the ad containing language NSFW, the comedian pointed out that US Veteran photo ID cards, social security cards and student IDs were not accepted under the laws, despite the fact that gun permit IDs were.