The first ever 3D-printed petition 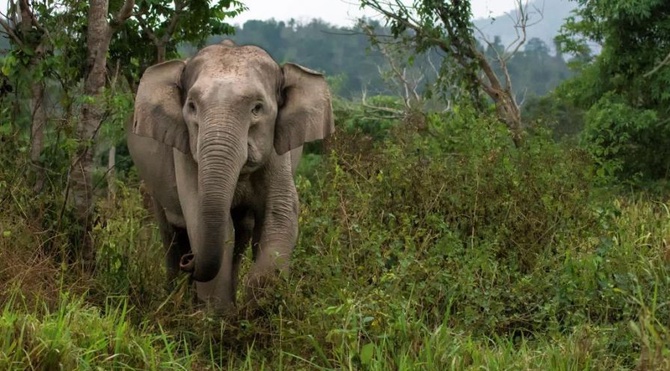 Each time a name is added to the petition, five printers were set in motion at Schiphol Amsterdam Airport, and a small piece of the life-size 3D elephant will be printed.

Everyone who pledges, has their name printed on the elephant in a specially designed font (named “Elephont”) which makes it look like elephant skin. Although only Dutch people can pledge, everyone who visits Schiphol Airport can check out the 3D printing installation and everyone can follow the progress of the printing 24/7 through the live stream. 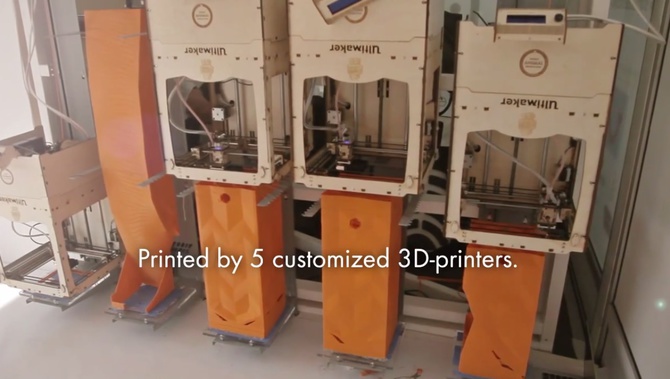 "We hope that this innovative campaign will reach more people than ever before, and encourage Dutch travellers to enjoy elephants in alternative ways, such as observing them in the wild or visiting responsible sanctuaries," says World Animal Protection.

"Most of the captive elephants in the tourism industry have been captured illegally from the wild. Because elephants are not domesticated, they are taken from their mothers at a very young age to have their 'spirits broken'.

"This is a stressful and painful process which involves restraining the young elephant and denying it food and water. In many cases, severe pain is inflicted to speed up the process. Though this process is short, it leaves a permanent psychological scar on the animal."

"A petition in the form of a life-size 3D printed elephant is a unique and innovative way to draw attention to the cruelty inflicted on thousands of elephants in the tourism industry,” says Pascal de Smit, director of World Animal Protection, The Netherlands.

“Every participant literally helps to build awareness for elephant abuse."

More than 20,000 have people already signed the petition. The 3D printing installation was a pop-up pavilion in front of the main entrance of Schiphol Airport until 30 August, 2014. 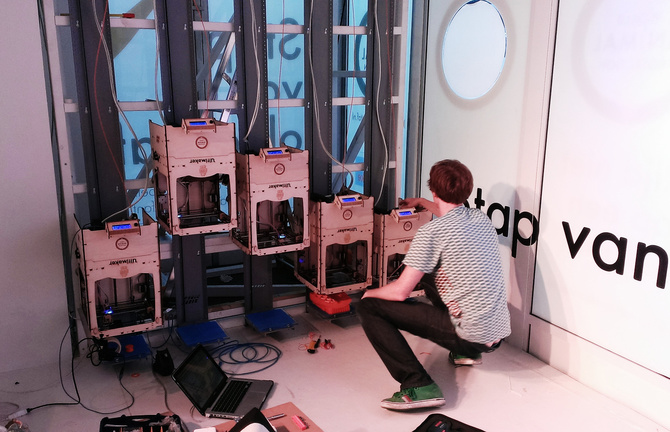