This September, the New York City Ballet released "New Beginnings" – a short film as a gift to NYC. 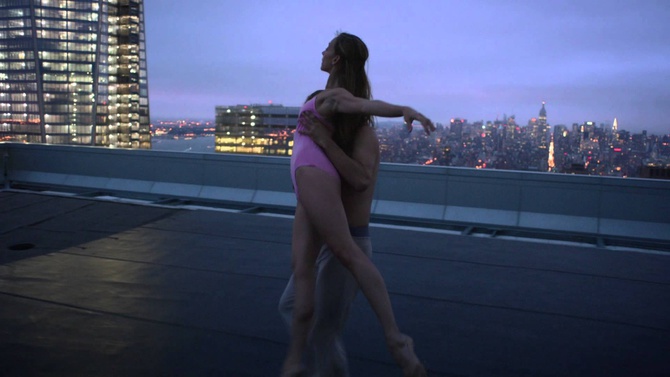 The film from DDB New York was created on location at Four World Trade Centre. It was released on 12 September 2013, a day after the 12th anniversary of 9/11.

It captures an extraordinary and moving performance at sunrise on the 57th floor terrace of Four World Trade Center in lower Manhattan, and was created as both a testament to the resilience of the human spirit and a tribute to the future of the city that New York City Ballet calls home.

In addition, the New York City Ballet posted "New Beginnings" on Facebook at sunrise on 12 September.

One World Trade Center (previously known as the Freedom Tower) and the New York City skyline serve as a backdrop for dancers Maria Kowroski and Ask la Cour as they perform an excerpt from choreographer, Christopher Wheeldon's poignant pas de deux "After the Rain" to signify new beginnings in New York City.

"Throughout the history of humanity, art has been a catalyst for cultural change," says Matt Eastwood, chief creative officer at DDB New York.

"Art has the potential to inject a point of view and shift the conversation. Its impact on society can be profound and understated.

"Through this performance we invite everyone to reframe their thinking about this day. Our hope is that 9/12 can now be rebranded as a day of optimism and new beginnings."

"New Beginnings" was directed by Davi Russo and produced by Radical Media.

Earlier this year DDB New York developed a campaign to promote the New York City Ballet Art Series, which will feature annual collaborations with contemporary visual artists who will create original works inspired by NYCB that will be exhibited at the David H. Koch Theater at Lincoln Center, the home of NYCB. 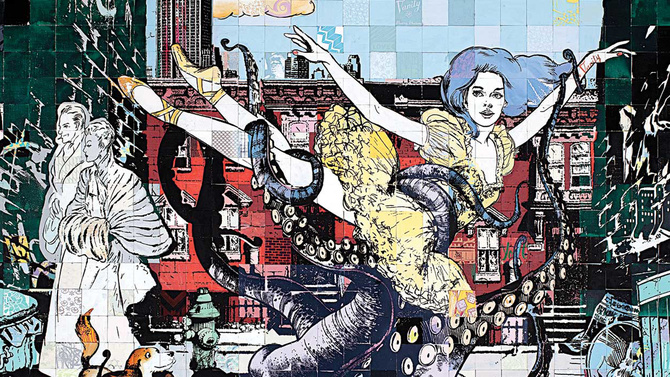