Outdoor brand The North Face has launched its first-ever global ad campaign, moving its lens from mountains and extreme sport to focus on people adventuring out in the world. 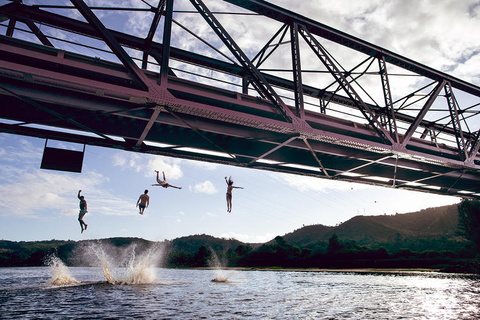 “Exploration is finding the thing we love and relentlessly pursuing it,” says the brand. “It's pushing the boundaries of our physical and creative self-expression. Exploration is the joy, adrenaline, soulfulness, fear, love and exhilaration of the unknown. Never Stop.”

American creative agency Mekanism is behind the “Never Stop” campaign, including a spot which channels the spirit of adventure; it seamlessly moves from action sports to outdoor professionals, for instance a photographer and marine biologist. 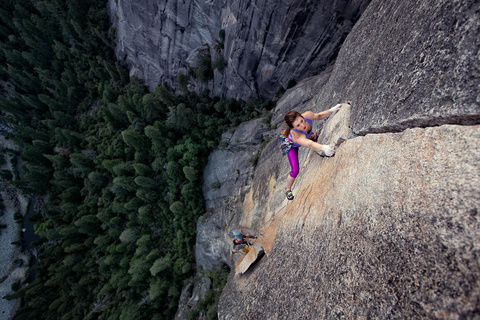 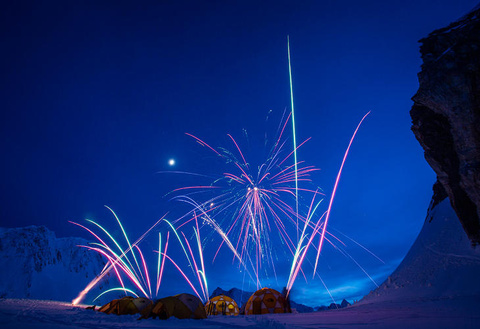 Some of the footage was taken from other upcoming brand content projects: the paramotor scene in Alaska which is the setting for “Degrees North” - a film made alongside Red Bull Media House and production studio Timeline Missions about The North Face-sponsored big mountain snowboarder Xavier de Le Rue.

In March, he and mountaineer Samuel Anthamatten travelled to Svalbard, a Norwegian archipelago in the Arctic Ocean, situated halfway between continental Norway and the North Pole to shoot the film. The idea was for Xavier and Samuel to use paramotors to access and ride incredible lines, never before ridden in the remote locations of the Atomfjiella region in Svalbard. The second part of the film sees pro ice hockey player Ralph Backstrom joining the crew, to discover a new zone in Alaska.

While, the climbers up the ridge are part of "The Other Way" – part of The North Face Summit Series trip to Nepal and a component of the brand's upcoming virtual reality experience in November. 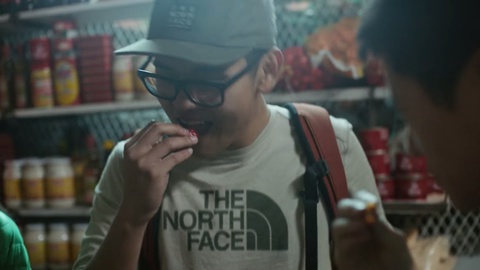 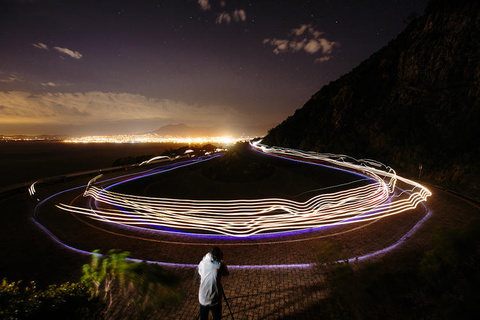 Among the images of extreme sport is also an attempt to appeal to athletes as well as and those who buy into the active apparel lifestyle – we see people jumping off a bridge to swim with friends, and eating some tasty treats in a foreign locale.

The brand started making that hard push (this is the territory of Nike and Adidas after all?) back in April with a 30-second TV spot promoting “Mountain Athletics,” a program geared toward athletes that includes local training events, a mobile app and a line of gear.

But The North Face is trying to stand out by appealing to a wide group of athletes, not just the hard-core sports fans its competitors focus on. The Mountain Athletics app launched last year and lets athletes track their workouts with calendars, tutorials, videos and virtual rewards for meeting targets.