THE POP-UP RESTAURANT THAT LETS YOU PAY WITH INSTAGRAM

Have you taken a picture of your food today? London restaurant, The Picture House has been letting customers pay by posting images on Instagram. 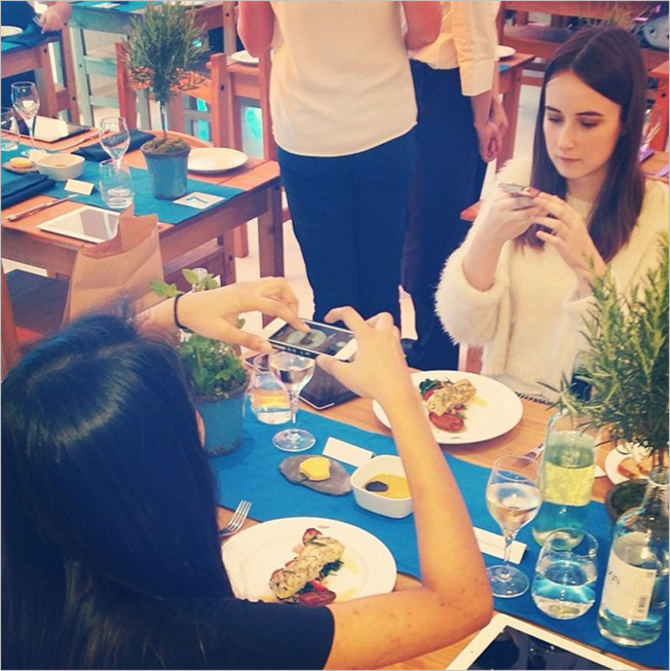 The world’s first pay-by-photo restaurant, explores the idea of social media as currency. This pop-up restaurant was set up for a day in London to promote a new “Inspirations” range of frozen meals by the food brand, Bird’s Eye. Diners were served two-courses. Before dining, they can take a picture and upload it to Instagram with the hashtag #BirdsEyeInspirations, which would serve as currency.

Many customers were also given a tutorial from food photographer Marie Marte, who helped them take visually appealing photographs. The restaurant is part of Birds Eye's “Food of Life” campaign, which celebrates the way people interact when they dine.

The brand has tapped into the craze of posting meals on the Instagram platform, coining hashtags such as #foodporn and #foodography.

The pop-up restaurant was set up at the Ice Tank in Soho. The opening follows research by Birds Eye that found over half of people regularly take photos of their meals. One in ten also admitted to taking at least one snap of their meal time moments every week, with nine per cent admitting to not being able to go a day without snapping a picture of one of their meals.

According to Webstagram there are currently over 90 million pictures using the hashtag 'food' on Instagram.

“The Picture House” will make its way to UK cities Manchester and Leeds next month. 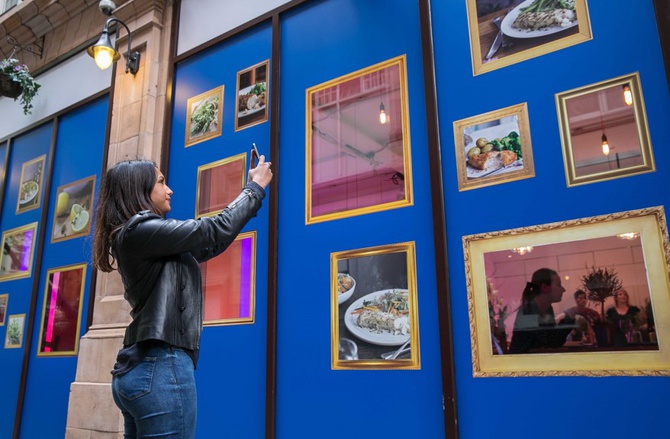 The Picture House was set up by experiential agency, Slice.