Unicef Sweden uses the nativity story for their Christmas 2012 campaign.

“Each year, we spend millions of dollars on Christmas gifts. Unfortunately, a lot of them are things that no one really need,” states the campaign.

“They just end up in a drawer somewhere. That's how it's always been, since the beginning of giving. We give stuff just for the sake of it, and that’s a waste of both money and drawer space.

The campaign from Forsman & Bodenfors promotes the Unicef Sverige website, where actual field products will be sold - such as vaccine, medicine and nutrition products. Buyers will then receive a gift card that can be given to someone as a Christmas gift.

The pro bono campaign kicks off with the “Three Wise Men”, directed by Tomas Skoging and Torbjörn Martin, which spies on the characters as they contemplate what gifts to get for the child.

Visual effects company, Swiss, collaborated on the project. Marko Ljubez from the Stockholm agency was on location in Ouarzazate, Morocco for a few days along with the rest of the production crew.

“One of the major tasks was depicting a fictional city of Bethlehem as an establishing shot in the commercial,” says Marko. “The goal was to construct a busy, crowded-looking shot of a city as if seen through a long lens.”

“The main shoot took place at the grand Atlas Studios while I was collecting material around Ait Benhaddou and other parts of the desert in preparation for the mattepaintings that had to be created. It was an incredible and very rewarding experience.”

The “Three Wise Men” film, which is produced by the Stockholm-based Acne Production will air until Christmas eve. From there, the “Maria” spot will take over.

Forsman & Bodenfors’ campaign follows on from their 2011 work for Unicef which included a spot that focused on Santa’s dirty little secret: Many children in poorer parts of the world won’t be getting any presents this year, because Santa skips those places entirely.

Video: A breakdown of how a long lens shot was created by Swiss, Stockholm

Gallery pics on location in Morocco courtesy of Marko Ljubez. 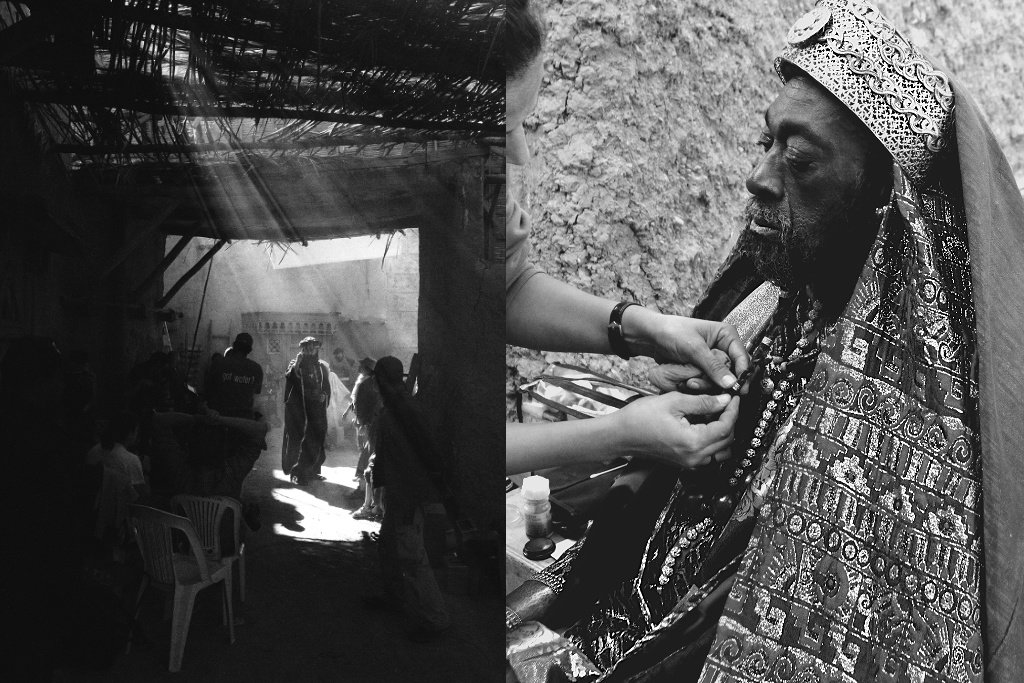 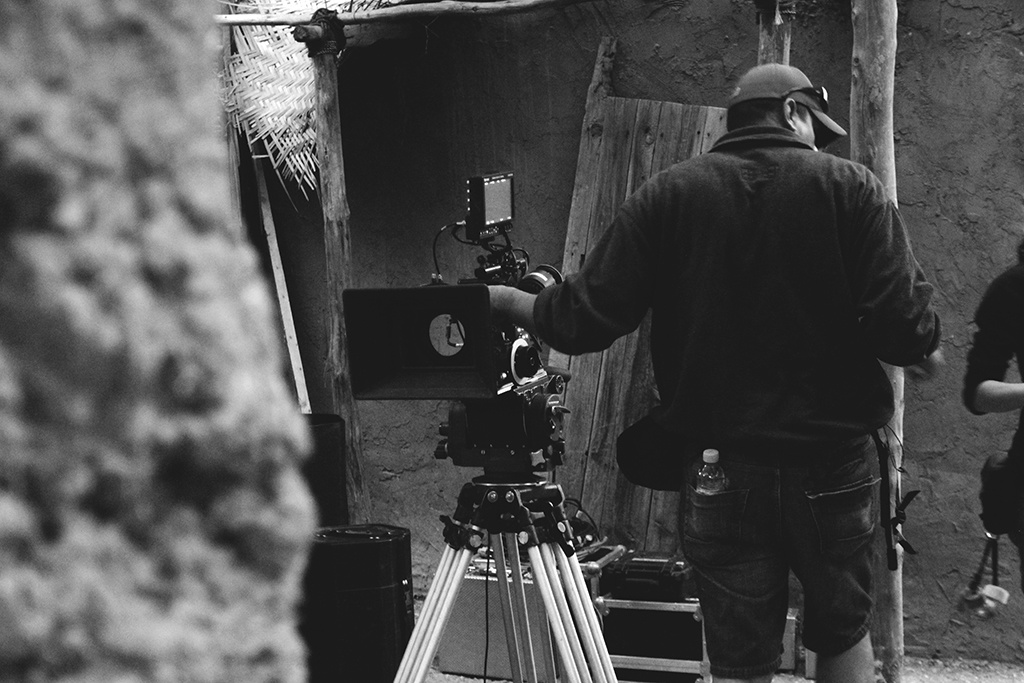 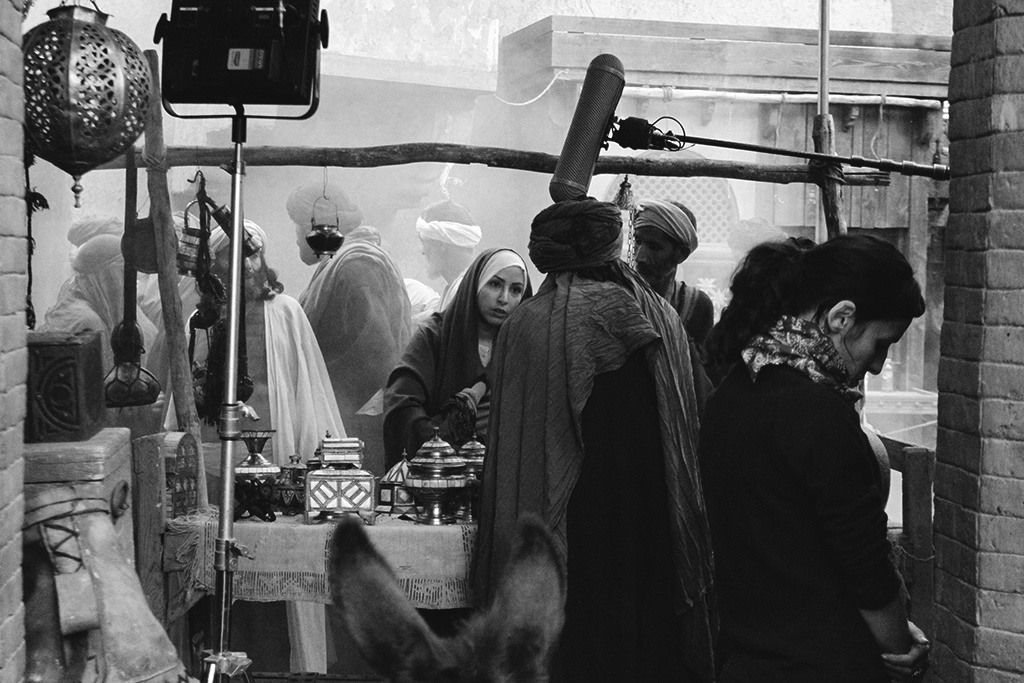 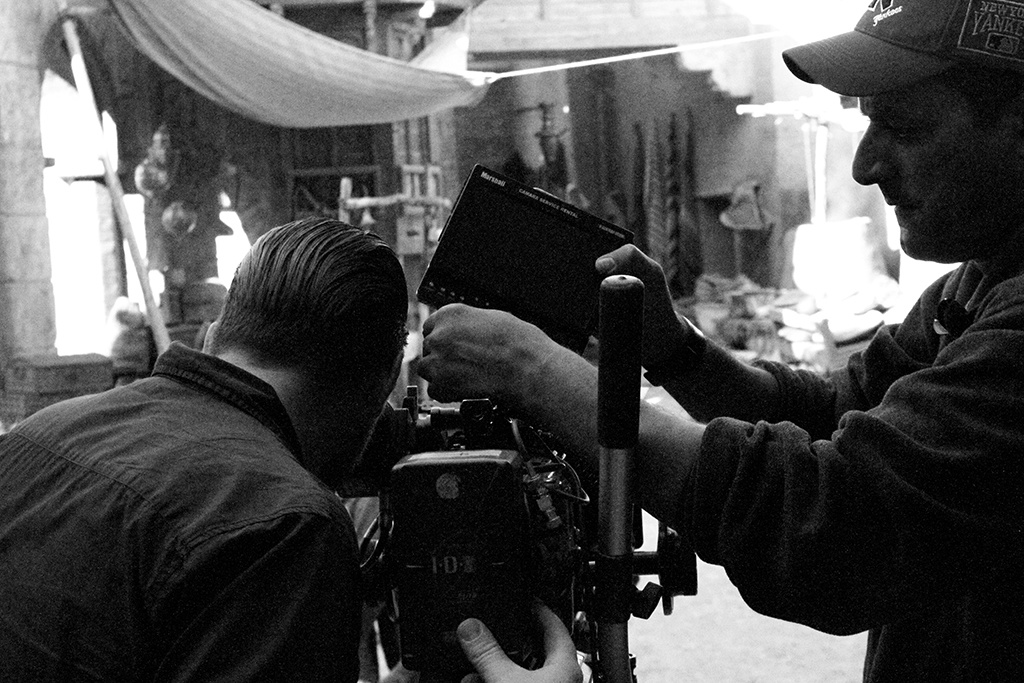 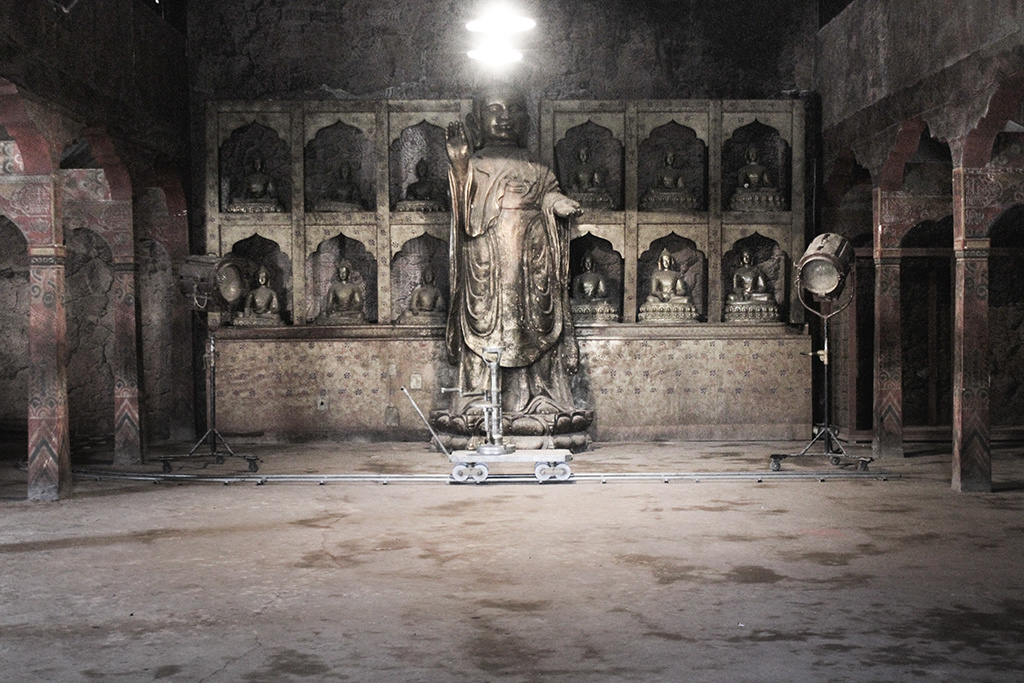 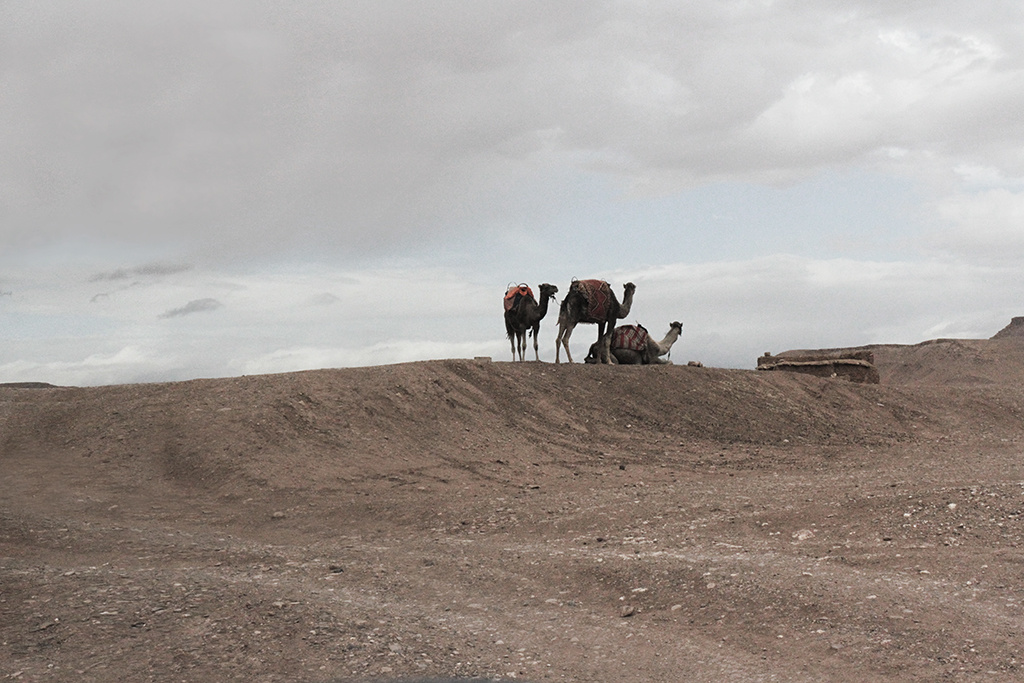