Are you tired of having your precious copy of Lürzer’s Archive stolen? Well, we think we have a solution – "Untouchable Covers".

Lürzer's Archive has been dubbed as the "world's most stolen magazine". The publication's founder, the late Walter Lürzer, used to recall that at the Cannes Lions festival, people would help themselves to copies of Archive left on a table. Under the table – people would still manage to get their hands on a copy. Even hidden under other magazines - you guessed it - everyone took one.

We can’t say we can blame them. But if you’re tired of experiencing the same thing, Leo Burnett/Arc, London, have come up with the perfect solution to keep wandering hands away from your copy of our famous creative magazine.

Simply wrap it up in any one of the six limited edition covers below and not only will your magazine be disguised from thieving eyes but it will be turned into a publication so dull, unappealing or controversial that your colleagues won’t even want to pick it up, let alone steal it.

“I was on LuerzersArchive.com when, on one of the pages, I saw Lürzers being described as ‘the world’s most stolen magazine’, which completely rang true,” explains Leo Burnett’s Ben Gough, who wrote and art-directed the concept.

“I am furious when someone nicks my copy (and I ignore the fact that half of my own collection has been pinched from other people). Very quickly I had come up with ideas to create anti-theft devices to turn Lürzer’s into something you don’t want to steal and the Untouchable Covers idea was born.” 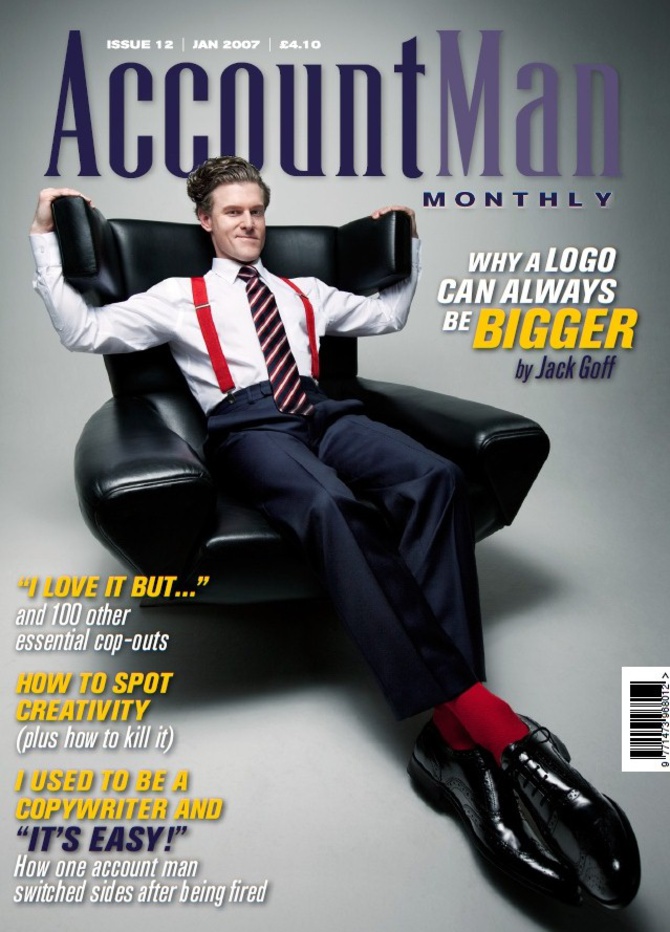 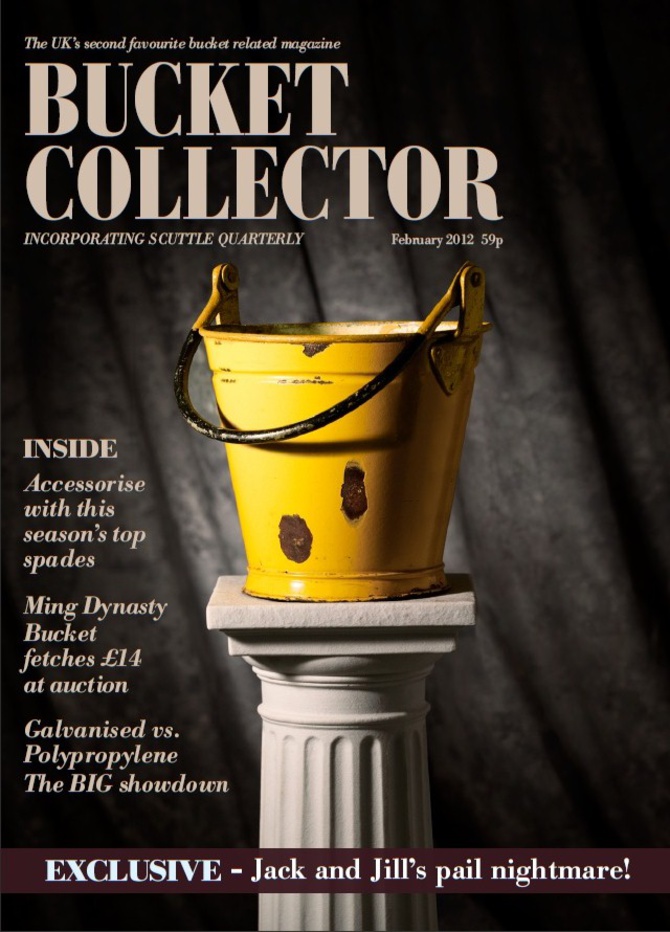 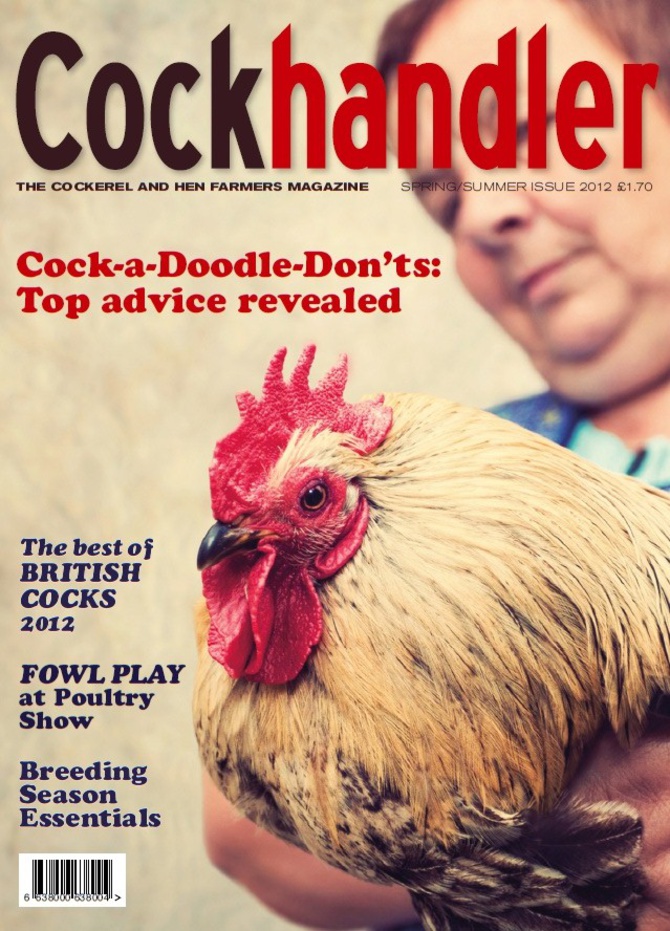 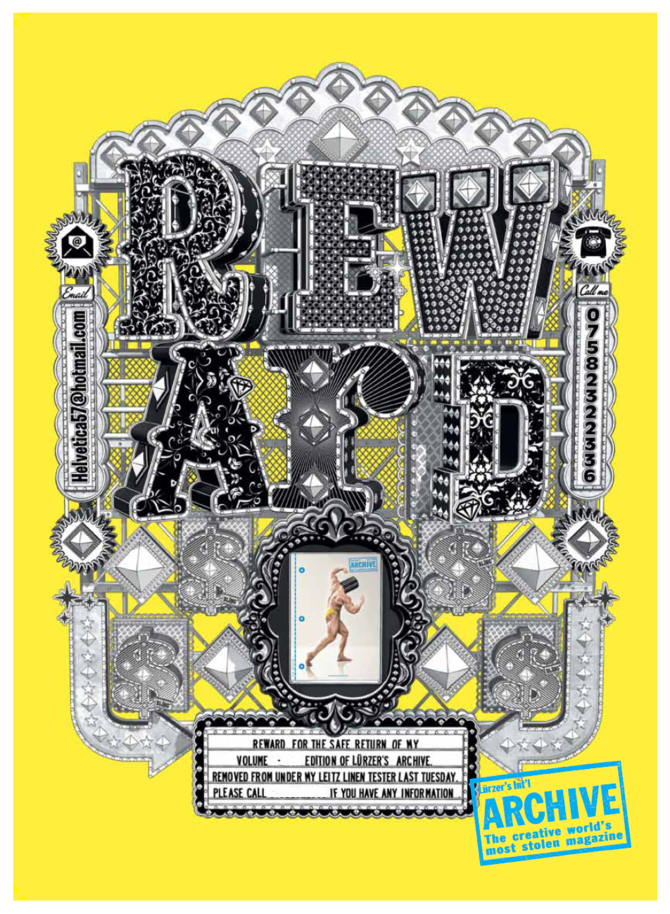 The campaign kicks off with the world’s most beautiful Lost Posters. Top illustrators have created attractive, ambient notices, which will be sited in and around leading ad agencies – they have already been spotted on lamp-posts, in lifts and as leaflets in agency receptions.

We’re offering Untouchable Covers free to new subscribers to the magazine, to protect their new investment. After all, who is going to want to steal your copy when it’s graced with the likes of a pug’s behind?

“There was only one person crazy and talented enough to design them and that was Mark Denton,” says Ben.

But creating such discouraging magazine titles wasn't as straightforward as you might think.

“I wanted to do one magazine called ‘Bollards’ but, amazingly, that already exists.”

You can take an even closer look at the campaign at the Cannes Lions festival (June 17 - 23) where Lürzer’s Archive will be hosting a booth. Potential readers of Lürzer’s Archive can subscribe for a year and receive a free cover.

Subscribers are safe in the knowledge that their copy will always remain in their possession with one of the six beautifully unattractive covers.

In the meantime, if your copy of Archive has been nabbed, we encourage you to print off the poster at the bottom of the page and stick it up!

Design your own 'Untouchable Cover' for a chance to be published | Not already subscribed? Subscribe now. 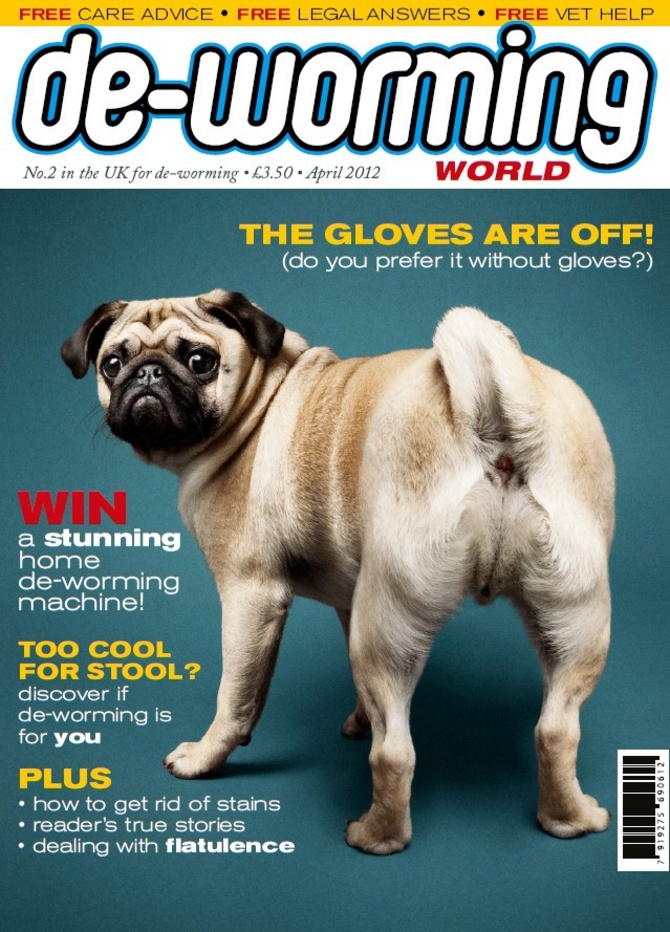 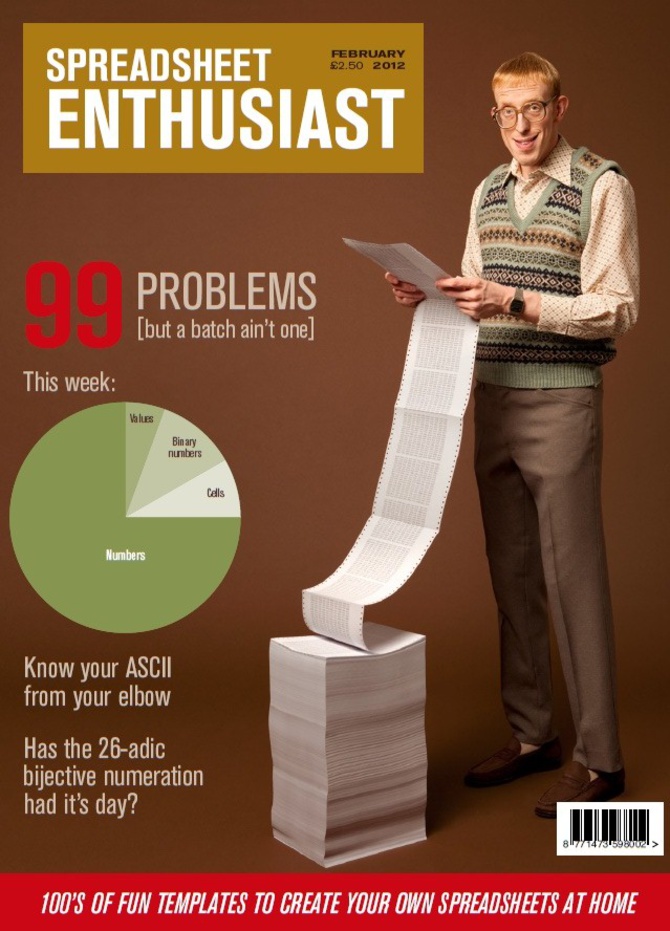 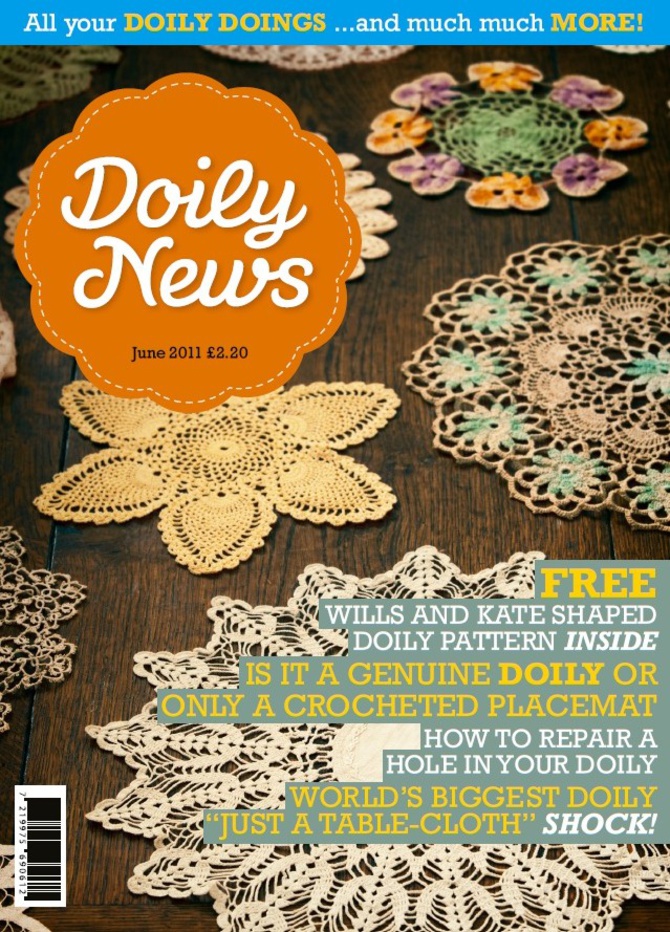