Your favourite print ads of 2014

This year, the work that won our Print Ad of the Week accolade ranged from simple illustrations to breathtaking CGI. All with a great idea behind them. Here are the ten ads which proved most popular with our readers on Facebook. 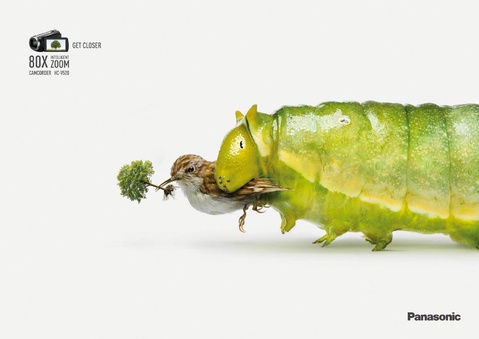 10. “Get closer”, says this ad – which might make you double take – for the zoom feature of Panasonic’s HCV520 camcorder. By Jung von Matt, Hamburg. 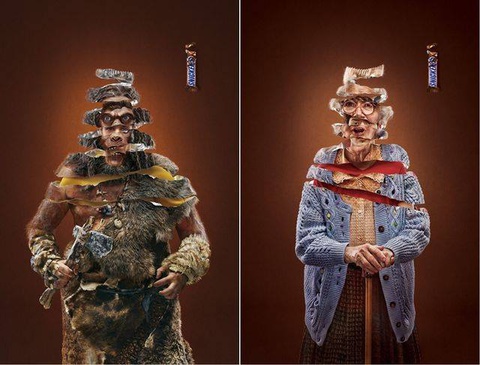 9. An ad campaign for Snickers chocolate by Impact BBDO, Dubai. 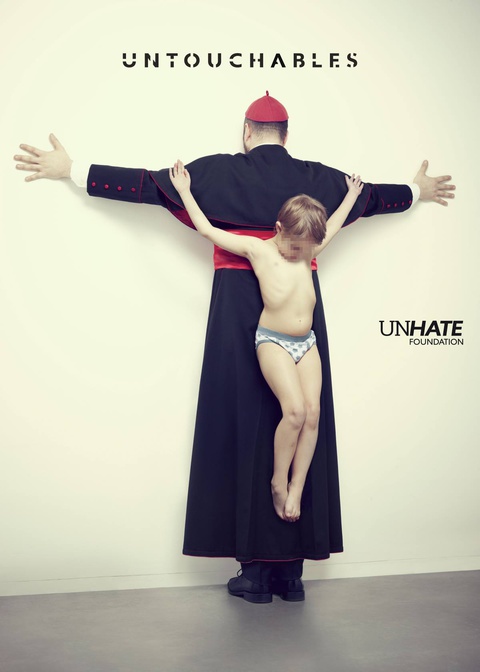 8. By Fabrica, Treviso, for the Unhate Foundation: Protecting Childhood sponsored by Benetton. 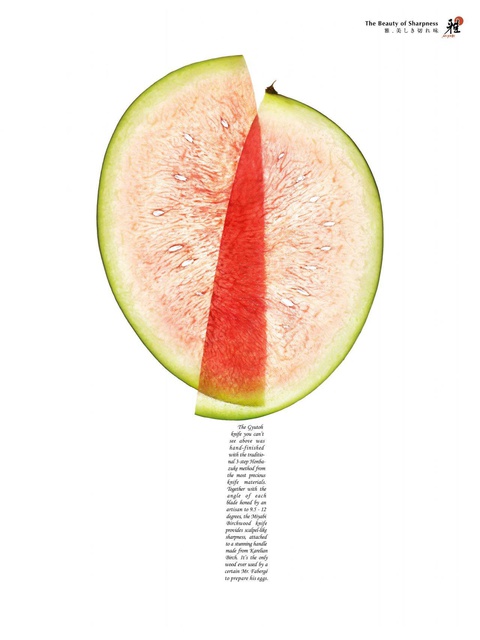 7. The Beauty of Sharpness expressed in this print ad from Herezie Paris for the Gyuoto artisan knife from Miyabi. 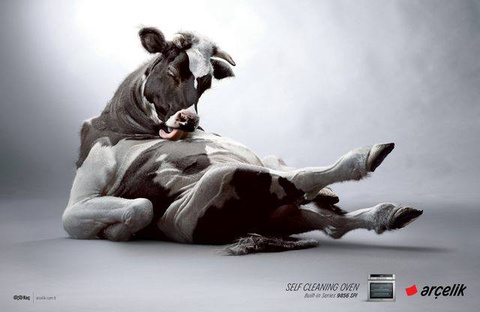 6. From a campaign for a "self-cleaning oven" by the Arçelik home appliances brand. It comes from Young & Rubicam Istanbul with visuals created by Romanian digital imaging wizards, Carioca Studio. 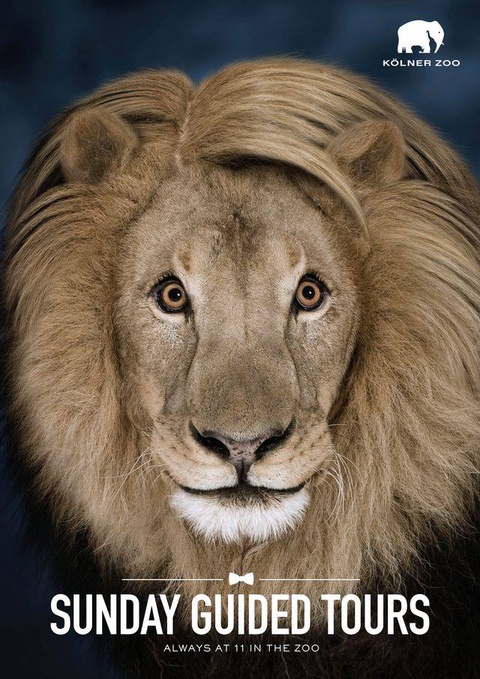 5. A dapper lion in his Sunday best. “Sunday tours. Always at 11am at Cologne Zoo,” says this ad by Preuss und Preuss, Berlin. 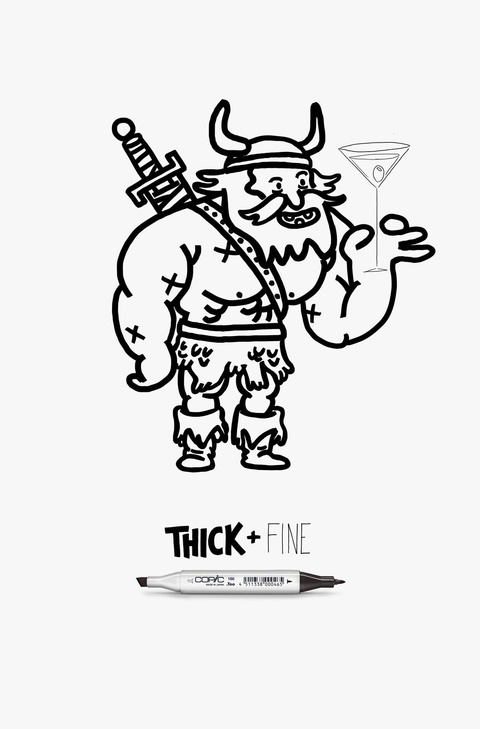 4. A Viking and his Martini in this ad from FCB Chicago for Thick+Fine Copic Markers. 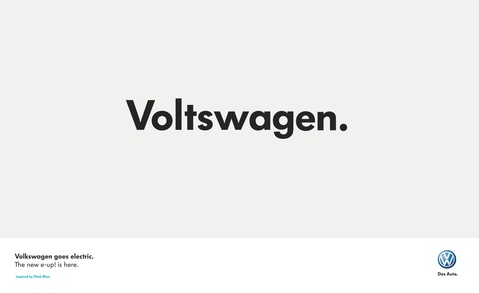 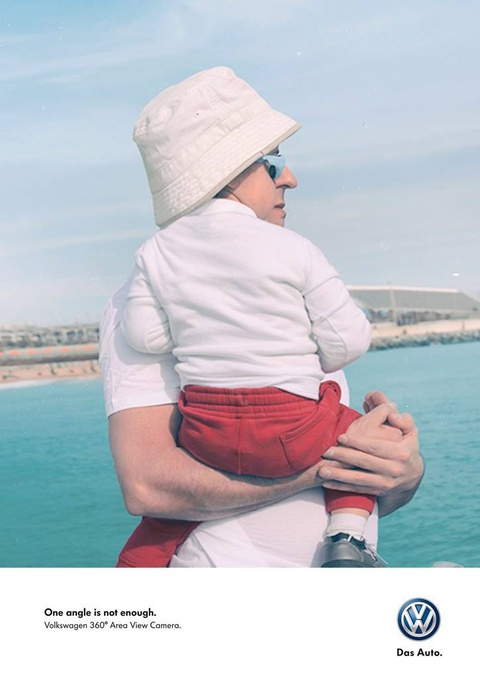 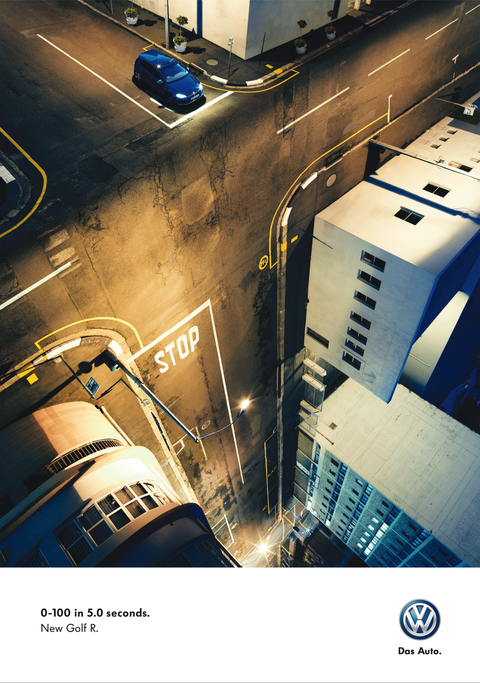 1. Ogilvy & Mather Cape Town’s print ad entitled “ Volkswagen Golf R: Terminal Velocity” illustrates rapid acceleration in a unique way while simultaneously testing our knowledge of physics. It was your favourite Print Ad of the Week in 2014.