Zlatan Ibrahimović tattoos strangers onto torso in the name of hunger

Forsman & Bodenfors worked with Zlatan Ibrahimović on a pro bono project for The United Nations World Food Programme, where they used the PSG striker’s torso as their main media outlet. 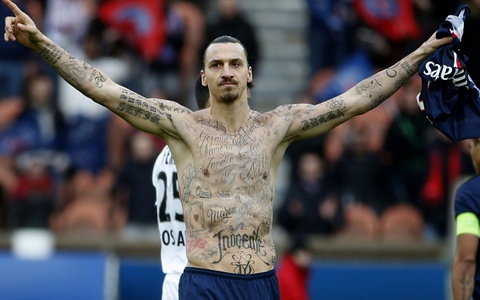 The United Nations World Food Programme says 805 million people are suffering from hunger today and their collaboration with Zlatan Ibrahimović and Forsman & Bodenfors wants the world to know about it.

Zlatan Ibrahimović may not be able to end world hunger alone, but he does know how to make the front page of every newspaper in the world. Together with The United Nations World Food Programme, Forsman & Bodenfors created a publicity stunt that turned the spotlight the world has on Zlatan, towards those facing hunger.

Taking your shirt off during goal celebrations is a bookable offense. On February 14, Paris Saint-Germain played in French Ligue 1 against Caen at Parc Des Princes. In the second minute of the game Zlatan scored and took his shirt off, got a warning and revealed that underneath his sweater he had 50 new names temporarily tattooed to his body. Names of people he’d never met, but still wanted to keep close: names of some of the 805 million people suffering from hunger today - people that The United Nations World Food Programme aims to help. 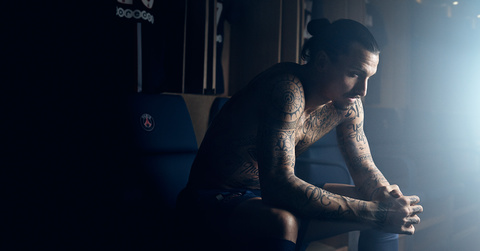 ‘‘Today, 805 million people suffer from hunger in the world: an enormous figure that does not often make the headlines. With this campaign we wanted to make sure the world knows about this on-going disaster’, says Andreas Malm, who together with Staffan Lamm and Fredrik Jansson, are the creative team behind the campaign.

“Hunger is one of the greatest problems facing humanity today. But it can be solved as there is already enough food in the world to sustain everybody on the planet, with no need for any scientific revolution,” says says Marina Catena, WFP’s Director for France who initiated this creative partnership.

“We can eliminate hunger in our lifetimes, and to do so, the World Food Programme is continually responding to emergencies and saving lives by getting food to the hungry.”

Zlatan’s exploits cost him a yellow card, which PSG coach Laurent Blanc was reportedly not happy about. 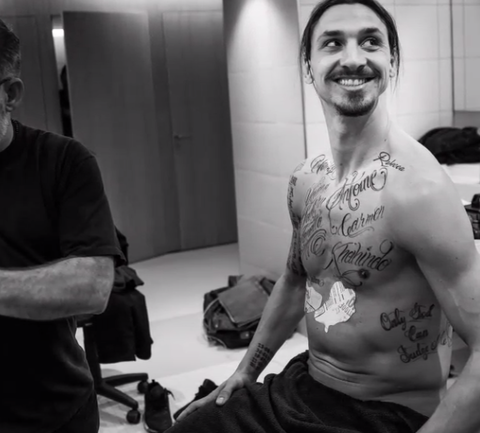 Ibrahimović gets temporary tattoos for the UN WFP's publicity campaign

"I was aware of his commitment to the foundation, but personally I didn't know that he'd had several names tattooed on him," Blanc said after the game. "If it was to show his tattoos then it worked because it made the front page of every website in the world, so in that sense it was very successful for him and for the foundation. But it cost us a yellow card."

The player has been PSG's top scorer for the past two seasons, was happy with his actions.

"If I could, I would write every single name on my body," the Swede said. "But there are 805 million people suffering from hunger in the world."

The campaign’s website also tells the stories of the real people whose names were used for the tattoos alongside information on the World Food Program, which says it reaches more than 80 million people in 75 countries with food assistance each year. 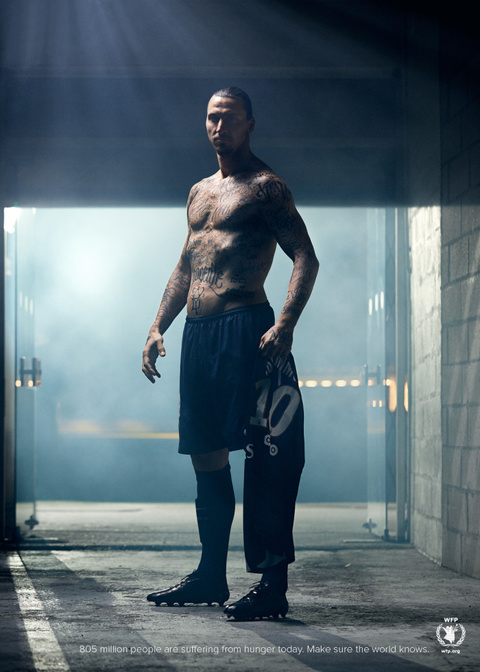