From billboards that reacted to the weather to crowdsourcing the world's handwriting. Take a look at some of the year's digital campaigns. 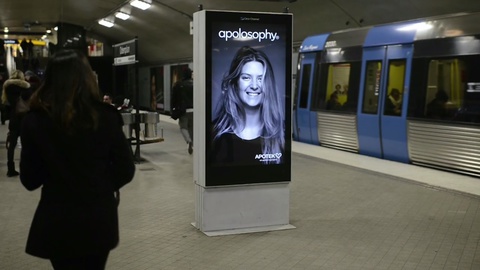 The Swedish Childhood Cancer Foundation used a billboard idea to show the reality faced every day by young people with cancer. Stockholm agency Garbergs took on the pro-bono project, which is based on a playful digital billboard from earlier in 2014. When a train arrived the billboard woould transformed to show a hrash reality. Read more. 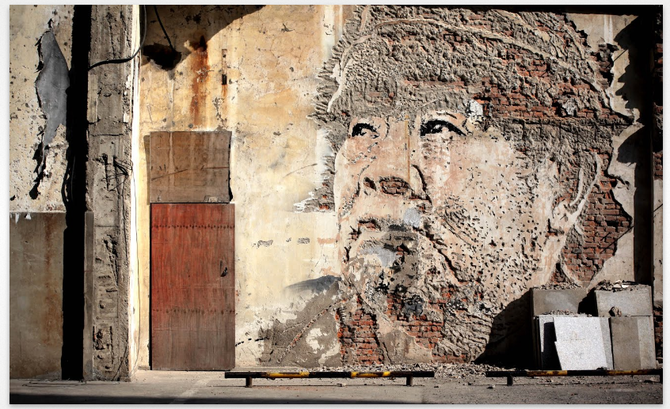 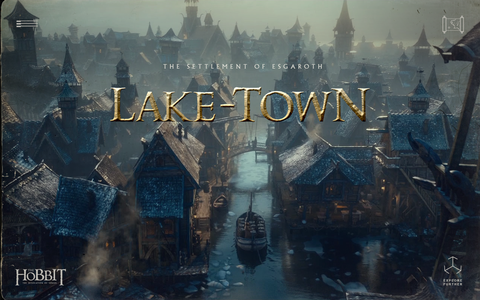 Experience this beautiful, interactive map of Middle-earth built from the ground up: “A Journey Through Middle-earth” by Swedish agency North Kingdom celebrates the long-awaited conclusion to The Hobbit films and showcases the latest capabilities of Google Chrome. Read more. 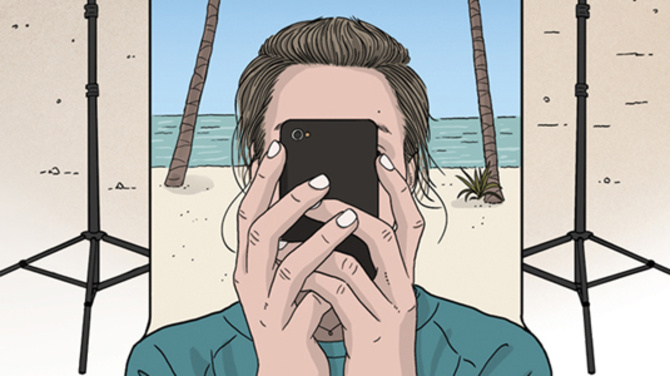 A voyeuristic review of our sinful behaviours in the digital realm: The Seven Digital Deadly Sins platform was a collaboration between The Guardian and National Film Board of Canada. Read more.

Tate Britain has launched an ad campaign which features different combinations of images and text depending on the time of day, the weather and even the presence of a full moon. The work was created by Liveposter in collaboration with Posterscope & Total Media. Read more. 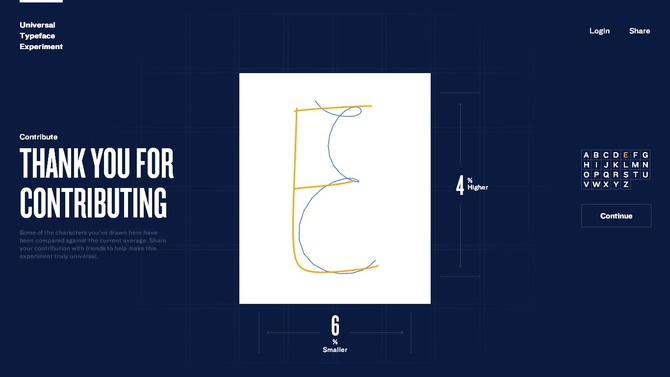 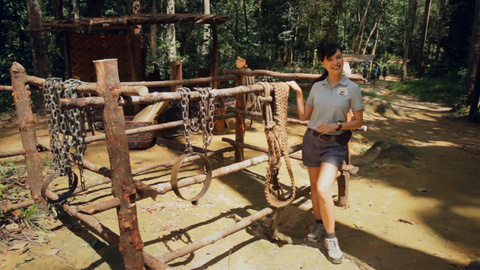 BBH London launched a new campaign for World Animal Protection that targets tourists who are searching elephant rides online. But the site wasn't what it seemed...

“Before they Book” is an online initiative for World Animal Protection, the charity formerly known as WSPA (World Society for the Protection of Animals). The campaign is aimed at tourists who are searching for animal attractions online, such as elephant rides. The “self-sustaining” project applies Google search to target tourists and, at face value, appears to serve up what they are looking for - a tour company. Read more.