From the Google Expeditions VR experience to the story of a Kenyan girl brought to life by Oculus Rift - take a look at our digital picks from 2015. 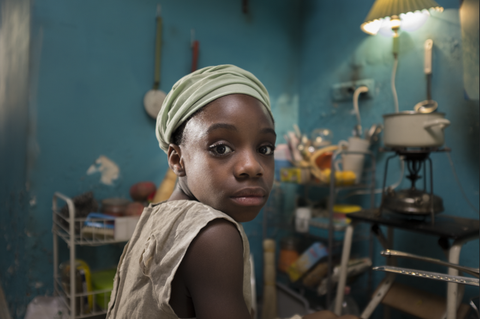 Using Oculus Rift and a pair of headphones, the powerful story is brought to life in what they claim to be first ever stereoscopic 3D film. The immersive virtual experience, conceived by Terre Des Hommes and production house Revolver in collaboration with The Ambassadors, was created with a tailor-made 3D-printed camera rig and14 cameras. Read the full story here.

Go to places a school bus can’t: Teachers around the world will be able to take their students on Virtual Reality field trips to enhance their studies thanks to Google Expeditions. 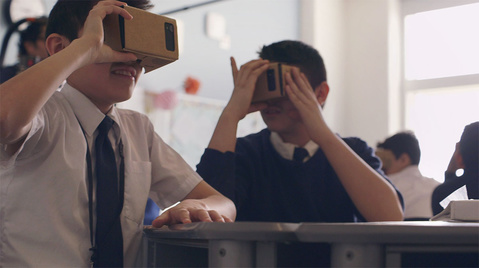 Field trips are a great way for teachers to engage students and give them a first-hand understanding of a subject - but they're not always practical or even possible.

Google’s initiative in 2015 allows teachers to make their curriculum come alive by taking their students on field trips to almost anywhere they can imagine: around the globe, on the surface of Mars, on a dive to coral reefs or back in time... Full feature here.

There are two sides to every tale. Hit the ‘R’ key and this Honda spot from Wieden + Kennedy switches to a parallel storyline – the Other Side. 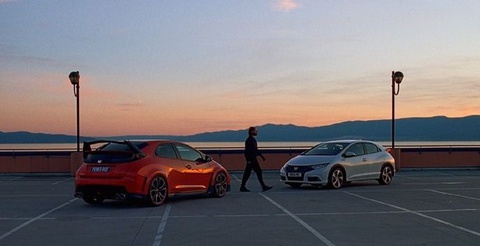 Wieden + Kennedy London worked with Stinkdigital and The Mill to create an interactive double sided Honda film that changes when you type "R" on your keyboard, telling the story of an ordinary guy who leads an intriguing double life.

“The Other Side” was part of an award-winning campaign to bring Honda's other side to life for the launch of the new Civic Type R in 2015. Directed by Somesuch's Daniel Wolfe, the video is a dual-sided three-minute film: two parallel high-adrenaline tales, seamlessly mirroring each other. It was shot on 35mm in Slovenia and Croatia over 6 days and nights by Robbie Ryan. Read more.

Many children with autism struggle to make eye contact. Samsung’s educational “Look at Me” game app hopes to make a difference. 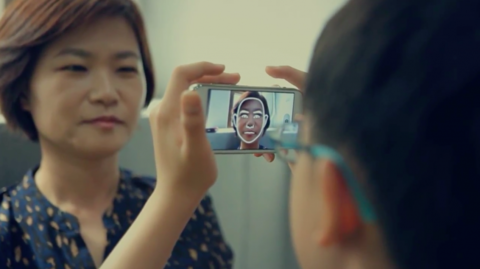 Cheil Worldwide – in partnership with Seoul National University Bundang Hospital and Yonsei University's psychology department – worked to craft the “Look At Me” app, which is designed to support meaningful connections between parents, caregivers, and their children. More here.

Music snobs rejoiced. The “Found them First" Spotify experiment used listener data to reveal how many of today's top artists music fans got to before they made it big.

How many artists did you discover before they made it big? Spotify gave the chance to prove your music taste's superiority. It was a new spin on bragging rights for the music you were listening to - before the artists behind them became all, you know that dirty word... mainstream. Read more. 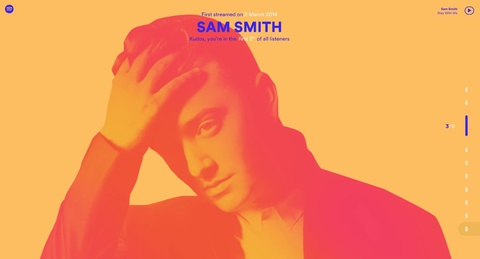