With its new “Music in the Sky” iPhone application developed by BETC, Air France Music is inviting iPhone users to grab music that is hidden in the clouds. 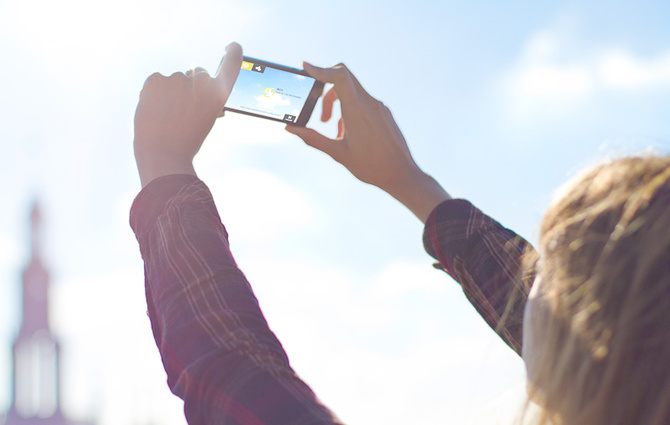 Air France’s relationship with the musical industry isn’t a new one. In 2010, the airline launched Air France Music, an onboard music service that allows passengers to create custom playlists in the sky with new and unreleased songs from a variety of artists.

They promoted the service with “Side by Side” – a Facebook app hosting an interactive music experience and prize draw for a trip to New York to see French electro artist Sébastien Tellier live. It was created by BETC Music, the music arm of the Paris-based agency, BETC Worldwide.

With BETC Music, the company is now spreading the music to listeners on land. Their “Music in the Sky” app turns your iPhone into a song-seeking radar. Specially selected songs have been hidden “in the sky”.

Users who point their smartphones up to sky can grab the tunes, which are visiblevia augmented reality as musical notes. A hidden musical trivia game component in the app also allows players to win unreleased music and concert tickets.

From Paris to Tokyo to Buenos Aires - the songs change in every country which means you can build up quite the collection if you’re a keen traveller.

“For the past 10 years, music has been an integral part of Air France’s identity. Chosen to evoke the relaxed serenity of air travel, music plays a central role in brand communication”, says Adeline Challon-Kemoun, SVP Corporate Communications at Air France.

The Air France Music app can be downloaded free on iTunes. 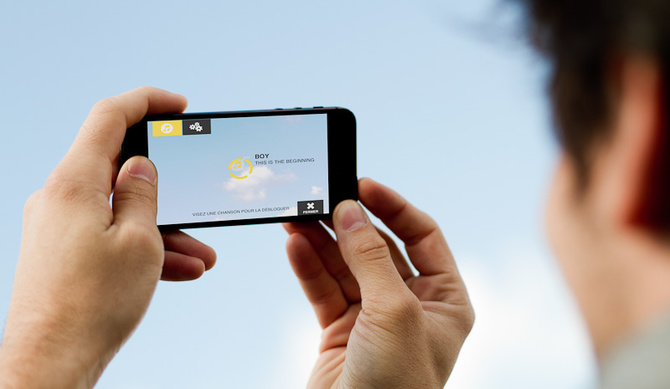 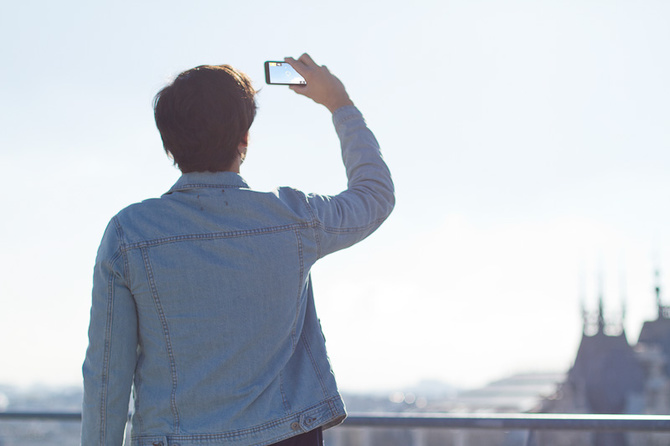