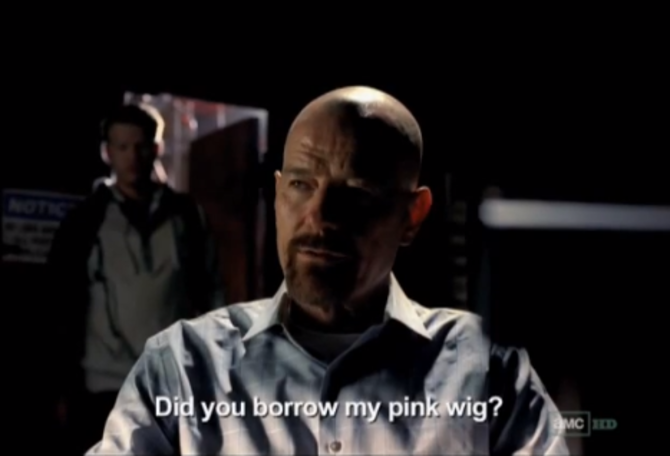 A Peruvian campaign which “hacks the pirates” the Británico English Institute utilised the popularity of pirate television streaming to promote its English classes.

“Young people in Peru are fans of American TV series and do not want to wait until premiere episodes are broadcast on local TV, which normally takes a couple of weeks,” says Y&R, Lima.

“They therefore download these episodes and their Spanish subtitles, so they can understand the dialogues, from pirate websites.”

Y&R, Lima, Peru, decided to tap into the many people who prefer to download TV shows onto their computers from various, not-so-legal online outlets. Those who need translations or subtitles will also download .srt files in much the same way.

Taking advantage of this behaviour, Y&R planted its own .srt subtitles for popular TV shows like Breaking Bad and Game of Thrones, filled purposefully with ridiculous errors. Right when the viewer catches on to the ruse, the message "Do not depend on subtitles. Switch to Británico" is displayed on the screen.

“We created our own subtitle files and seeded them on popular pirate download sites, such as The Pirate Bay and Subdivx.com. We flooded the subtitles with translation mistakes so that they altered the sense of the series dialogue and made our message evident.”

“Unique visitors to Britanico's website increased by 23 per cent and student enrolment by 12 per cent in the month, following the launch of the campaign.

“Buzz was generated in social media (Twitter, Facebook) as well as forums, where the brand was highly appreciated for understanding the real use young people give to English in their day-to-day life. We used TV shows at their peak in popularity to find an audience willing to read our message and a complete new media: pirate TV series.” 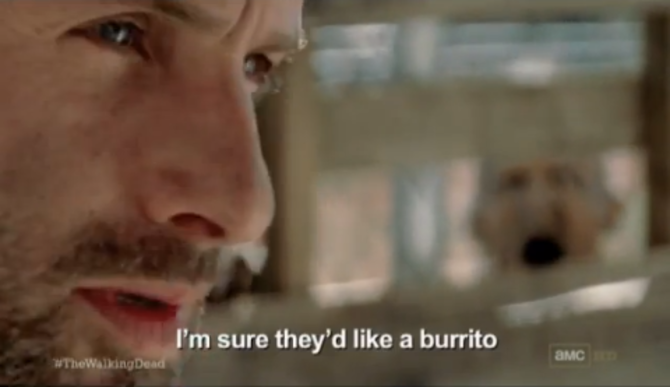