This Interview Trainer made for Mr. Wolfdog will help you prepare for future job interviews. It’s incredibly difficult... but so is typing with paws. 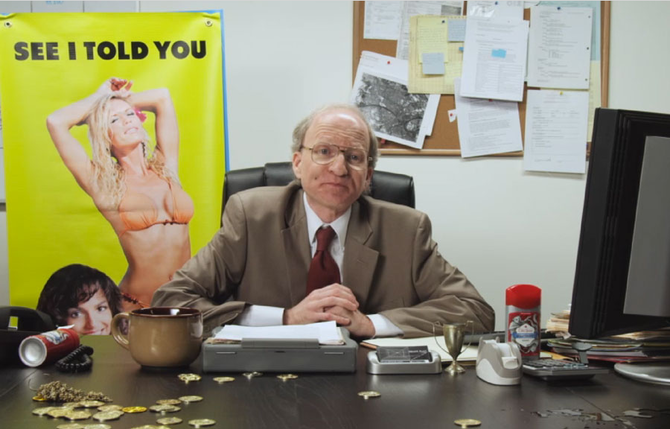 Old Spice’s new “Director of Marketing”, Mr. Wolfdog was introduced to us in March as part of Wieden + Kennedy's campaign for the Old Spice Wild Collection.

We’ve seen the wolf-to-human-translator-voice-box clad character encourage the social media savvy to "Follow my twitters" and "Readings my blog". He has even parodied dodgy banner ads you see pasted all over the internet.

Now, the campaign’s interactive website “Teach Me to Job” helps you prepare for future job interviews. Using webcam technology, you can sit through the ordeal of practicing eye contact and looking into the gaze of “Mr. Boss” - despite distractions such as dancing staplers and Hitchcock-esque birds in the background.

The site was developed by Minivegas alongside W + K. “The “Mr. Wolfdog” campaign was a completely immersive social marketing campaign that fired on every single cylinder imaginable,” says Minivegas.

“On a Monday morning we took over all of Old Spice’s social channels (FB, Twitter, YouTube, etc) with messages from Wolfdog. Then each day featured more and more content, including a series of How To Films, an eye contact website www.teachmetojob.com, and many live streaming stunts via Google Hangouts, uStream and Xbox Live.

“For the live events, we created a WebGL application that tracked Wofldog’s movements and allowed us to turn his “speech collar” into an audio reactive piece of software. With a toolbox of video elements, cables, adapters, and caffeine, we were able to control Wofldog’s every movement and live interact with Old Spice’s fans for five days until the corporate world got it’s best of Wolfdog and he went his own way.” 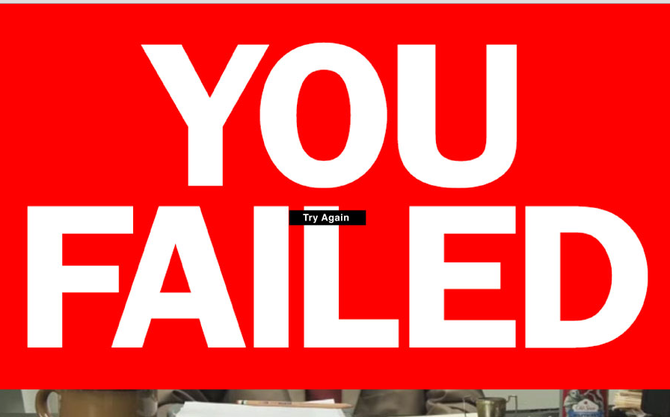