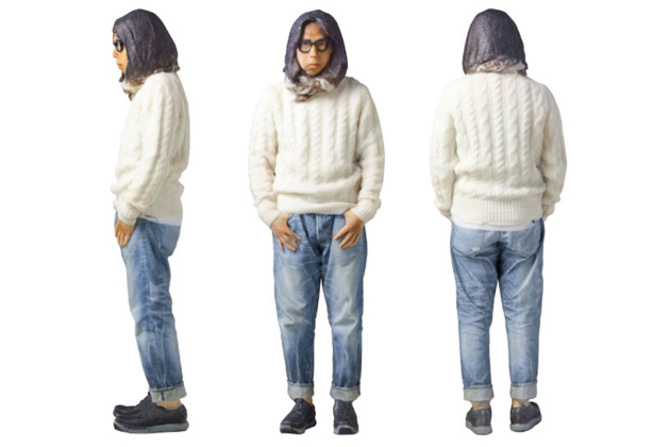 The role of ad agencies has been changing from just producing ads to also inventing new products and services or even new business models, thanks to torchbearers such as Anomaly and other “creative labs.” So it’s delightful to see Party’s new invention, the Omote 3D photo booth, in light of this context.

According to the announcement on the website the service has already been fully booked, so users who do get the opportunity to use the service can have themselves scanned by a handheld scanner and then have their very own ‘mini-me’ printed out by a high end powder-based 3D printer.

It allows people to be mapped in high-definition 3D before being printed between 10cm and 20cm tall in full colour, to create a semi-realistic 3D printed version of yourself to take home.

The figurines can be purchased in three different sizes and certainly make for a rather unique present. Even Japanese streetwear godfather Hiroshi Fujiwara has tried out the new system already.

The exhibition and pop-up store will be open until 14 January 2013, taking advantage of Japan’s Shichi-Go-San - "Seven-Five-Three". The rite of passage festival, which happens annually on 15 November, is an occasion where Japanese families dress their best and take their children along to have commemorative portraits taken.

As Party founder Masashi Kawamura puts it: “We thought that by using modern-day technology we could literary add a new dimension by creating a new form of memorabilia.”

But just as Chris Anderson reminded us in his book Makers, we are still at a very early stage in the realm of 3D printers. Printing your own 3D mini-me might just become the norm if 3D scanners and printers become available as consumer electronics. 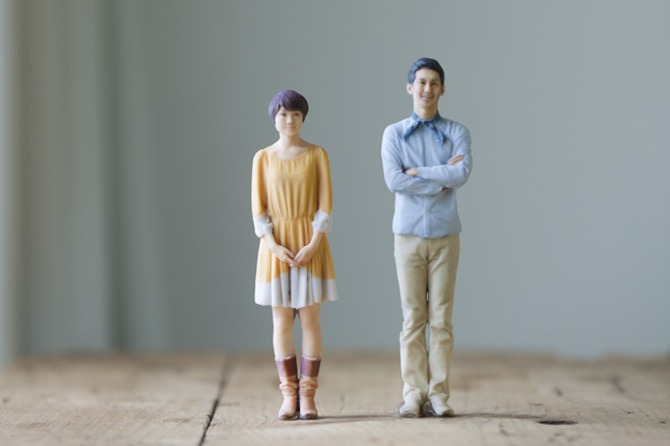 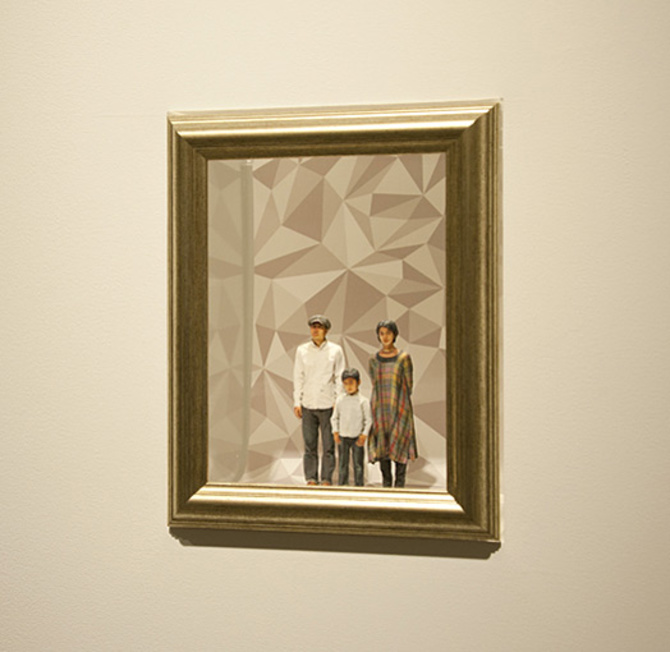