Adidas Originals celebrate Run DMC with an interactive video that can be controlled through keyboard strokes and voice commands. 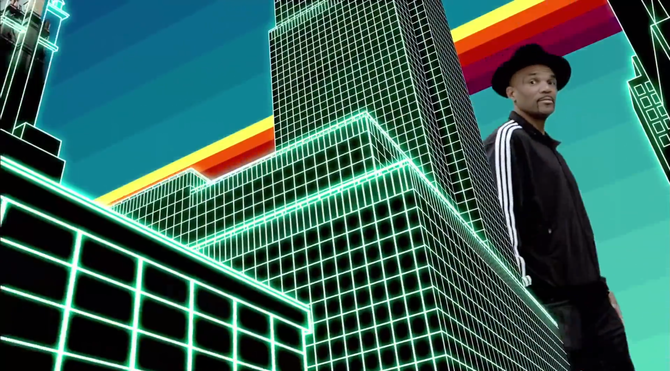 Users are invited to create their own visual remix of the video by shouting out things they see in the film, triggering animations and special effects in real time. Each interaction unlocks rewards related to the new FW13 Adidas Originals range — which then connect to the Adidas e-commerce platform.

"We experimented with the Chrome Web Speech API which has, until now, been predominantly conceived for interpreting continuous speech," says Stink Digital.

"This presented an interesting challenge for the 'Unite All Originals' experience, where the main input commands were single unrelated keywords from the video.

"Researching the newly released Chrome Web Speech API allowed us to gain access to interim transcripts and create our own bespoke language processing tools to evaluate distances between expected input and what was requested, to provide a meaningful result in the video.

Stink Digital partnered with Machine Molle who provided the plates and the cell animation elements layered on top, which had to be translated to interactivity using a melting pot of techniques including frame tracking, rotoscoping, frame masking, obstructions and dynamic vector animation.

"The end result provides hundreds of animations, trigger-able through more than 15000 keywords localized in over 50 languages. Hopefully it's also a step forward in understanding how speech can be used as a tool for interacting with video content." 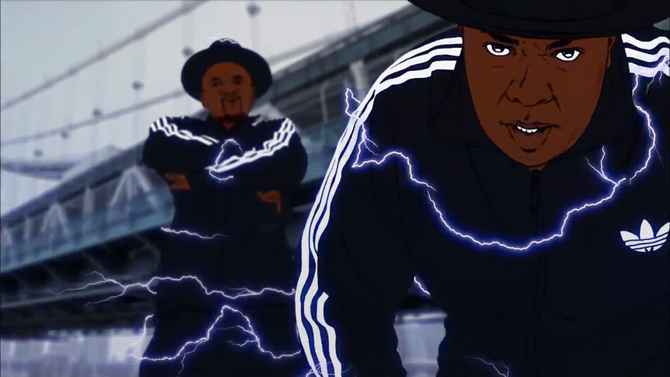 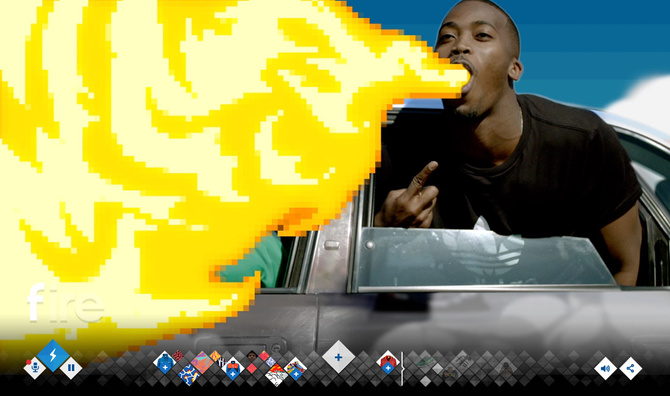