FIND YOUR WAY TO OZ

'Find Your Way To Oz' is a new Chrome experiment inspired by Sam Raimi’s feature film, Oz The Great and Powerful. 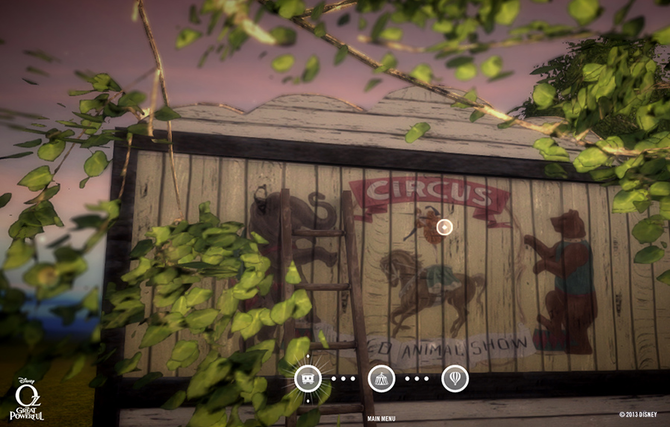 Developed by unit9, the 3D environment is built entirely on WebGL and CSS3. Built using advanced web technologies, the Chrome Experiment will take you through a dusty Kansas circus to the vibrant land of Oz where users can take a look around and “nothing is as it seems”.

The Find Your Way To Oz desktop version uses many of the web’s more advanced features: Immersive Graphics: WebGL is the basis for the entire 3D environment. This was embellished by CSS3 features including CSS Transitions.

The experiment also uses GLSL shaders to engulf users in an ominous-looking tornado. It features rich audio: as the user explores the experiment, the 3D sound dynamically adapts thanks to the Web Audio API. The same API powers the experiment’s music composing section.

The interaction doesn’t stop there. Through WebRTC’s getUserMedia API, users with a webcam can become a circus character or record their own mini-movie.

“Find your way to Oz” also uses hardware features like camera, multi-touch, gyroscope and accelerometer to create an experience that can normally only be found in native apps. 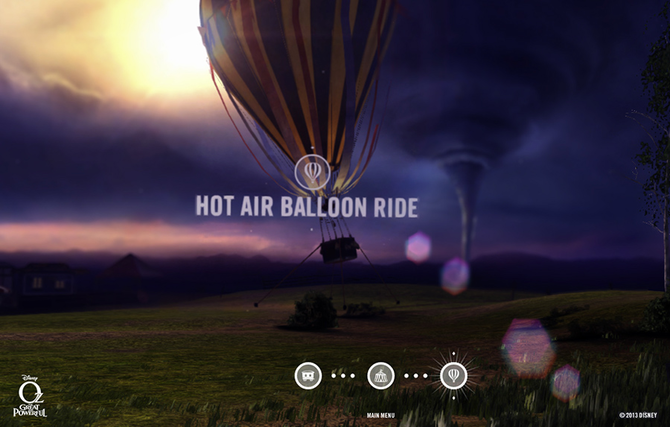 Take a look at the Google browser’s other experiments including “100,000 Stars” and “Jam”.