Featuring G-Shock watches, UNIT9 has created the ultimate zombie countdown: In “Five Minutes,” players have to stop the main character from turning into a zombie by keeping him focused on his memories, which raises the stakes of the game, involving the user directly into the story.

The game, combining live-action footage with interactive elements, is based on the concept that the first symptom of infection is memory loss within five minutes.

Players have to help a man who is fighting to survive after being injured during a battle with a zombie, completing various challenges to keep him focused before the crucial five-minute period (recorded on a G-Shock watch) is up. They can choose between various levels of difficulty.

UNIT9 collaborated with a student team at Germany’s Filmakademie Baden-Württemberg. The experience was written and directed by Maximilian Niemann and produced by Felix Faißt. 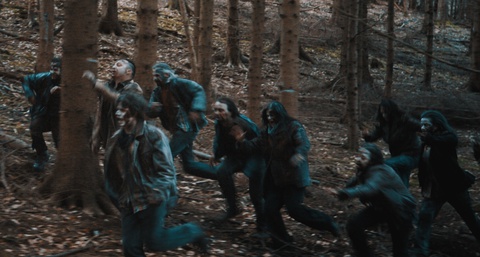 The pair approached Casio-owned G-Shock to endorse the project, and together with Unit 9 developed a custom HTML framework for the game, so that it can be played on all desktop and tablet devices without installing an app.The experience was published under the ‘UNIT9 Presents’ label.

“Five Minutes is a soon-to-be cult live action experience that blurs the line between a zombie game and a branded interactive film,” said UNIT9. 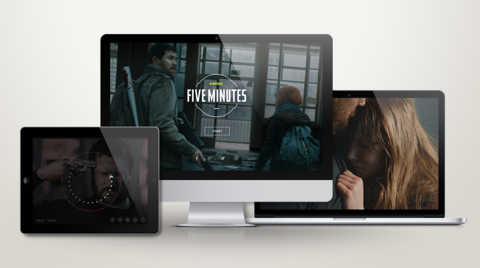 “For 15 years we have worked from the ground up to bring emotions and craft to brand messages on new platforms,” said Piero Frescobaldi, Chairman and Co-Founder of UNIT9. “Our industry is too stale and safe – we’re seeing too many gimmicks being produced. ‘UNIT9 presents’ is a platform for independent and new talent, created to stimulate the advertising industry to embrace gameplay and storytelling together.”

The game can be played here.