Unit9 has created an app for the medical charity Resuscitation Council UK – a crisis simulator that fuses interactivity and live-action film to teach CPR digitally. 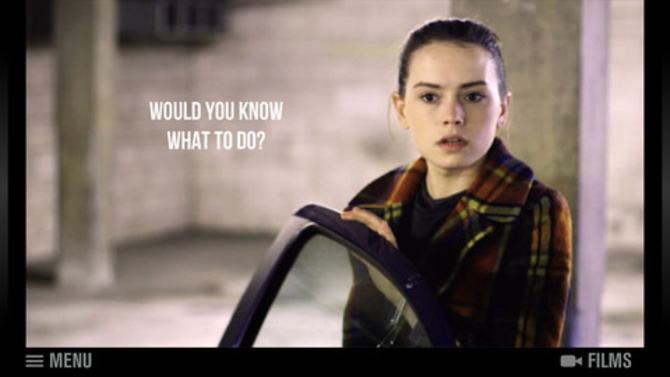 The Resuscitation Council UK is the medical charity that produces the official UK guidelines for CPR which are followed by the country’s National Health Service.

Their “Lifesaver” app is a live-action movie you play like a game. It just happens to show you how to save someone's life. It throws you into the heart of the action, changing what happens in movies showing real people in real places.

If you’re too slow, the character dies. When someone’s choking, you move your device down sharply to simulate hitting them on the back.

The smartphone and tablet versions create interactive simulations of cardiac arrest and choking. The app, available on iPad, iPhone, Android and Android tablet, allows users to actually move their device up and down, two times a second, to carry out CPR on the victim in the film.

Lifesaver was produced by digital creative production house, unit9 (creators of “The Trip” and Mercedes “Escape the Map”) and was written and directed by five-time BAFTA/Emmy nominee, Martin Percy.

“You learn by doing: do it wrong, and see the consequences; do it right, and sense the thrill of saving a life,” says the charity.

Lifesaver also provides an opportunity to hear expert advice on CPR and real-life accounts of cardiac arrest - for example, the story of Emma Parks and her husband who suffered cardiac arrest who she was able to save through CPR.

Dr Mike Knapton, Associate Medical Director at the British Heart Foundation, said: “We need all the help we can get in the battle to improve cardiac arrest survival rates in the UK and LIFESAVER will help give people the confidence to step in and help in a medical emergency.

“Smartphones are now being transformed into vital training aids and developments in technology are providing unique and effective ways to give someone the skills to save a life.” 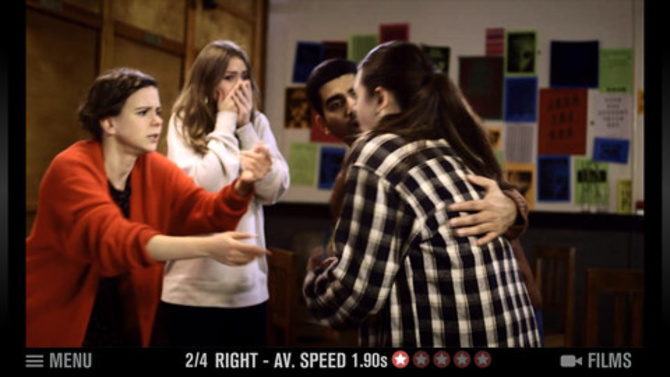 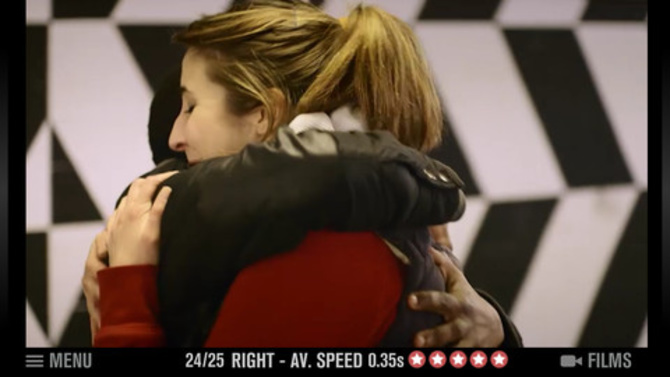