The Japanese fashion label uses technology to bring a retro publication back to life.

Between 1988 and 1991, Comme des Garçons explored the sixth sense through photography, illustration and artwork across eight issues of a biannual printed magazine called Six.

Today, the Japanese fashion label has created a beautiful iPad app based on the magazine. “Moving Six” navigates through selected highlights of the print archive, exploring photography and auditory space through parallax scrolling, puzzles and physical gesture.

Despite their magazine being short-lived, Comme des Garçons is not short of material from their back catalogue to include in the app, showcasing some of Six’s best imagery.

The free app was created by Meri Media, London – a shop who has also created digital work for the likes of Alexander McQueen, Gucci and Stella McCartney.

It has six sections and several stages of subtle interactivity. The user can peel away at image layers, revealing photographs underneath, and is also able to tilt pictures and navigate about them as if in an immersive and 3D environment. 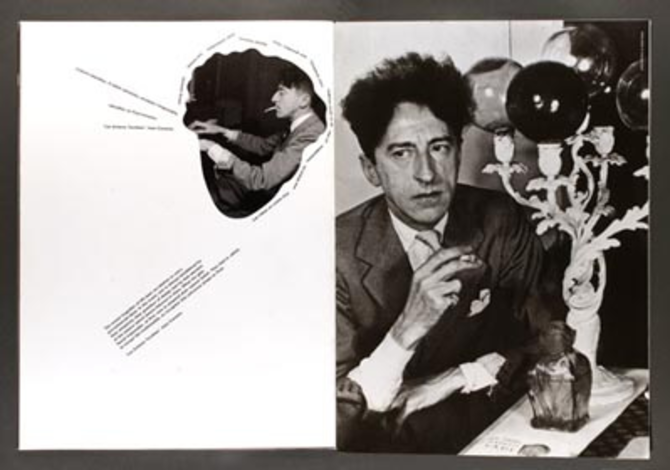 Image: The first issue of Six (1988) contained a die-cut overlay in a feature on Jean Cocteau, which puts the French Surrealist in a Comme des Garçons suit. Photographed by Timothy Greenfield-Sanders.

The addition of a scrolling showcase of gritty prints gives a nod to the print magazine roots of the app as well as placing disparate images from the publication alongside one another.

In 1988, when Six was first printed, the label’s founder Rei Kawakubo told the New York Times: “High fashion has to have a mystery about it. This is the next step: visual representation of the collection, purely for image.”

Moving Six certainly pays homage to this, reintroducing the work in a fresh way and through a distinctively 21st century medium.

These images haven’t always been hidden away since the last issue was published. In 2008, Comme des Garçons celebrated almost 40 years of the brand with “Printed Matter”, an exhibition of images including ad campaigns and pages from the magazine. 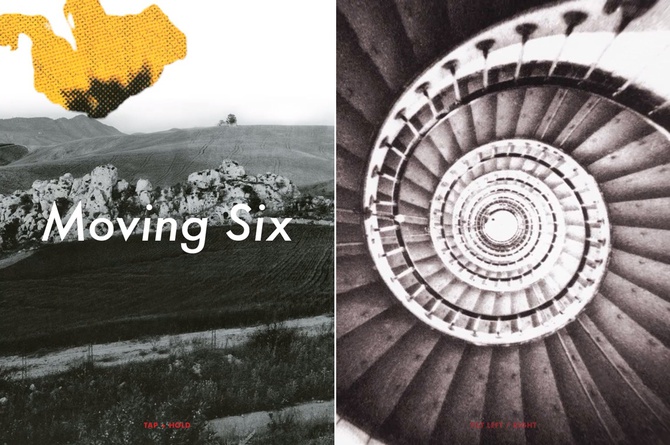 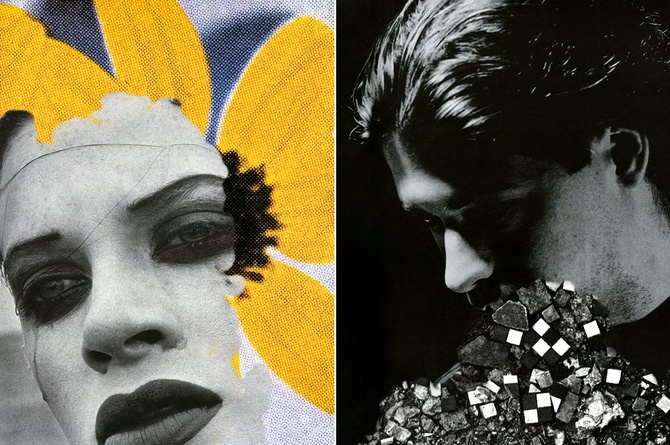 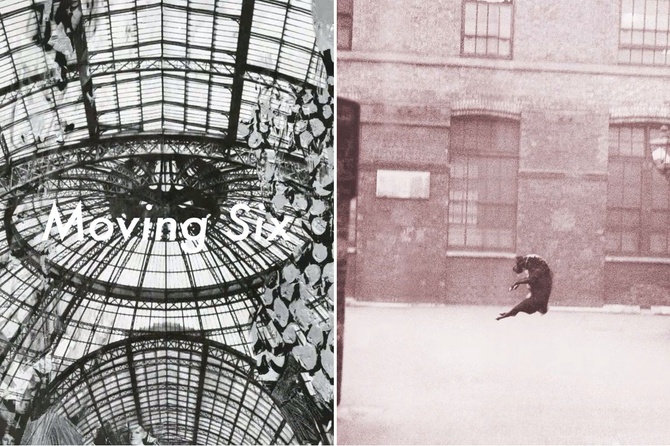