MTV USE VINE AND INSTAGRAM TO REVEAL VMA NOMINEES

Instagram and Vine are being used to show movie trailers and divulge MTV’s Video Music Awards. 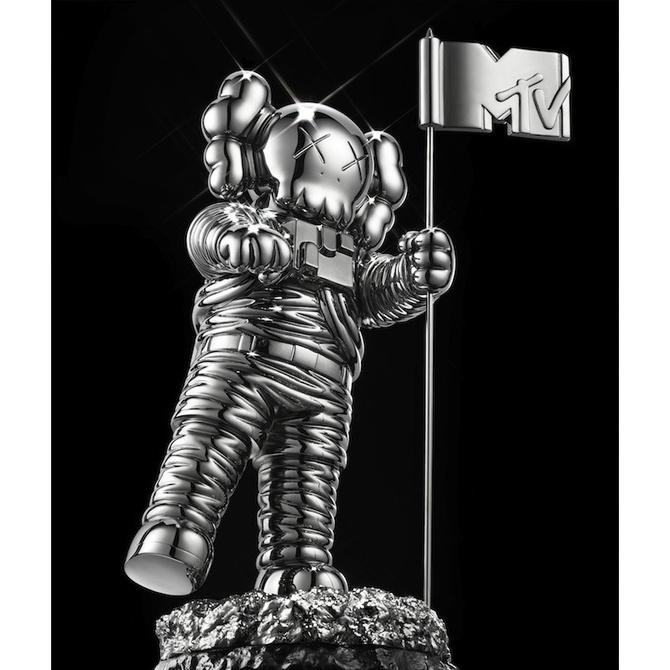 MTV reveal Video of the Year nominees and contenders for other categories through videos on Instagram and Vine, ahead of its Video Music Awards which will air on 25 August.

MTV unleashed its videos in one hour intervals on Wednesday as part of its #RoadtotheVMAs campaign, "giving the VMAs the distinction as the first award show to ever announce nominations via these social media video platforms," according to a MTV spokesperson.

The network also unveiled a redesign of its iconic Moonman statue - the first time the statue has been changed since MTV launched in 1984. They commissioned Craig Cutler to photograph the Moonman, whose new look was created by Brooklyn artist KAWS, and to direct a motion piece featuring the classic Beastie Boys track "No Sleep Till Brooklyn."

The campaign’s hashtag was employed in March, when MTV used Instagram to document the Moonman’s trek from Los Angeles’ Staples Centre to the awards’ new host venue, divulging it as the Barclays Centre, Brooklyn.

This arrives in the same week that the first Instagram movie trailer was created, starring Ashton Kutcher in his role portraying Steve Jobs in the biopic, ‘Jobs’.

Video: The iconic Moonman is redesigned.