NOKIA PASSES IT ON

Nokia’s “Pass It On” campaign from Havas Worldwide Helsinki is a unique social photography experiment that promotes the Lumia 1020.

Nokia sent 30 smartphones to 30 cities around the world – from Beirut to Johannesburg - for unknown individuals to capture and share images of their city.

Nokia sent the handsets around the world to be passed from person to person to capture images of the city in which the people live – enabling hundreds of people globally to express their creativity. Once the campaign started on 20 January 2012 Nokia has had no control over who will take part. 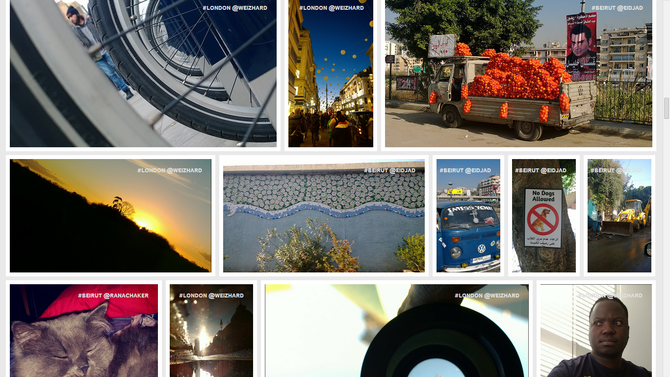 Phones are being passed from hand to hand and individuals will capture their own vision of the city and share it with rest of the world. To tell their very own story of the city, participants will tag their photos with hashtags representing their feelings and interpretations. And after spending one day capturing their city the phone will be passed on to whoever they think will have an interesting story to tell.

All of the photos taken by participants are being published on the Nokia “Pass It On” website.

“The Pass It On campaign is underlining people’s growing interest not just in taking photos but also in telling and sharing stories – a new era of social photography,” says Nokia. 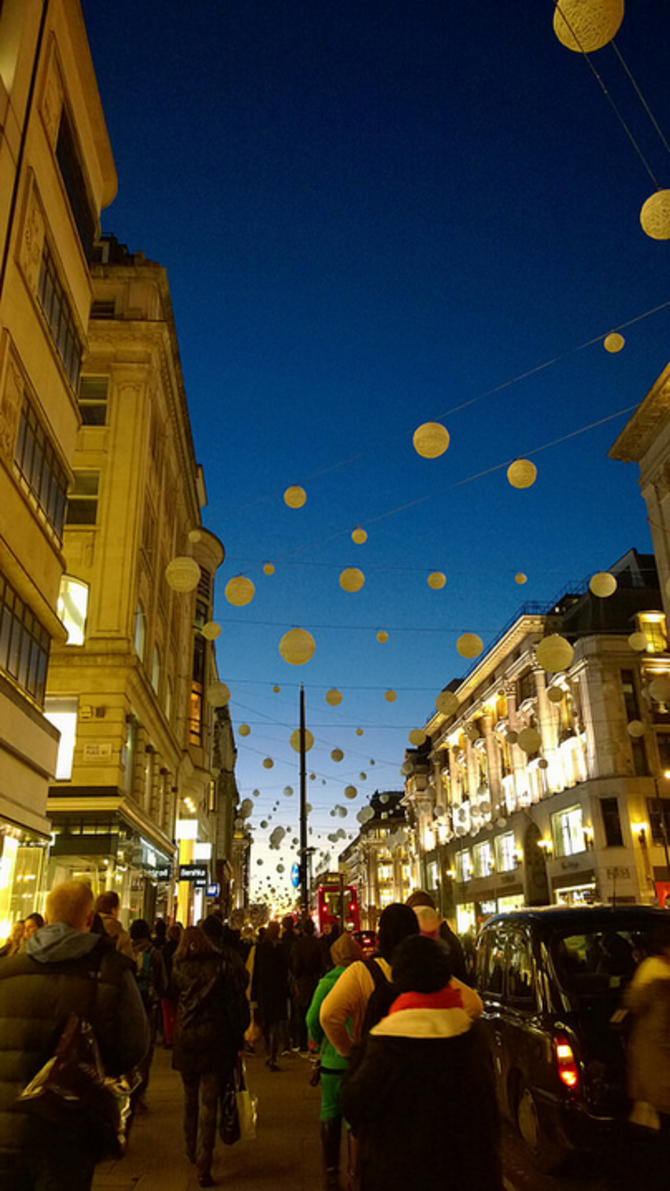