Pepsi use augmented reality to liven things up for Londoners waiting for the bus. 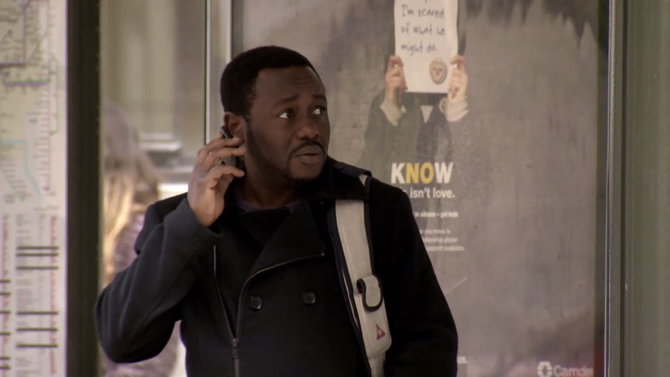 Pepsi Max surprise commuters with an 'unbelievable' augmented reality experience at a bus shelter on New Oxford Street in London.

With the help of augmented reality, a bus stop window appeared to show unbelievable scenarios unfold before their very eyes; from a tiger on the loose and giant robot crashing through the street to a passer by being abducted by flying saucers.

The augmented reality ad is part of the Pepsi Max: Unbelievable campaign series on YouTube. The campaign, created by AMV BBDO and produced by Grand Visual, is the first of its kind, bringing something new to London's streets. 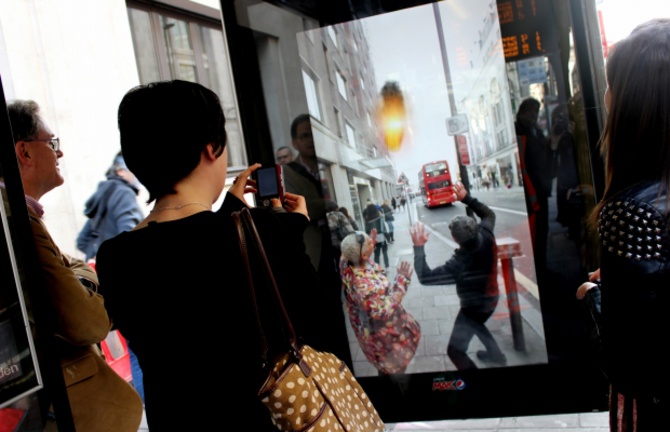 "We’re all about giving people a taste of the unbelievable and bringing augmented reality to bus stops has really helped take this idea to the max!" says Rachel Holmes, senior marketing manager at PepsiCo UK.

"Our augmented reality bus stops have been set up to allow commuters, shoppers and tourists to interact with London's streets in a totally different and unbelievable way. We think they offer a new, exciting and refreshing perspective on our capital city."

Part of Pepsi's wider #LiveForNow campaign, Pepsi Max also launched an experiential campaign at London's Southbank and Canary Wharf to engage consumers with an interactive, multi-sensory experience. Consumers who entered the giant 'Cube Experience' were handed personalised bottles of Pepsi Max with their photo on it as a souvenir.