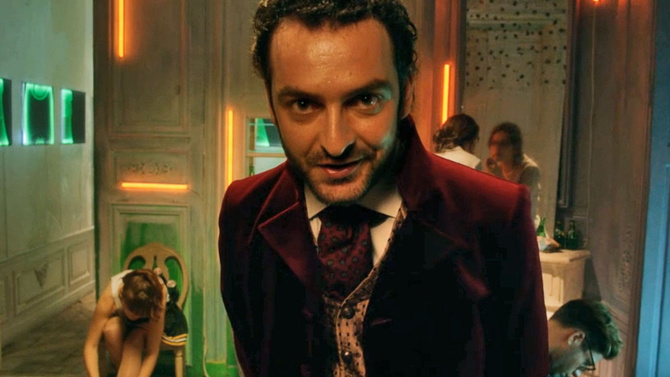 Mashable is calling the online game "incredibly immersive". Also an interactive film, branded content and mobile app, Secret Place leads you through an unassuming dry-cleaner's shop in Paris down to a secret speakeasy-style party, where you can experience the evening as any or all of the 60 guests of your choosing. You can meet a few of them on Perrier's YouTube Channel.

“Each character has their own, unexpected, sometimes sexy time at the party, and choosing the right character at the right time will lead you to a secret bottle of Perrier and a chance to win and exclusive invitation to one wildest parties in the world,” says Quad.

“Each attempt to find the secret bottle only lasts 90 seconds, but your number of attempts is unlimited, and you can always hit the space bar to pause time and switch characters, which we suggest you do early and often (hint, hint).”

Fighting Fish Producer Olivier Domerc says the project took over a year, with four months of web development, and another four months of post-production. And with almost 12,000 story combinations possible, over an hour of video content was created.

“Our goal was to give people the opportunity to live an experience they wouldn't normally live, but have always dreamed about,” said Chris Garbutt, Chief Creative Office, Ogilvy & Mather Paris.

“And thanks to Perrier, you can live it not once, but multiple times, through the eyes of multiple characters. This is an idea that is only possible thanks to the technology we have at our disposal today, and a bit of creative thinking.” 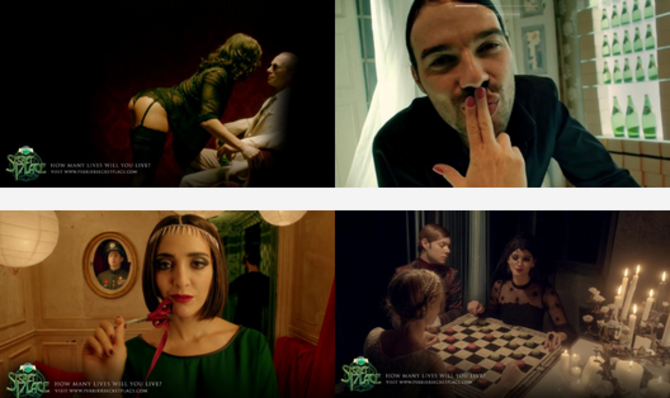