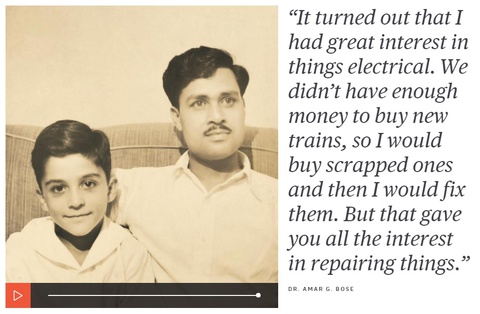 The short film has been translated into eight languages, which forms the basis of the project’s website, and includes information and lovely archive content never previously shared by Bose.

“Dream + Reach” was directed by Morgan Neville whose most recent feature, 20 Feet From Stardom, won numerous awards including the 2014 Academy Award for Best Documentary.

Bose’s film was produced by digital production company MediaMonks, marrying film and digital. MediaMonks worked alongside Neville and Bose to develop the outline for the documentary consistent with the design and architecture of the website.

“Everything you see in documentary is digitally extended with extra content allowing you to learn more about the stories and science behind Bose’s most iconic products.”

“Deam + Reach” fuses film, audio and intricate blueprints, allowing you to go beyond the film and explore ten chapters of additional content, including videos and archive photos – such as the beginnings of Bose and education. We discover the curious genius of Amar G. Bose, a young boy fascinated by electronics – taking things apart, figuring out how they worked and dreaming of one day inventing his own.

We can navigate through looped chronological footage of Bose’s founder as a child, “displaying the traits that would serve him well as an adult – a curiosity about the world around him, a fascination with science and the passion to overcome obstacles on his path to success.” 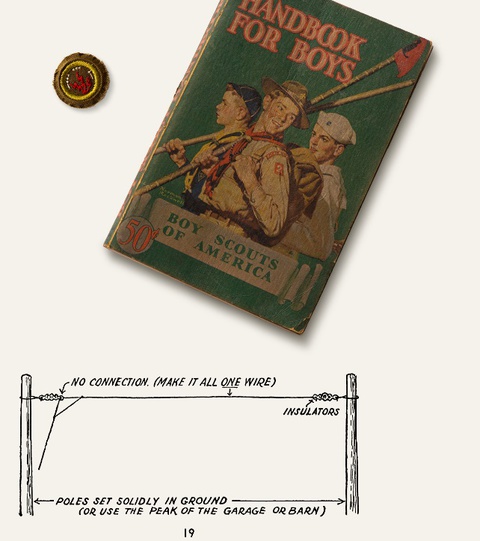 Moving on to when he was a ten-year old scout, Amar had a life changing experience whilst on a camping trip, when him and his fellow scouts created makeshift radio receivers to pick up local radio station broadcasts with wooden posts and an antenna wire.

Users can discover how, in his teenage years, Amar Bose built a successful radio repair service out of his family home. “We put up signs in all the little hardware stores where my father used to sell his imported goods,” Dr. Bose once told an interviewer. 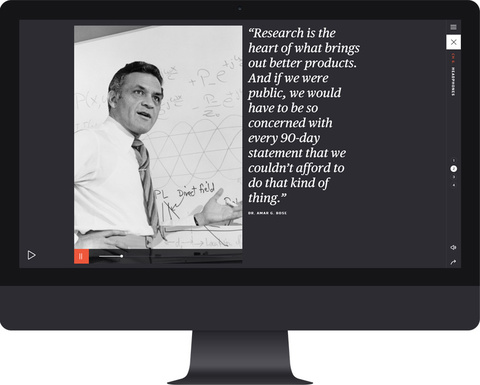 “Packaged in a sleek UX design, the film sits alongside an ensemble of content that bridges from its progress bar to a series of rabbit holes – each replete with resources relaying the company’s rich history,” says MediaMonks.

There is rich and fascinating content relating to Amar Bose throughout his life – from his time at Massechusetts Institute of Technology to founding and building the Bose company. It is almost like an interactive museum. There are also backgrounds given on the development of and inspiration behind Bose product designs such as home audio, automotive sound, headphones and mobile speakers. 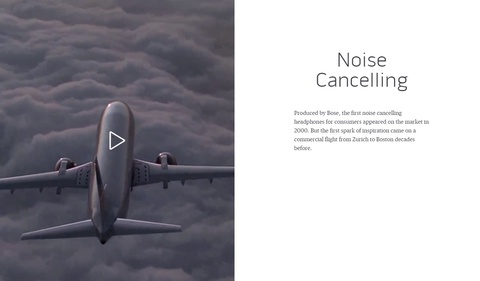