Résonance is a synesthetic experience for the Orchestre de Paris

“Résonance” is a synesthetic experience for the Orchestre de Paris to introduce classical music in an immersive and playful way.

The Philharmonie de Paris and its recently-moved resident orchestra, Orchestre de Paris, wanted to educate new audiences in a playful way, so they teamed up with Clear Channel and Soleil Noir/McCann to create “Résonance”. The immersive experience has been installed in the exhibition space of the Philharmonie de Paris in order to encourage visitors to attend the performances.

The interactive screen will enable visitors to take part in the immersive experience as if they were in front of an orchestra, enabling them to interpret and draw using hand gestures, their own interpretation of the music, which includes three works by Antonín Dvořák. The specially developed installation was created with PA-TH (Panagiotis Thomoglou) and also has two high definition speakers which encase the visitor in a high-quality sound experience. 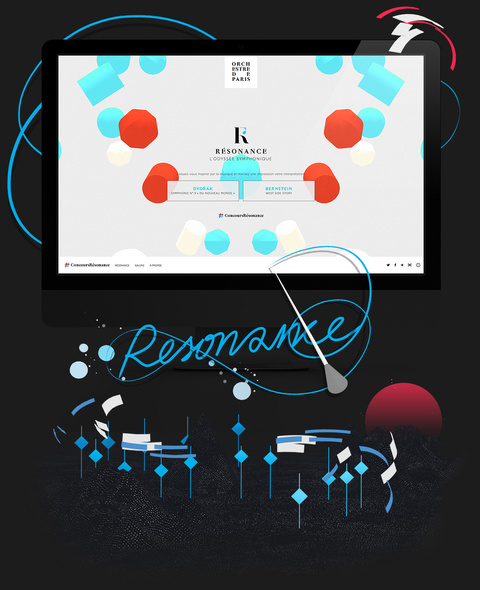 “It is a visual exploration of music, through the stories behind each composition,” explained art director, Alexis Demachy.

“The goal was to promote the beauty of each piece of music the Orchestra plays, and bring it as a friendly and playful way to people that are not usually drawn to Classical music.”

The installation has been up since October where visitors were given the chance to win free tickets to the performances. By participating in the digital experience, visitors were entered into a lottery using the digital posters they had created. 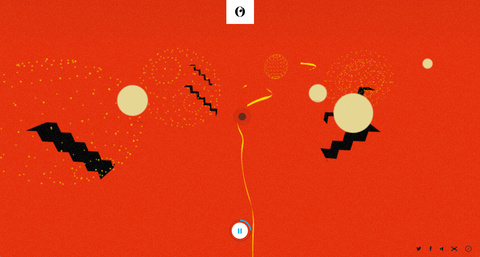 “The ultimate goal was to create a scene where people could play the song embodying a "Chef d’Orchestre » in front of the orchestra,” added Alexis, who headed the concept, strategy, and art direction, as well as producing the 3D screens, 3D elements, and music track modifications (each shape appearance and variation responded to midi track information).

The motivation behind Patatap was to introduce the medium of Visual Music to a broad audience and also express the broader condition of synesthesia, in which stimulation of one sensory input leads to automatic experiences in another such as ‘hearing’ smells or ‘seeing’ sounds. 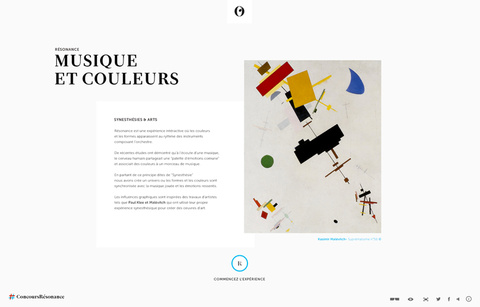 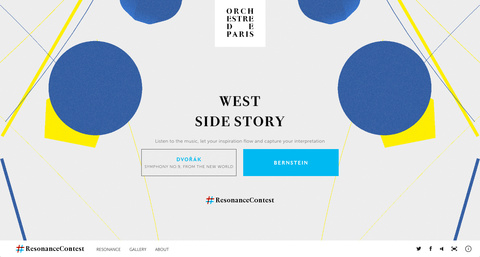 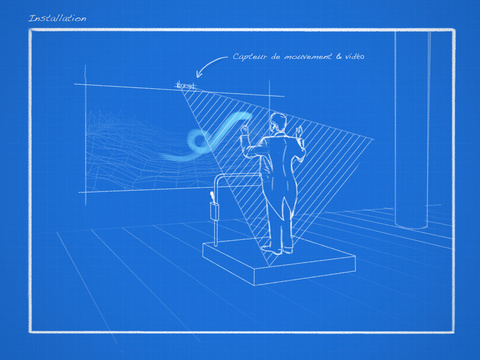