SCRABBLE AND OGILVY GIVE AWAY FREE WIFI

Scrabble thinks the more we use our smartphones (which is a lot!), the more we are forgetting how to spell properly. 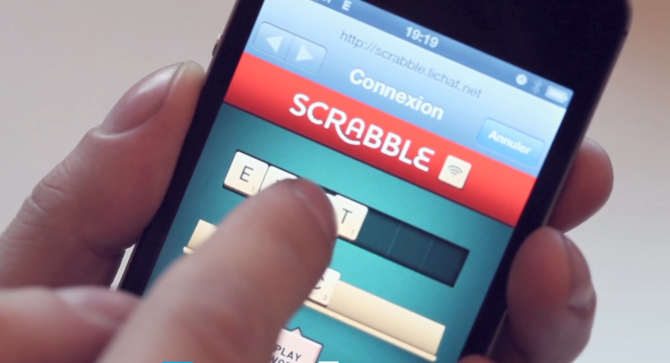 That’s why they worked with Ogilvy, Paris, to create “Scrabble WiFi” – a project that playfully turned words into nifty passwords that gave out free WiFi access.

Scrabble placed a number of WiFi hotspots in areas of Paris where you can’t get an internet connection. To get online, smartphone owners had to prove their spelling skills.

It works by selecting the Scrabble network on your smartphone. The user can then create a word up to seven letters long with the letters they are dealt and “play” it. The word score is then converted into WiFi minutes – the higher the score, the longer your connection.

“Our objective was simple: to excite people about Scrabble again by getting them to playfully interact with the brand on-the-go via their mobile phones and to demonstrate and remind people the value of knowing how to spell words - and rewarding them.” 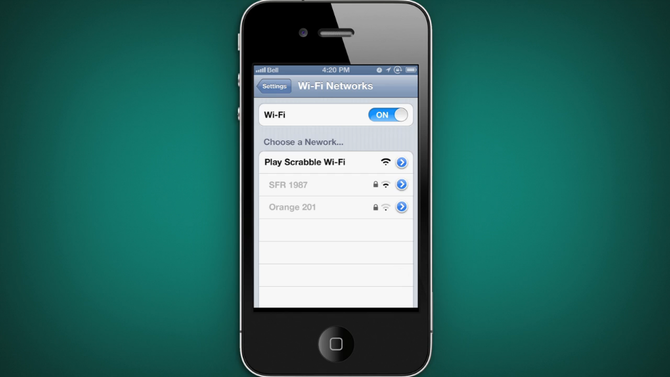 Words that were shared on Facebook, scored double points, earning even extra time. According to the project, which ran over two weeks, people played more than 6,000 words and 110,000 minutes of free WiFi were given away.

“We had a van travelling around Paris for two weeks,” says Copywriter, Remy Aboukrat. “It stopped near train stations, parks, famous monuments - places where tourists are and need WiFi.”

The Scrabble boardgame, created in 1931, has already enjoyed a successful transition into the digital world as a smartphone/tablet app. As well as keeping your word skills ticking over, Ogilvy’s pop-up project found another practical use for it in WiFi minutes.

"When a brand provides a useful service to its customers and finds a way of conveying its core experience at the same time, it becomes memorable and newsworthy,” adds Chris Garbutt, Chief Creative Officer, Ogilvy Group France.

“That's why I think Scrabble WiFi is a great idea, because it crosses utility with experiential in a most simple and pure way." 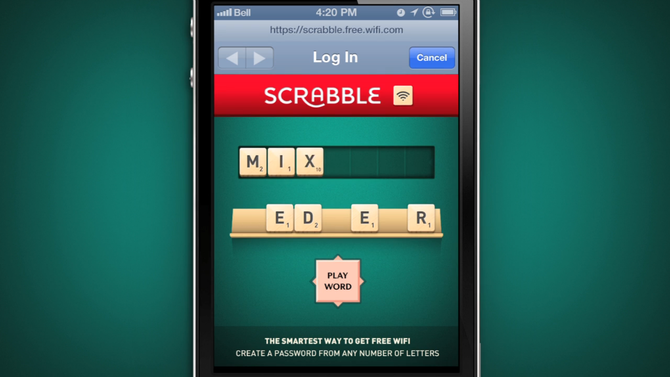 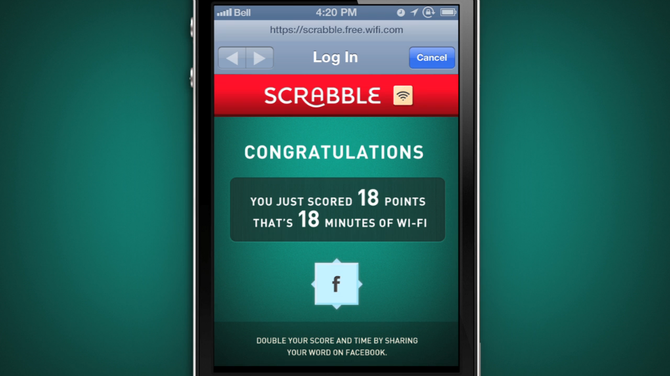