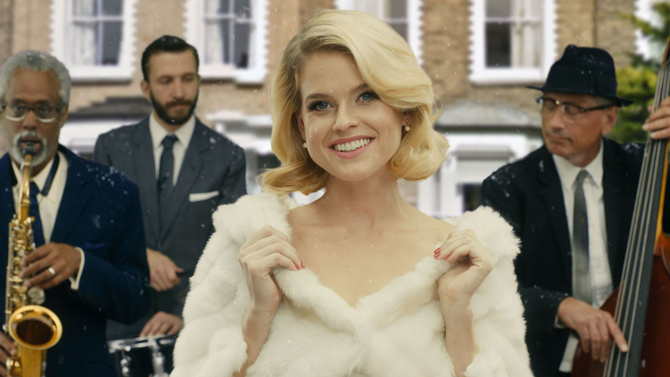 Stink Digital worked together with Stella Artois and Mother London to create an interactive experience that was personalised for each user. It stars actress Alice Eve as “Carole”.

Fans can send a holiday message via the brand’s Facebook page and website just by entering their friend’s name and address. From there, Christmas Carole does the rest, arriving virtually at their front door.

She then she sings a carol in their street and presents the card’s receiver with a virtual Stella Artois limited-edition holiday bottle, served in a personalised Stella Artois chalice.

The Facebook app integrates images of Christmas Carole on her journey with images of the recipient’s own city or town, using Google Street View and Google Maps. 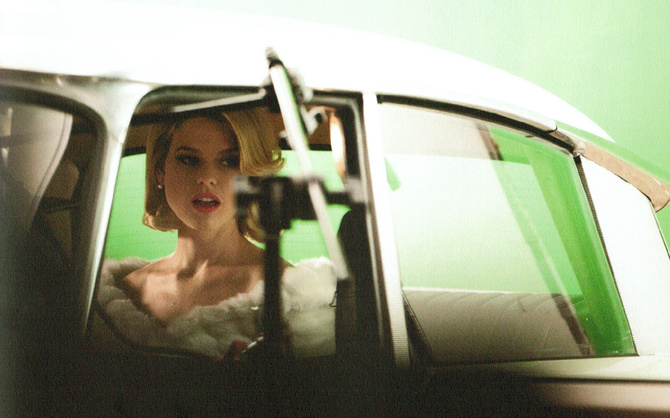 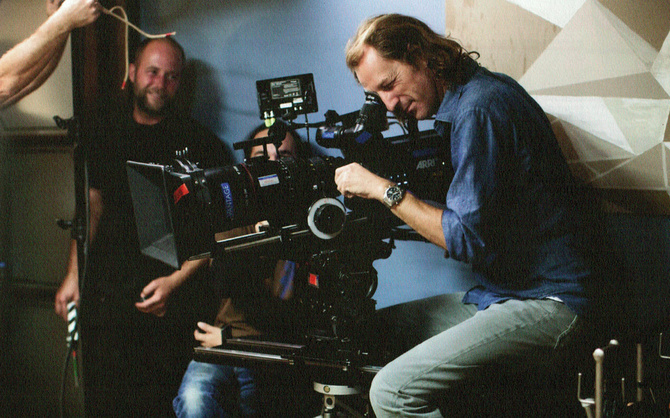 “The aim was to create a seamless journey using Google's location and maps technology in a very subtle way, and build to a magical moment at the culmination of the film where Christmas Carole arrives at the recipient’s home,” says Stink Digital.

“During the shoot we referred to our early prototypes using Google Streetview, and worked closely with director Nacho Gayan, and cinematographer Martin Ruhe, to ensure that assets shot on green screen used angles and reflections correctly.”

The experience uses a combination of Google Streetview, Google Maps and satellite imagery, Google Places, and Google's Directions and Geocoding APIs to build the custom background in each scene.

Flash was then used to composite video in real time. To ensure the Google assets blended seamlessly with the film, every image was dynamically colour graded — while motion tracking user data and Streetview images — and even composited snow fall into each scene. 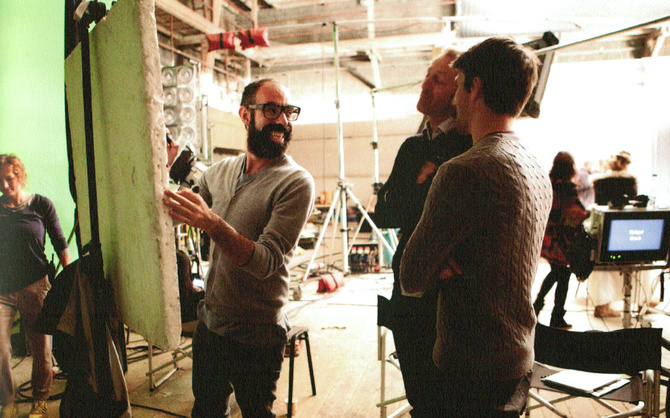 Behind the scenes images courtesy of Stink Digital

Send your own message with the Christmas Carole Facebook app.