Intel Finger BootCamp features five games specifically designed to train your fingers “to be ready for the lightning fast tablets with Intel Inside”. 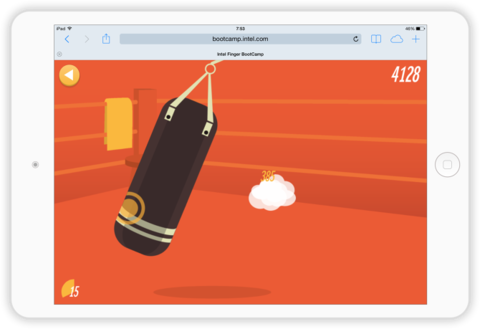 Intel has collaborated with Japanese designer Masashi Kawamura and his team at Party New York, along with production company North Kingdom, to create a playful series of games that trains users’ fingers for speedy spinning, tapping, swiping and dragging on smart devices.

Finger Boot Camp features five fun games that put to test your finger’s swiftness in the many movements needed while operating a tablet or smart phone. The games mimic different sports; they include Flick Boxing, Spin the Bike, Swipe Canoeing, Drag Weight Lifting and Tap the Tire.

Swedish agency North Kingdom have also been behind the launch of “A Journey Through Middle-earth”, an interactive digital experience created to launch the long-awaited conclusion to The Hobbit films. 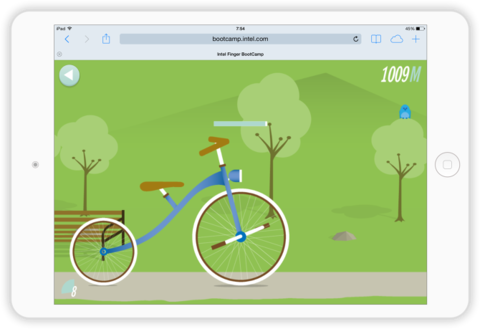 The engaging journey begins on a beautiful, interactive map of Middle-earth that has been built from the ground up, from which fans can explore 21 new locations from the Lord of the Rings and the Hobbit film trilogies. This year’s map promises rich 3D animations, highlighting the paths of eight key characters in the films, including Bilbo Baggins, Gandalf and Aragorn.

The project, which aims to capture the dynamism of the Lord of the Rings and Hobbit films, represents the last chapter of a two-year collaboration between Google, Warner Brothers and the Swedish agency basewd in Skellefteå.

The creative team worked on this update to the platform for eight months, with a focus on showcasing what's possible with new creative techniques and the latest capabilities of Google Chrome.

The immersive experience creates a birds-eye view of Middle-earth. Based on original hand-drawn maps by Tolkien, the team developed a realistic view of Middle-earth from above so users freely could explore the world of the Hobbit, on their smartphones, tablets or desktops. 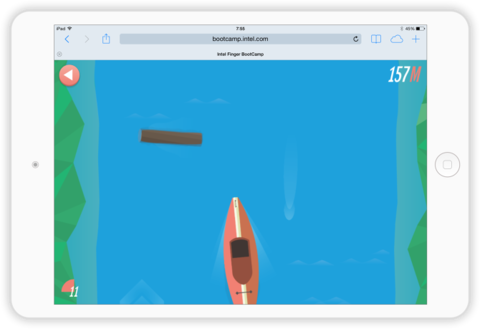