“Acousticons” is a free messenger app, which allows users to send messages with full orchestral accompaniment.

It works similarly to the known emoticon applications floating around, except these conventional smileys have been invigorated with real pieces of music recorded by the Hamburg Philharmonic Orchestra.

Acousticons are little icons that don’t just communicate visually like emoticons. Instead, they let the music do the talking.

Musical notes have been transformed into characters with names like “Amabile“ and “Scherzando”, giving musical expression to a wide range of emotions – everything from funny and sad to surprised and ‘I love you’. 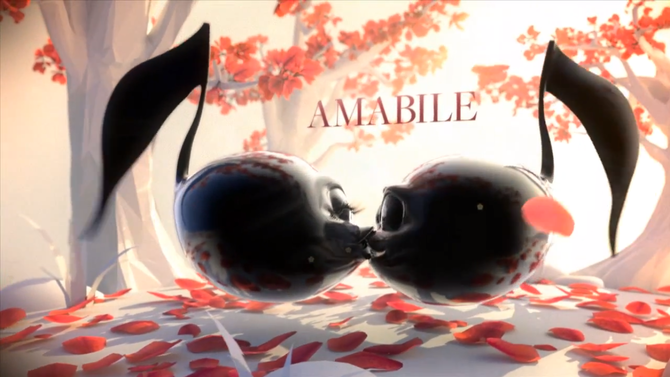 “With the Acousticons App, iPhone users can not only visually enhance their text messages, but now acoustically too,” says DraftFCB, Hamburg.

“Simply integrate it in your text message and send it to a friend. Each text message is a unique musical experience.”

The app also contains the programme for the Hamburg Philharmonic’s current season and a direct link to order tickets.

“The Acousticons app is especially designed to attract a younger smartphone-savvy target group, to help them rediscover classical music in a format they’re all familiar with,” says DraftFCB.

The young Hamburg based digital agency, AKRYL, programmed the App and the icons were created in co-operation with Optix Digital Pictures.

Acousticons is available for free download from the iTunes store. 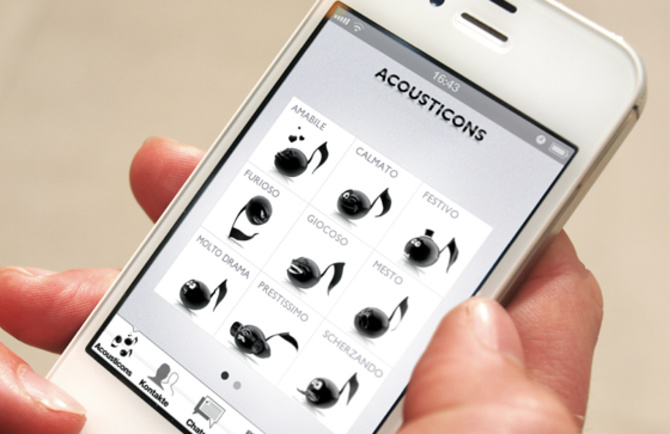 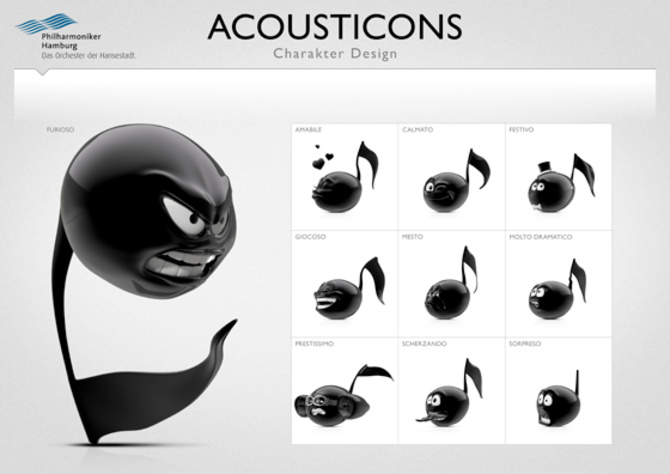 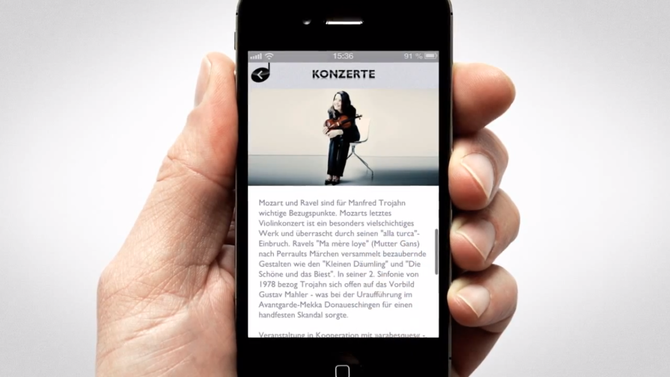