The Snapchat campaign raising Alzheimer's awareness in the UAE 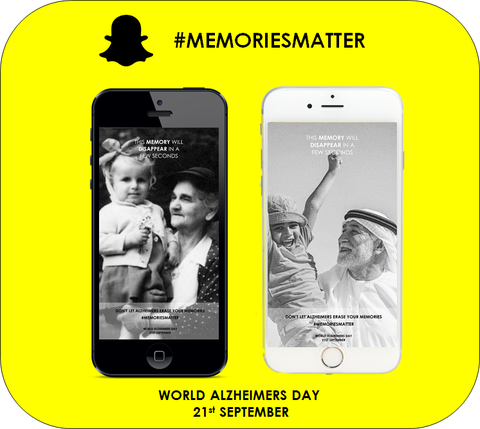 Imagine having your memory wiped clean. No traces of faces, places or milestones in your life. Starcom Mediavest’s latest campaign was to educate the youth population on the symptoms of the disease, and the campaign utilised Snapchat as its medium.

The obvious parallels between memory loss and the disappearing images of the Snapchat service make the charity and platform ideal for a campaign. The campaign coined the hashtag #MemoriesMatter and was kicked off by broadcasting three Snapchat stories of nostalgic family images, which disappear and are then followed by “Alzheimers Erases Your Memories, Let’s Erase Alzheimers”. 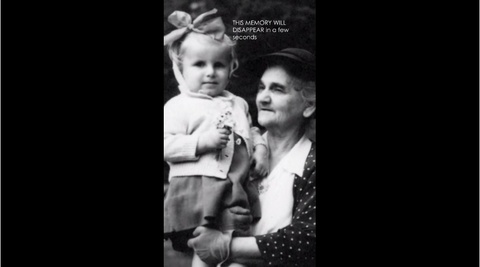 The campaign targets and educates young UAE Snapchat users by clearly and simply demonstrating how Alzheimer’s affects people and their loved ones. It is estimated that the disease could increase by more than 600 per cent over the next 15 years – a worrying statistic.

“The only way to stem is to create awareness,” explains Starcom Mediavest’s regional director, Mohit Lodha. “Knowing how popular Snapchat was amongst UAE youngsters and teenagers, our idea was to use the channel to tell the story of Alzheimer’s. 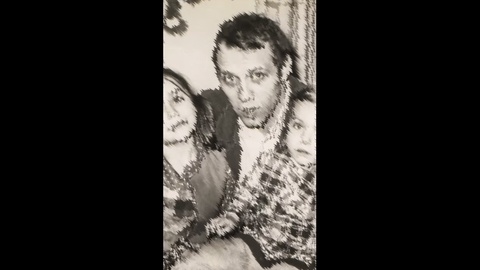 “According to Ipsos MENA, 12% of smartphone users in the UAE use Snapchat. The unique aspect of Snapchat is to enable users to share messages which disappear in a few seconds. The reality is that Snapchat works just like Alzheimer’s so why not use the ephemeral nature of Snapchat sharing to make young people experience the effects of memory loss.

“We created #MemoriesMatter - three Snapchats featuring memories in the form of nostalgic family photos which disappear in a few seconds.”

The social media campaign was created alongside Project We Forgot, a digital support community catering to the younger generation of Alzheimer's caregivers.

You can view the other episodes here and here.

At 2015’s Cannes Lions festival, Snapchat founder Evan Spiegel cited campaigns on the social media platform from big brands. He claimed that despite the ad-avoiding reputation of Snapchat users, they do like creative advertising.

“We love when the advertiser fits the context of the story we are telling,” he said of Procter & Gamble’s Tide on a video campaign for Father’s Day that was weaved into a Snapchat Story – a chronological compilation of videos shot by users around the world. Spiegel’s four-year-old app—which is a layered-but-simplistic mixture of photo-sharing, messaging, crowdsourcing and professional storytelling—has taken the marketing world by storm.