The Tate Britain's posters which react to surroundings

Tate Britain has launched an ad campaign which features different combinations of images and text depending on the time of day, the weather and even the presence of a full moon. The work was created by Liveposter in collaboration with Posterscope & Total Media. 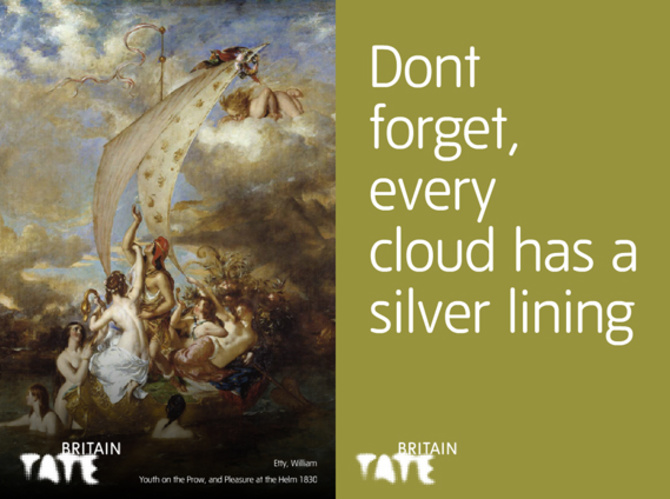 The idea is to showcase the substantial archive of Tate Britain's artwork, stretching back 500 years, and help local and visitors re-engage with Tate Britain in a fun and surprising way. The campaign runs automatically with no input needed to create the posters.

The campaign is displayed on two poster stands in West London, which are divided by a busy dual carriageway near Heathrow Airport. It uses a series of data triggers combined with a "Relevance Engine" (a proprietary matching algorithm) to automatically produce unique posters that are relevant to the audience at that specific moment.

Apparently 10 million unique poster combinations can be created, with triggers including traffic speed (if the road is slow, longer copy will appear), the time of day, the weather, flight data (for instance, if a flight has come in from France, the ads will appear in French) and even a full moon. 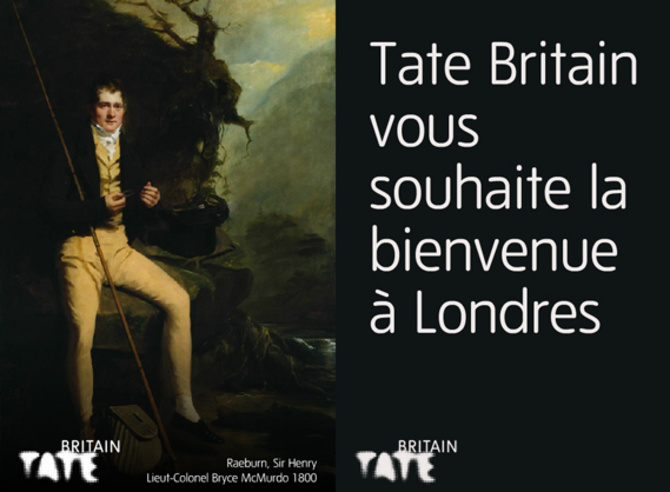 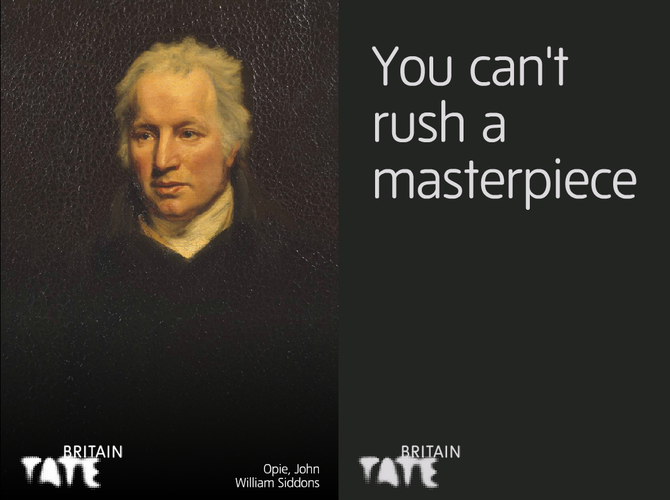 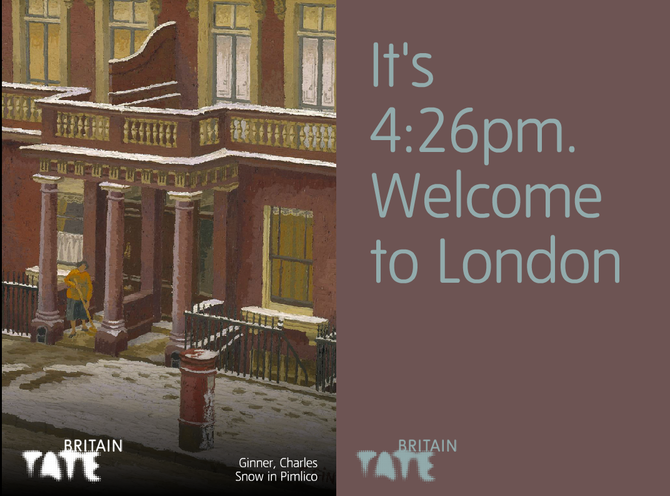 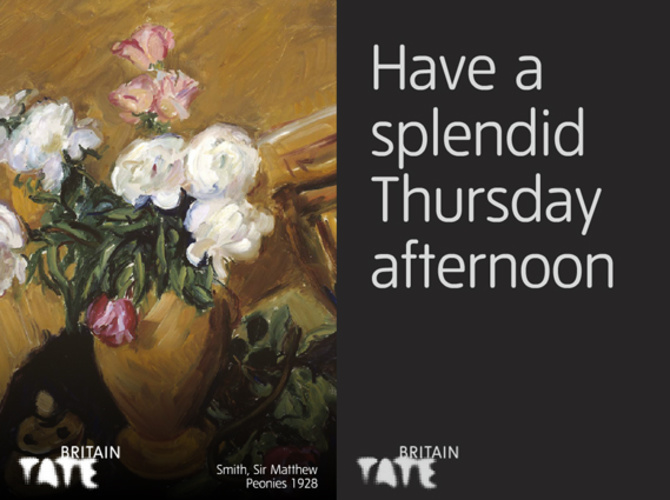