A small team of Russian photographers have quietly been creating some of the most detailed panoramas in the world. AirPano Travel Book is a collection of unique spherical photos of the most amazing places in the world with a bird’s eye view.

AirPano Travel Book app takes you on an exciting journey with a real-life presence at a photographic location. The aerial panorama technology allows viewers to soar in the sky above Niagara Falls, the famous Taj Mahal, nightlife in Las Vegas, and the fantastic beaches of Dominican Republic.

Unlike conventional photographs, spherical 360° photo panoramas allow viewers to rotate an image, change the field of view, and zoom in on a particular detail. The app invites users to “see the most beautiful cities of the world, historical locations, beaches, night landscapes, witness volcanic eruptions, amazing lakes, mountaintops, and waterfalls”. 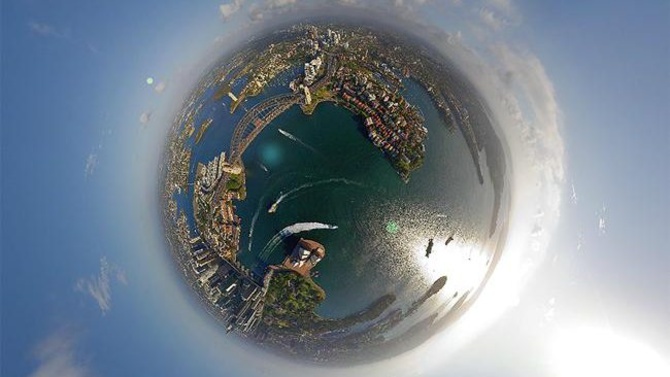 AirPano is a non-profit company created by a small group of Russian photo enthusiasts, focused on aerial high-resolution spherical panoramas. AirPano started off with eight team members, who have wide-ranging backgrounds (civil engineering and medical cybernetics, among others).

The amateur photographers have been travelling around the world, shooting major cities and other sites of interest. The group mainly shoots from helicopters, using a specialised rig that holds three to four cameras, arranged circularly. They also sometimes shoot from rooftops or use light jets, dirigibles, hot air balloons and radio controlled helicopters. 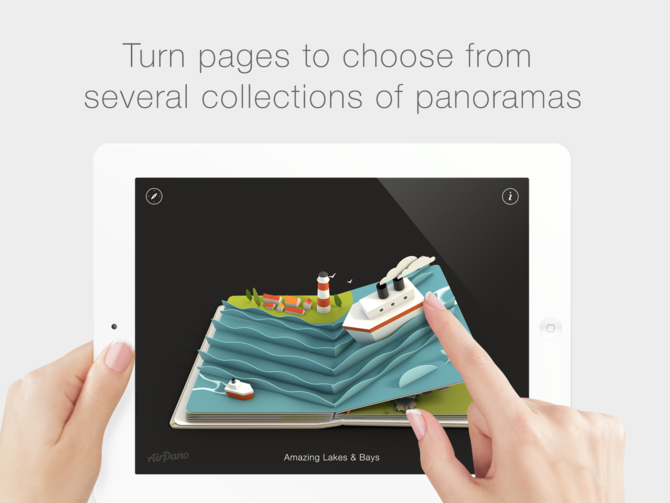 The creators claim that AirPano is the largest spherical panorama resource in the world based on geographical coverage, number of aerial photographs, and artistic and technical quality of images. The app’s website features over 2000 panoramas with aerial views of over 200 of the most famous locations in the world.

“AirPano strives to continue making aerial photo panoramas and virtual photo tours of the most interesting places on our planet,” say the creators, who publish new photo panoramas are on the website every week.

AirPano collaborates with a number of international publications, such as National Geographic, GEO, Der Spiegel, and Daily Mail. It has continuously been awarded first prize in both Russian and international photographic contests. 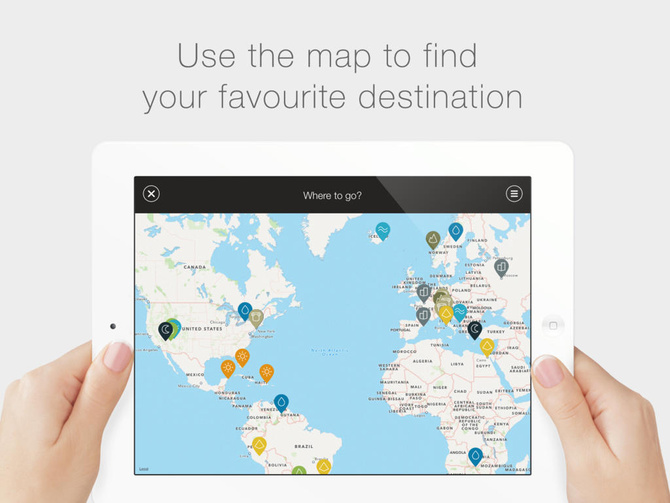 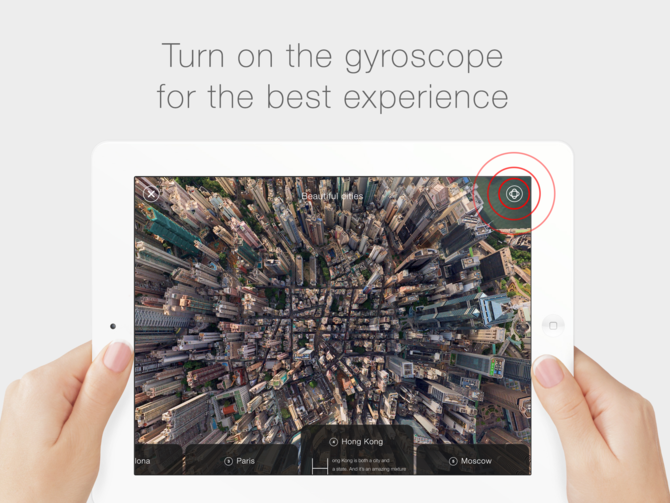