Get ready for some serious scrolling as Uniqlo ‘hacks’ Pinterest and utilises the social media platform in a fresh way. 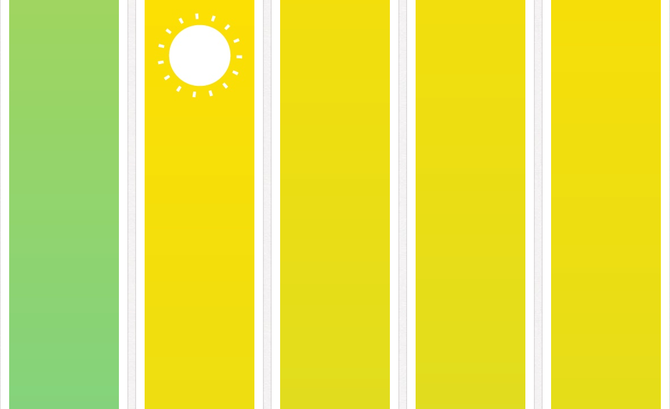 Earlier this year, we showed how brands are using the image-based social network platform, Pinterest. The latest is Japanese clothing brand, Uniqlo, who has ‘hacked’ Pinterest to create lively mosaics on the site, utilising it in a new way.

Pinterest allows you to ‘pin’ any image from the web onto a virtual pinboard – curating online moodboards around absolutely any theme or interest - a bit like an online scrapbook. 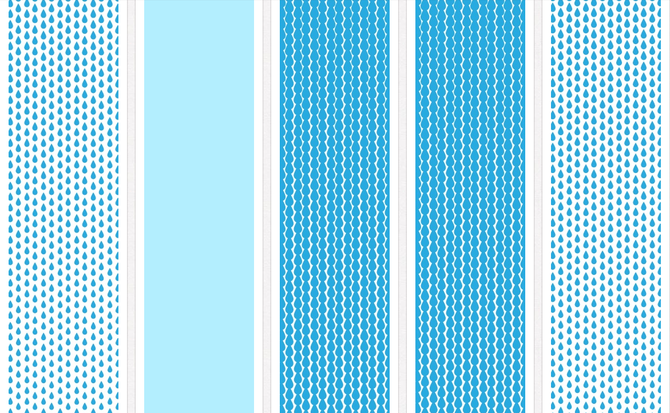 As users visit Uniqlo’s boards and scroll down endlessly through their favourite categories, they will come across blocks of images, which work together to form one larger, branded mosaic that seemingly animates as the user makes their way down the page. The project can be viewed by all Pinterest visitors, whether or not they follow Uniqlo.

New York digital agency Firstborn developed the concept while working in tandem with Uniqlo. Dubbed the Uniqlo “Dry Mesh Project”, Firstborn has used images of the Dry Mesh variety of T-shirt (which Uniqlo say has been designed to keep the wearer dry by wicking away moisture).

Uniqlo, who have in the past proven they are not shy when it comes to embracing digital, created the mosaic with Firstborn by creating 100 separate accounts on Pinterest that were then switched over to Uniqlo branded accounts. By doing so, it created a single ‘animated’ stream that is intended to liven up the social media experience for the user, encouraging them to continue exploring the platform.

The project is already in full swing and is targeting five specific categories on Pinterest where each mosaic will appear, including: Men’s Apparel, Women’s Apparel, Geek, Fitness and Sports.

In March 2012, the feminine product brand, Kotex, launched one of the first Pinterest campaigns, called “Woman’s Inspiration Day by Kotex”, created by Israeli agency, Smoyz. They targeted 50 ‘influential’ Pinterest users and studied their Pinterest boards before and then made handcrafted gifts for those users based on the items they liked most. All they needed to do was ‘repin’ the gift design in order to receive a box containing them.

Have a go at scrolling down Uniqlo’s Pinterest project here.