Volkswagen experience lets you drive a virtual Golf R with the sound of your voice.

Volkswagen experience lets you drive a virtual Golf R with the sound of your voice. 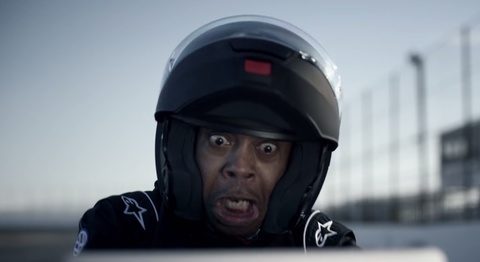 Remember when you were a kid pretending to drive, making all those "vrooomm rrrrrrr" sounds? VW want you to unleash those roleplay skills again, much to the annoyance of the person that will be sitting next to you.

VW’s campaign uses artificial intelligence to allow users to drive a virtual Golf R with the sound of their voice. “Unleash Your Rrrr” uses an artificial intelligence subset of machine tech known as Deep Learning, which was developed in-house at Deutsch LA, to analyse each person’s unique vocal pitch as they do their best impression of a car engine roar.

It then generates a customized video of the 292-hp turbocharged Golf R model roaring through a race track, drifting, braking, among other cool stunts that correspond with the user's voice recording. 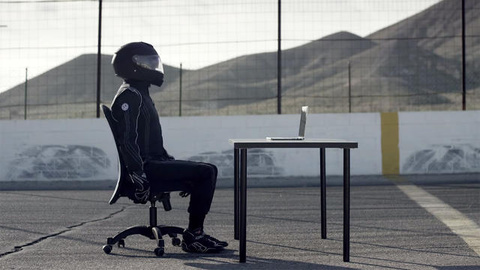 To make this project even more shareable, there is a picture-in-picture feature that allows fans to see their friends in high performance mode.

The deep learning technology classifies each user's vocal pitch and chooses a matching clip from a pool of hundreds of Volkswagen car videos. For example, if a user makes an acceleration sound, you might see the Golf R storming down a straightaway, or if a user made a screeching sound, the Golf R might be drifting through a tight turn.

The stunts in the videos are performed by professional racecar and stunt driver Tanner Foust, who is a member of the Volkswagen Andretti Rallycross Team during the 2014 and 2015 Global Rallycross Championship (GRC) seasons and was a stunt driver for various movies. Foust's Unleash Your Rrrr video can also be viewed below.

You can also check out the technology demonstrated by Michael Winslow, actor, beatboxer and comedian (of Police Academy film series fame) known as the "Man of 10,000 Sound Effects."

"The idea behind Unleash Your Rrrr was simple – imagination,” says Vinay Shahani, Vice President of Marketing for Volkswagen of America.

“As children, we've all played with toy cars, and the power of our imaginations allowed us to turn rugs into expressways and wooden floors into slick racetracks. Our voice would act as the engine.

“Fast forward to today where we now have the power of technology to enhance our imagination, and to visualize the power of our voice," said Vinay Shahani, Vice President of Marketing for Volkswagen of America. 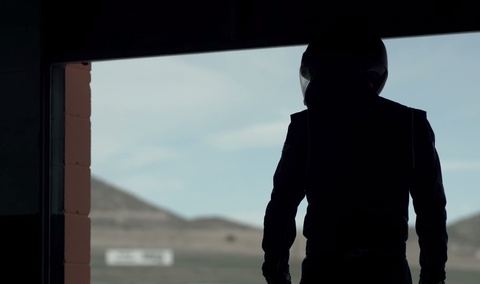