Smartphone apps like Omgpop’s ‘Draw Something’ have gained mass popularity so it is no surprise that brands are taking notice of the consumer’s urge to get creative! 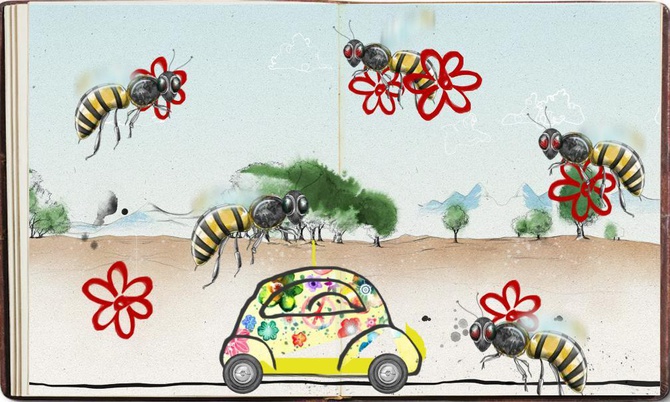 Volkswagen Beetle has launched a bright and interactive website, for the Norwegian market which invites you to simply “Draw a VW Beetle”. Your artistic creation will then trundle through other scenes, as you are asked to draw objects in different scenarios as the story unfolds.

The creatives behind this playful site is award-winning ad agency, Try AS, and its sister digital agency, Apt AS (making up Try/Apt, Norway).

In one scene on the site, you’re urged to draw flowers to distract a giant wasp and in another a paint bucket which then brings your bug to life by pouring it with colour.

“In these ‘Draw Something’ days, what’s more appropriate than allowing all users to show off their drawing skills?” says Try/Apt Creative Director, Thorbjørn Ruud.

“If there’s one thing anyone can draw easily, it has to be the shape of the world famous VW Beetle.”

A designer, three senior developers and illustrator Esra Roise worked on the animation experience on the website, with Plan8 on sound production.

“As the concept was so animation heavy, we quickly decided to use Flash for both creation and delivery,” says Thorbjørn.

“Flash ensures quick development, has a great animation tool, homogenic presentation across both old and new browsers, and delivers fantastic possibilities with sound compared to HTML5. That said, we also created a sweet HTML5 fallback for mobile with the best photos showing off the new Beetle.

“For the Beetle presentation part we created a gesture based navigation principle, supported by a classic menu and even keyboard navigation. The story was animated scene by scene, integrating our drawing engine which prompted the user with drawing assignments.

Want to try drawing your very own VW Beetle? Have a go here.

“The user's car was animated with a dummy, being substituted with the drawn car at runtime.  For the downhill scene we dived into the physics engine ‘Box2D’, known for awesome spring-loaded action in Angry Birds. It's no secret that the classic game Line Rider was the inspiration here and recreating the same great feeling of riding down your own personal hill was a lot of fun. Match that with producing a heap of old-school manual timeline animation, this project was a sweet mix of the old and the new.

The animation, which is set to a psychedelic backdrop, also invites you to sketch a guitar and watch a hippie play it.

“The Beetle has its roots in the flower power era, and we wanted take the user through the history of the car in an interesting and visual way,” says Thorbjørn.

“This era also has a very distinct style and a playful expression that we thought would suit the naive drawing technique.”

Try/Apt have previously worked on interactive projects for Volkswagen, including VW BlueMotion Roulette and an app for VW Virtual Test Drive. 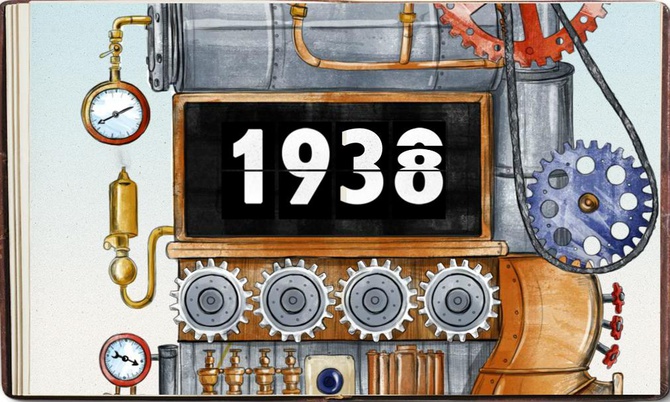 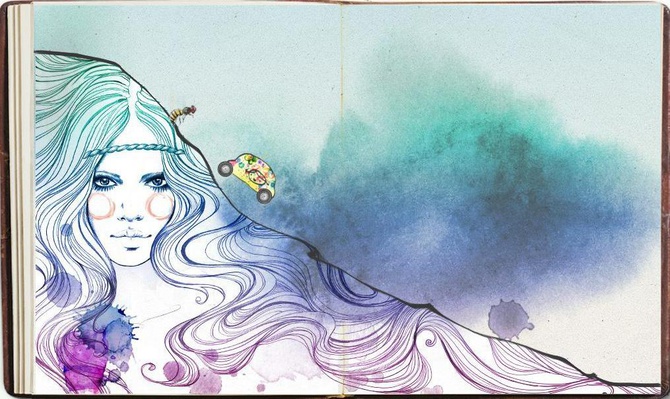