Michael Weinzettl revisits Tony Kaye’s remarkable body of work. Plus what you can find in the pages of our December issue. 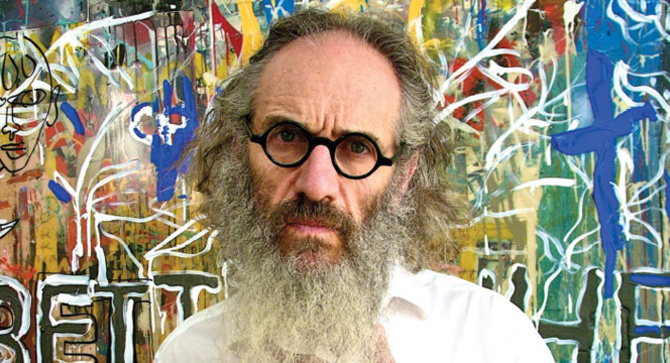 The strong response that I had to Honda’s “Centaur” commercial from DDB Paris, which I blogged about last week, derived in no small part from the fact that the film reminded me in its electrifying impact of Tony Kaye’s commercials back in the 1990s, such as the 1995 Volvo campaign, with “Twister” being perhaps the most famous.

Just before I went to the judge the Epica Awards in Paris, I happened to revisit Tony Kaye’s amazing body of work for advertising. The reason: The great director himself is the subject of our interview in the final issue for this year, Vol. 6/2013.

Hermann Vaske queried old friend Kaye especially for Lürzer’s Archive, about the director’s career and future plans. It is actually the second time Kaye was interviewed by Hermann for the magazine.

Kaye’s first interview appeared almost a quarter of a century ago in Vol. 3/1989, when the then enfant terrible of the UK commercials scene was at the beginning of his remarkable career in directing ads. 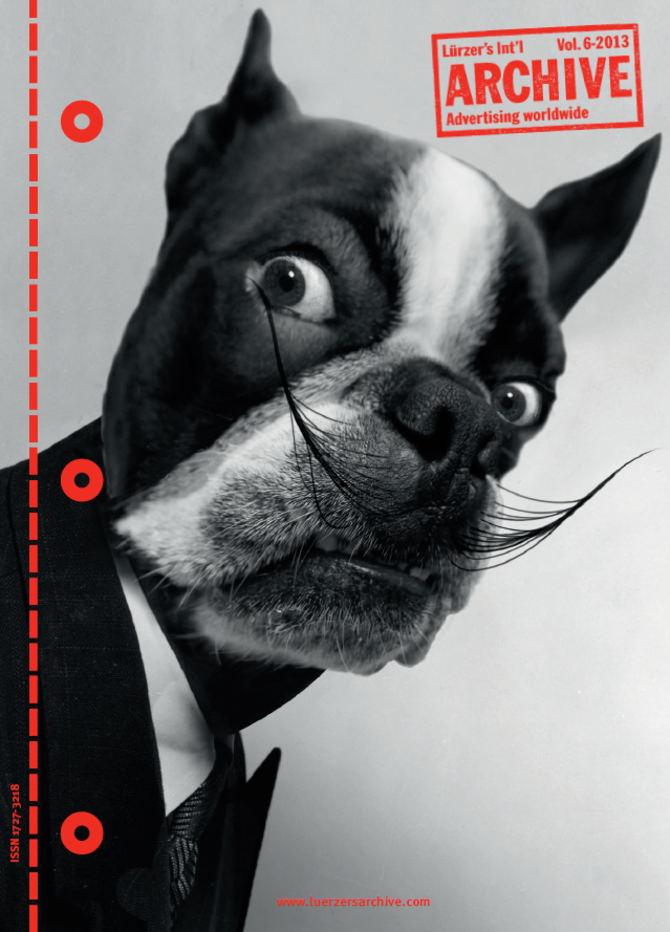 Image: An ad for a dog training school, Canine College "Dali" by BBDO Proximity, Minneapolis, US. Tagline: "Where every dog is a genius." Banner image: "Einstein"

These include such classic efforts as British Rails “Ride” (1988), Solid Fuel “Furry Friends” (1989), “Dunlop “Tested for the Unexpected” (1993), as well as another stunning TV and cinema campaign, Guinness “Black and White”(1996) – just to name a few examples. (You can explore our online archive for some of his best work.)

In the second half of the 90s, Kaye went to Hollywood to direct one of the most talked about feature film debuts of the decade, “American History X.” It starred Edward Norton who won an Academy Award nomination (Best Actor) for his portrayal of a former neo-Nazi skinhead.

Kaye had a lot of trouble with New Line Cinema, the production company, which interfered with his edit and even handed it over to Norton. Kaye went as far as to publicly disown the film and sued – but lost – to have his name removed from the credits.

In the one and a half decades since “American History X” Kaye has only created two more films, both critically acclaimed: “Lake of Fire” (2006), a documentary, and more recently “Detachment” from 2011, starring Adrian Brody, looking at the life of an inner-city substitute teacher.

At the time Hermann interviewed him in Berlin, Kaye was set to embark on a big budget production, “The Merchant of Shanghai,” originally slated to be directed by Taylor Hackford. It is a biopic about opium dealer and property magnate Silas Hardoon, who transformed Shanghai in the 19th century from an obscure backwater to a major international city.

The work featured in the Digital section of Vol. 6/2013 was selected by Nir Refuha, who I had the pleasure of meeting when I was in Bucharest for an exhibition dedicated to our 200 Best Digital Artists book.

Refuha is former VP Creative at McCann Digital Tel Aviv and, as of spring of this year, General Manager at MRM Romania - the digital arm of the communications division of McCann Worldgroup, Bucharest.  You can read his interview which is headed “I hope they will allow ad space in the Bible.”

In the Print section of Vol. 6/2014 we are featuring a total of 69 campaigns, with Brazil and the UK leading the field with nine campaigns each followed by India and the US. The Film section showcases a total of 88 works and is topped by the US with 20 commercials, the UK with 16 and France with six spots.

Video: Volvo (1995) "Tornado" by AMV BBDO London. In the ad, Tony Kaye directs brilliantly filmed portraits of a man in a dangerous profession who depends on his Volvo to complete his daring mission at the heart of a tornado.