A PREVIEW OF OUR MAGAZINE FACELIFT

Michael Weinzettl presents mock-ups of our magazine facelift. Plus the chance to tell us what you think of them...

A few weeks ago I was telling you about the little “facelift” we intend to give our magazine on the occasion of its 30th birthday. By now preparations to present our readers with the new layout are in full swing. 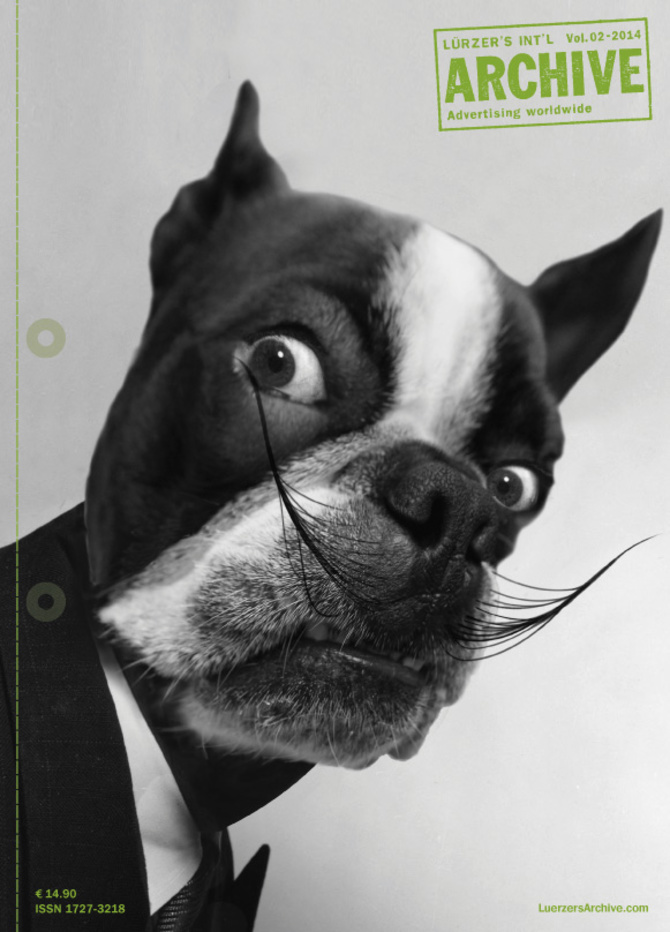 If everything goes according to plan, you’ll have the made-over version in your hands with the next issue, Vol. 3 (to be published in time for the Cannes Lions Festival, mid- June).

However, there is one thing we should very much like you to have your say in before we proceed. It’s about the one change that will be the most prominent at first glance – namely what we intend to do to with our cover page and our logo. 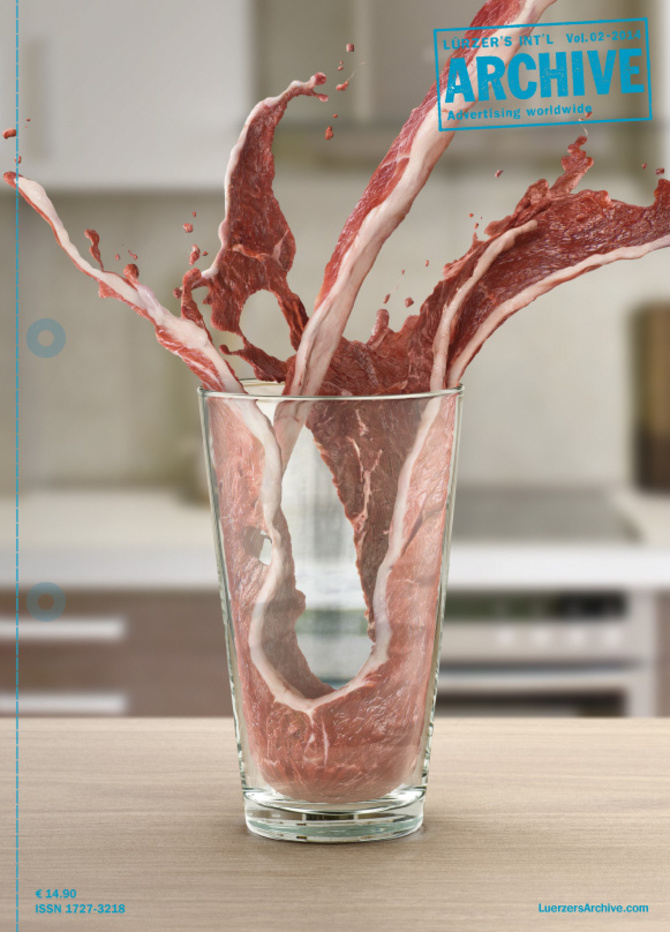 If we still slightly hesitate to tamper with that, it’s because they have become quite iconic and any changes might incur the wrath of all those who would prefer to have it left alone.

I know that there are quite a lot of brilliant art directors among you, some of whom I know personally (or at least virtually) and whose input I would value very much. I think it would be madness not to get a take on what you think and not let you in on the process of our magazine’s update in style.

Which is why on this page you can see a mock-up of what the new cover design would look like. 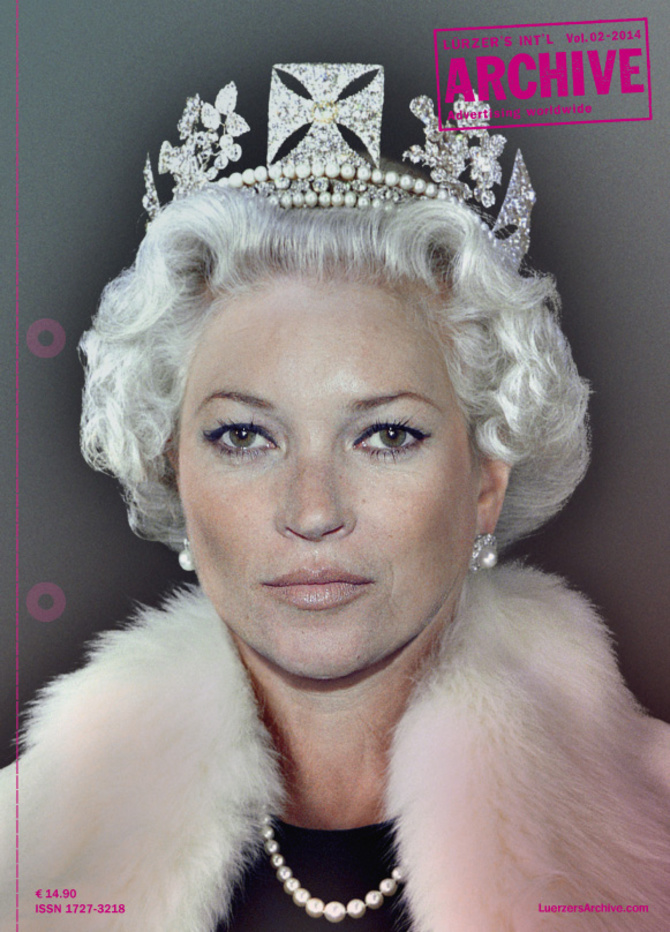 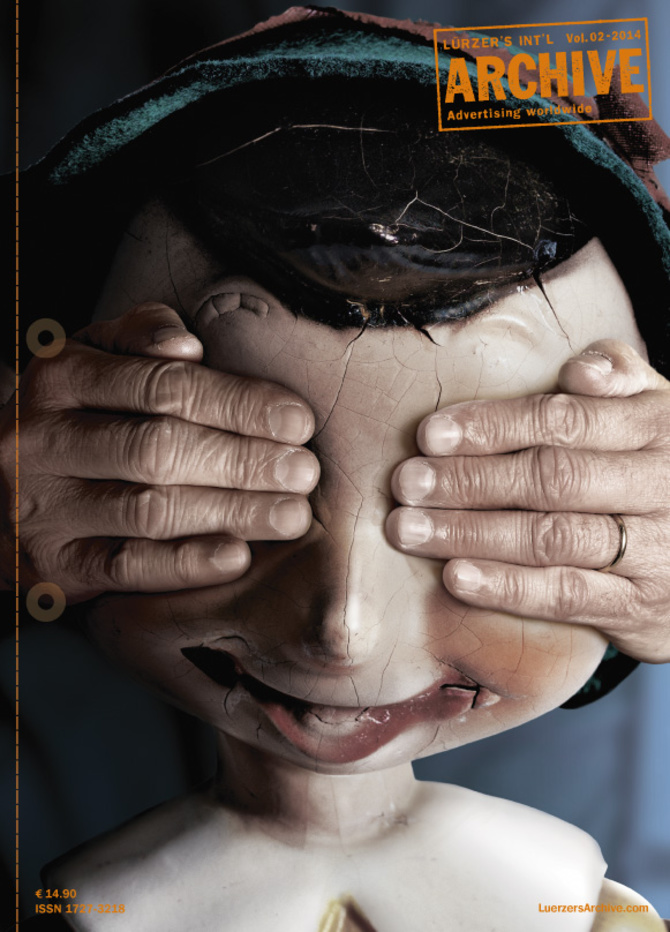 We’ve used some covers of recent editions and updated them with the new cover design. What is your take on this? Is it too bold a change? Or do you think that it reflects the change the magazine has undergone over the years?

The cutting 'perforation' line as well as the holes – once meant to indicate that with the magazines and a pair of scissors you could create your own “Archive” – has of course become purely decoration in the digital age.

I do, however, remember very well when in the mid-90s I visited Amsterdam agency BSUR – then located in a small suburb – and they proudly showed me a small room devoted entirely to shelves with folders of Archive work going back to the very first issue and filed according to product group – the way it had been intended by Walter Lürzer back in 1984.

On the other hand, these elements on the cover have acquired something of a trademark status, so we don’t want to chuck them out completely, which is why they’re still here – though in slightly modified form. 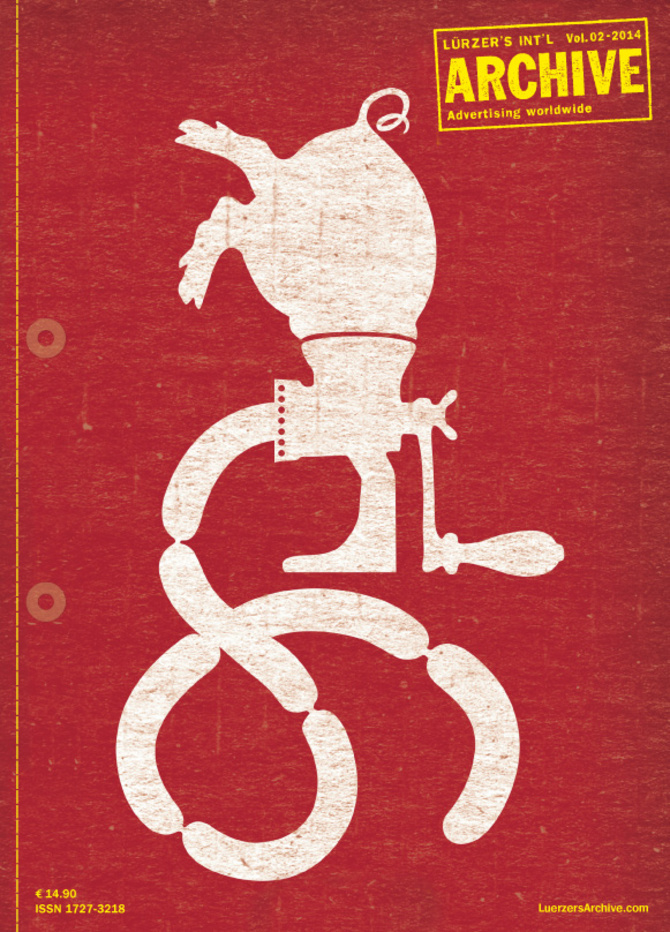 Let me know what you think in the comments section on the Lürzer’s Archive Facebook page, which is almost 50k strong! And if you would like to have a mock-up of our upcoming Vol. 2/2014 in form of a PDF to see what other changes we have in store layout-wise, send us an email and we’ll send you one by the end of next week. As a reward for the best comments and insights we’ll provide you one of the few remaining copies of our 2014 calendar.