ADS AND THEIR COUNTRIES OF ORIGIN

Michael Weinzettl asks: Can an advert’s country of origin be easily identified just by looking at it? Take part in our quiz for a chance to win a free subscription. 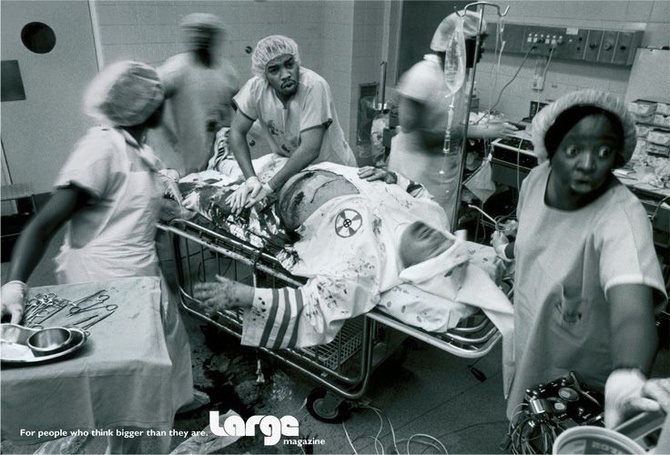 Can you tell which country this 2004 ad for a magazine was created in?

It was in one of the many books by German novelist, Hubert Fichte, that I read an initially slightly mad sounding statement. I’m quoting from memory but it went something like: “Mass tourism doesn’t destroy the Thai in Thai culture. It destroys the Greek in Thai culture.” (You can easily substitute the word Greek with the likes of Finnish or Belgian. As Fichte at the time was an important early voice in Germany’s gay movement, it added another layer of meaning to the statement.)

I was reminded of Fichte’s words recently when we were discussing plans for the publication of a Lürzer’s Archive book containing the most arresting print advertising of the past 20 years.

This, unlike other books published by Archive, is not going to be a book for the likes of you, dear readers, who are a highly specialised audience. Rather than a “tool for creatives”, it will be something for mainstream consumption.

We decided to group the work featured by the country of its origin. For each country selected, we want to add a brief article, just giving very general information on the what and who of that region. It was also suggested to include what is “typical” about a certain country’s advertising, i.e. reflects a certain country's culture. I balked at the idea.

Surely the work we would want to showcase (i.e. examples of great creative advertising of the past two decades) is beyond country specific classifications as being typically Italian, French, German, British, or whatever.

Apart from the language there is rarely any foolproof evidence nowadays where a good campaign comes from – which of course is one of the results of creative advertising’s globalisation.

I remember back in the late 80s we featured an interview with Jacques Seguela, founder of the RSCG network, in which he said that one can roughly divide advertising into coming from Latin or Northern countries: the Latin ads addressing the emotions, while the ones coming from Nothern countries trying to appeal to reason. But even that tenuous differentiation, to my ears at least, sounds rather prejudiced and completely dated nowadays.

Which is why I thought I’d ask you whether you find that ads can be easily assigned to their countries of origin, or in other words, whether it’s easy to say this is a typically Spanish ad, Turkish ad etc. I’m talking about good advertising of course, the type that we feature in the pages of the magazine and that wins all the awards year after year. I would be very interested to hear your comments on this.

To make this more fun I decided to show you several ads from the past 20 years and let you guess on our Facebook page what the country of origin might be. Of course I won’t let you give you the responsible agency’s name as that would make it too easy.

Among those who take part by commenting on Facebook, we’ll select three winners who will get a year’s subscription to the magazine. Good luck! 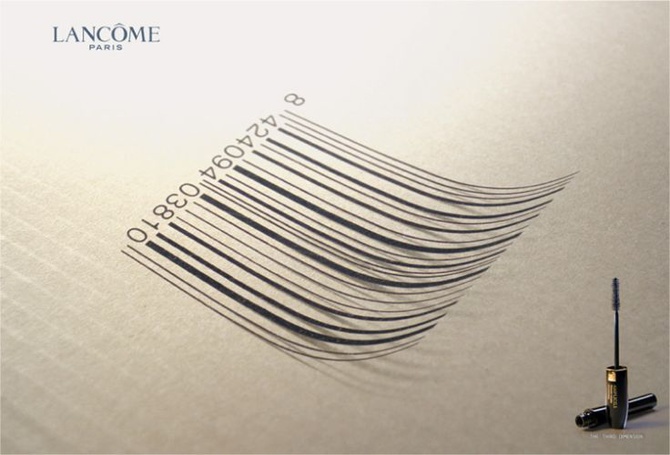 Visit our Facebook page for a chance to win. 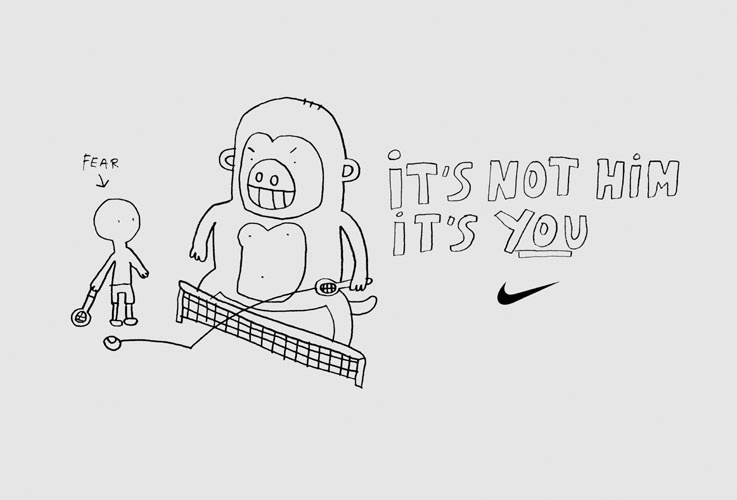 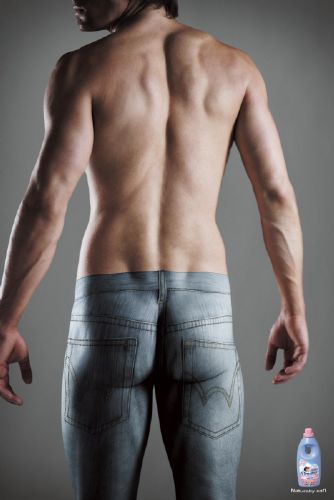 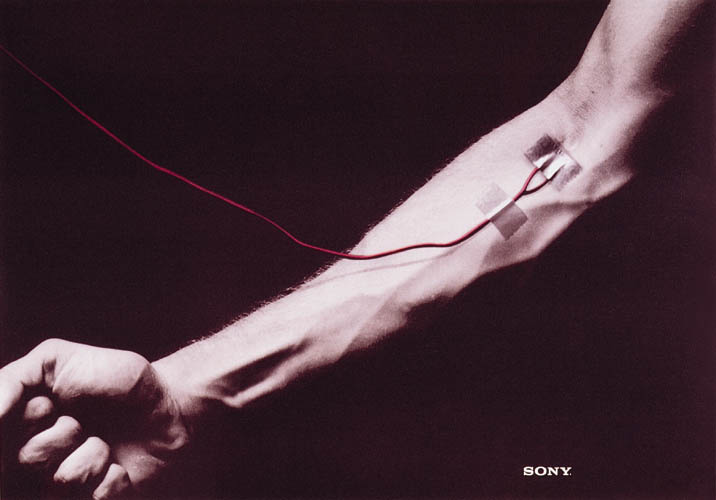 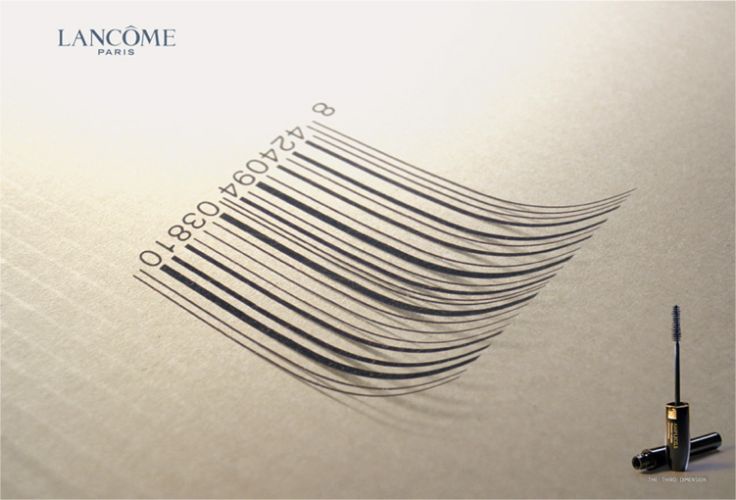 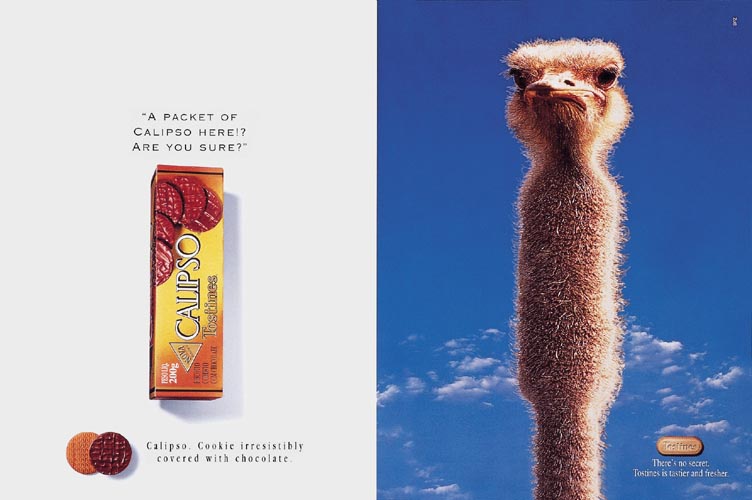 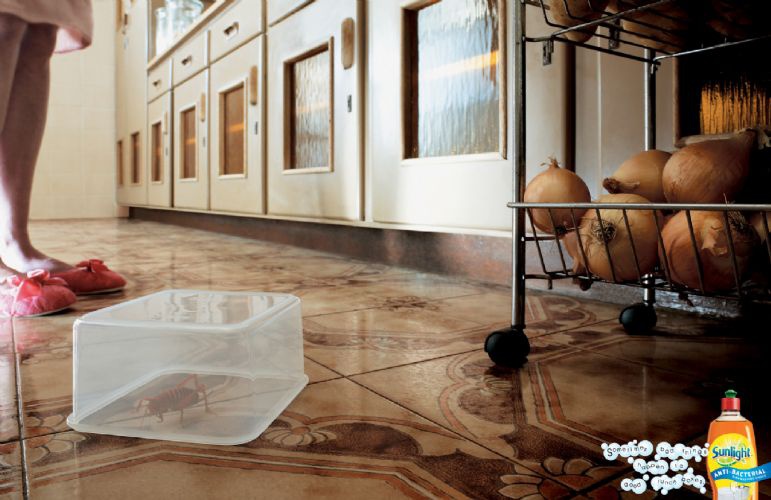 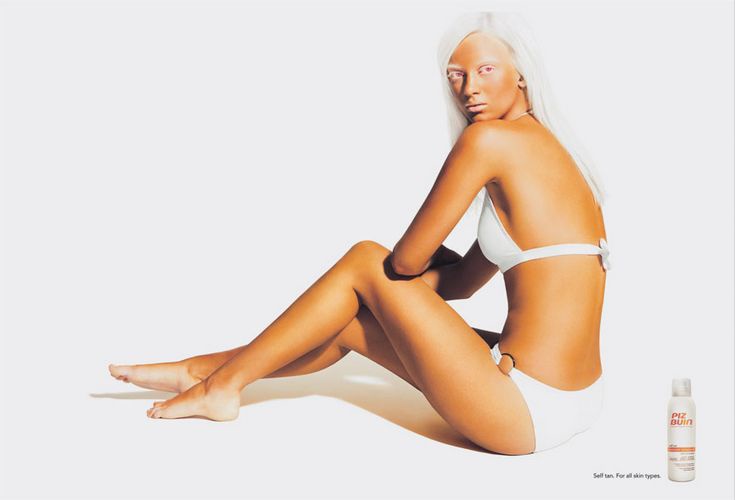 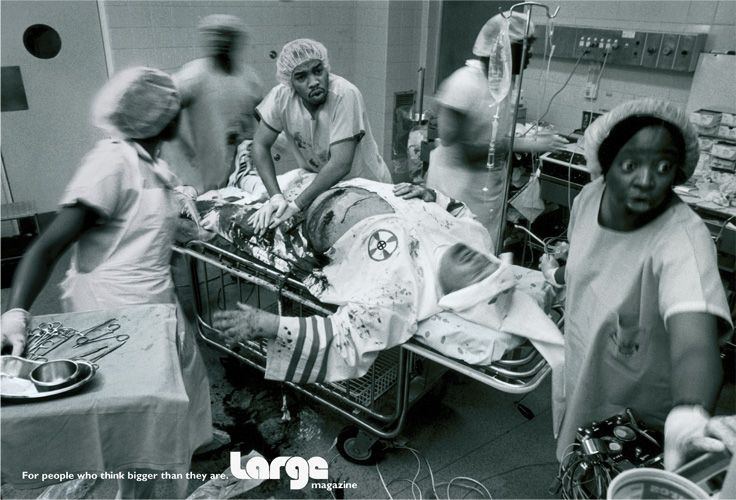