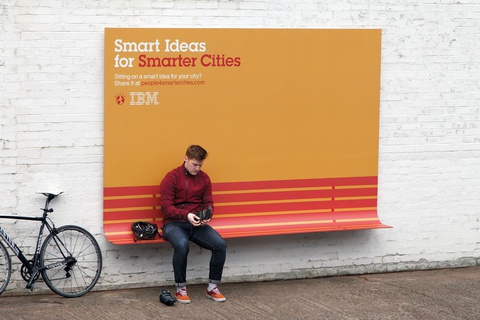 Last week there appeared in my Facebook feed a very interesting article on Cannes Lions from The Guardian, written by Tom Goodwin, the senior vice president of strategy and innovation for Havas Media.

Granted, the title of the piece, “What if Cannes Lions celebrates the worst, not the best of advertising?” is overstating the case, really not much more than silly click-bait and has probably not been authored by Goodwin himself  – but what he actually writes makes you pause.

In general, he addresses the ad industry’s disconnect from consumers (i.e. the real world) which for him is epitomised by the Cannes festival “where we toast an industry that’s in love with technology and itself, not people.”

He goes on to say that “We’re in the middle of a total distortion in reality. There is no overlap between the brands and campaigns I read about in the press and those that the public (or myself) actually experience.”

The examples he then mentions are, with one exception – which I think refers to the IBM outdoor work by Ogilvy & Mather, Paris, from 2013 – taken from the world of Digital: “I’ve never met anyone who has seen a vending machine reward them for laughing, I’ve never walked through a door marked ugly” – a reference to Dove’s recent #ChooseBeautiful campaign, "… got a Coke from a drone, or been offered a crisp packet with my face on. I’ve never had a friend share their personalised film, I’ve not seen outdoor ads that are also street furniture or had an ATM give me a funny receipt.

He summarises this with: “The one thing that binds together the more than 200 Cannes winners I’ve seen, is that they are ads only advertising people have a good chance of seeing. I’m not sure that’s what the industry should be about.”

“Cannes has become a self-serving fetishisation of the newly possible and the highly improbable.

I’m not sure a close review of these 200+ winners would in fact warrant this rather sweeping generalisation, but of course he does have a point, very much so. Time and again, we here at Lürzer’s Archive have pointed out the rather fantastic award winning campaigns that seem to appear out of the blue, frequently after the official Cannes deadline for entries has passed where you just know that agencies come up for ad festivals only.

We all know that not just a few agencies create special campaigns whose only purpose is to win awards. These campaigns will never been seen by the public at large and get signed off by the client – who in the past 20 years has increasingly developed a taste for trophies which demonstrate how much they believe in “creative advertising.”

We at Archive are lucky enough to be able to take a more philosophical stance with regard to all this simply because we are not a festival and creatives don’t pay when they submit work.

Since there is really no way for us to find out if a beautiful campaign from, let’s say Argentina, really is one that Argentinians actually got to experience, we publish these in the magazine no matter what.

To make a comparison with fashion, we regard these campaign as the creatives’ haute couture – not so much as anything anyone will ever be wearing but as an idea of what, under the best of circumstances, could be possible and something that will be an inspiration for others to try to drag this in the real world - which, if we stick to the fashion comparison, would then be the prêt-à-porter version.

A selection of our former Print Ads of the Week that could or should win something at Cannes Lions 2015: 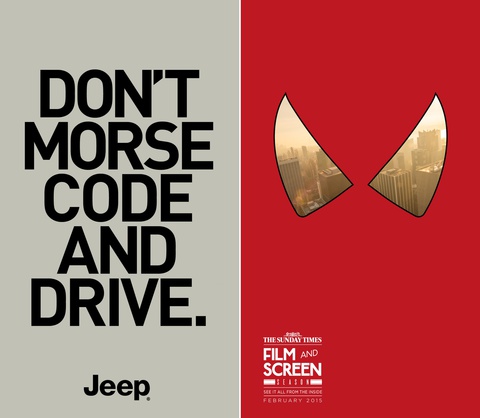 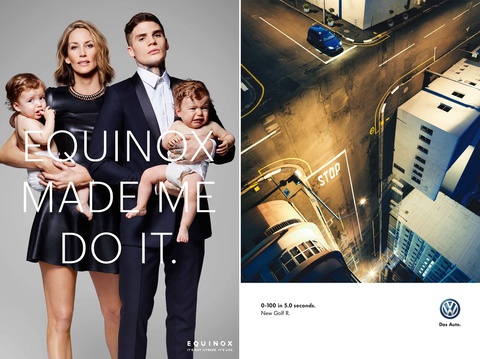 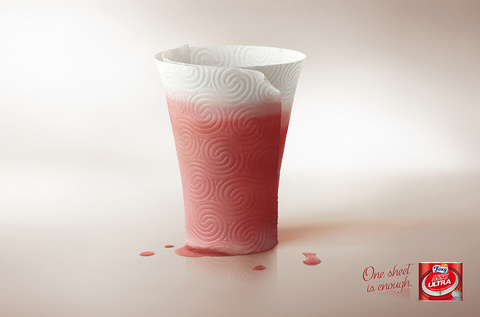 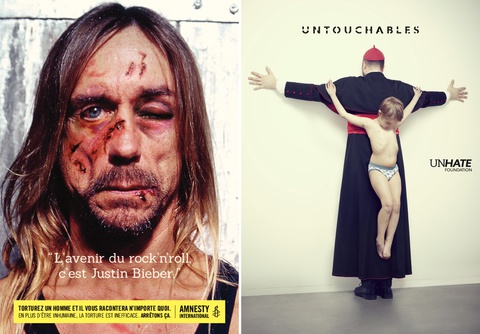