Michael Weinzettl announces the Lürzer’s Archive Agency of the Year. Find out who else topped our magazine appearance Rankings over 2014. 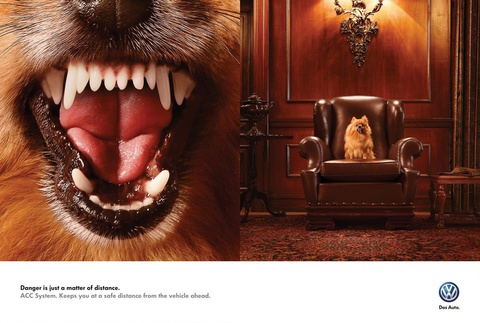 The digital version of our latest issue, Vol. 6/2104 is out now, and has been fed into our digital archive - which means that it’s now possible to find out who topped our Rankings for 2014. As you might know, this is determined by the number of campaigns featured in the pages of our magazine over a certain period of time.

There is one for the current year (still blank at this point, as Vol. 1/2015 has not been published yet, but will be by mid-February) and for the past year, i.e. the six volumes published in 2014, as well as rankings for the past three, five, ten, as well as an “overall” one, which of course takes into account all the issues published in the 30 years since Lürzer’s Archive was founded.

But let’s have a look at which agencies came out on top in 2014. For each campaign (in print, no matter if it consisted of a single ad or four or six, in film, a single spot or a whole series) one point gets awarded. The Digital part of the magazine, featuring 15 digital works – from websites to apps and beyond – gets selected by a new guest judge – an ad creative with strong connections to the digital sector – with each new issue and does not have any bearing on the Rankings.

That said, the agency that turned out to have their work most frequently showcased in the magazine in 2014 is Almap BBDO, Sao Paulo with a total of 17 campaigns selected.

With 15 campaigns in all, adam&eveDDB, London, is second, and thus Archive’s most successful UK agency in 2014, and overtaking BBH for the first time in the history of Lürzer’s Archive.

BBH, London comes in at third place in 2014. But the UK agency is the frontrunner in our overall ranking, i.e. over the course of our 30-year history, they’ve had total of 452 campaigns featured, surpassing all other agencies. BBDO, New York are tied in third place weighing in with 13 campaigns. 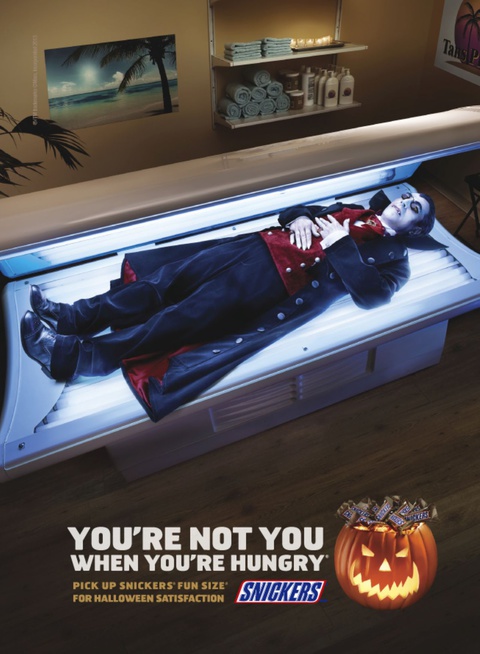 Only one campaign behind we have another long-standing creative heavyweight from London, Abbott Mead Vickers (AMV)BBDO, who featured with twelve campaigns in 2014. 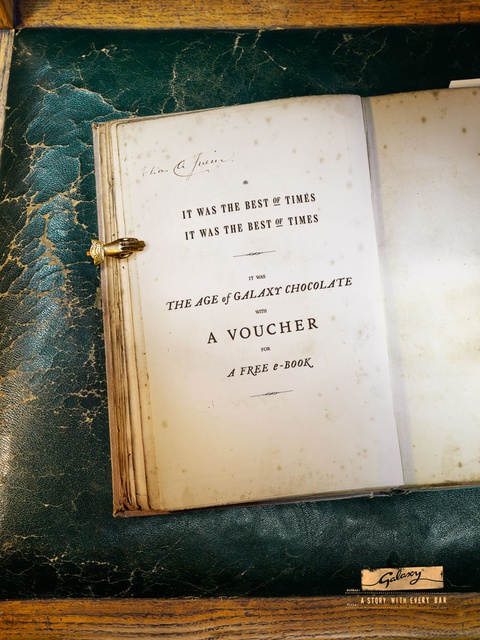 Of course our Rankings also exist for all the creatives credited in our magazine. The most successful Creative Directors of 2014 were Renato Simões and Bruno Prosperi, both from Almap BBDO – obviously. 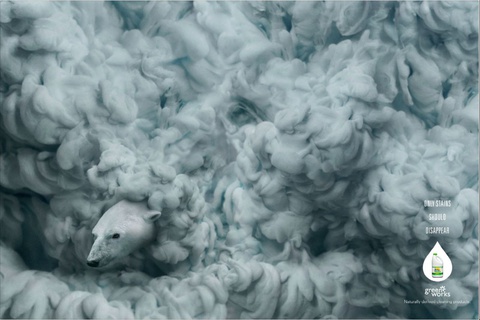 As for the photographers, there is Argentinian Ale Burset with a stunning 25 campaigns showcased in the magazine last year, followed – in very respectful distance – by London-based James Day with six. In third place, with five campaigns each are Mexican Diego Arrigoni and of course Nadav Kander, who continues to dominate the overall ranking with 116 campaigns published in the magazine over its 30-year history.

As for the others, you can visit our online Rankings, and find out yourself who came out on top in categories, including Art Director, Copywriter and Illustrator.